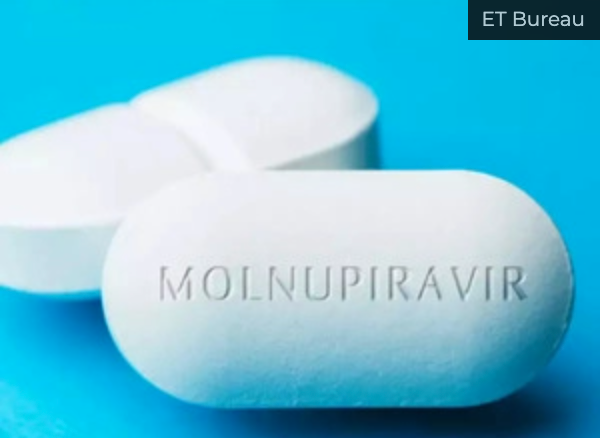 London, Nov 4, 2021 -Britain on Thursday approved the use of Merck’s antiviral pill to treat patients suffering from mild to moderate Covid-19, the Medicines and Healthcare products Regulatory Agency (MHRA) announced.

“Today is a historic day for our country, as the UK is now the first country in the world to approve an antiviral that can be taken at home for Covid-19,” said health minister Sajid Javid.

“This will be a game-changer for the most vulnerable and the immunosuppressed, who will soon be able to receive the ground-breaking treatment,” he added.

The antiviral, called molnupiravir, works by decreasing the ability of a virus to replicate, thereby slowing down the disease.

The MHRA said its trials had concluded it was “safe and effective at reducing the risk of hospitalisation and death in people with mild to moderate COVID-19 who are at increased risk of developing severe disease”.

Based on the clinical trial data, the drug is most effective when taken during the early stages of infection and the MHRA recommends that it be used within five days of the onset of symptoms.

It has been authorised for use in people who have at least one risk factor for developing severe illness, including obesity, old age, diabetes and heart disease.

Britain, which has been one of the countries hardest hit by the pandemic, announced on October 20 that it had ordered 480,000 doses of molnupiravir from US pharma giant Merck.

Drug regulators in the United States and the European Union have already begun an evaluation of the drug.

Merck has already signed agreements with other governments, including the US, which has planned to buy 1.7 million doses if molnupiravir is approved by regulators.