‘Freestyle football is a fusion of art and sport,’ says Hadiya Hakeem

The freestyle footballer from Kozhikode is just back from Qatar, where she participated in the Influencer Cup held as part of the run-up to FIFA World Cup 2022

The freestyle footballer from Kozhikode is just back from Qatar, where she participated in the Influencer Cup held as part of the run-up to FIFA World Cup 2022

Hadiya Hakeem is at the top of the Tornado Tower in Doha, Qatar, juggling a ball with her feet. At the dizzying height of 640 feet, the tower affords a 360-degree view of Doha, but Hadiya is immersed in her performance, letting the ball roll around her body without touching the ground.

The freestyle footballer from Kozhikode, Kerala, was recently at the Influencer Cup, representing India in the Asia Team.
Freestyle football is the art of creative expression using a football, combining elements of sport and art. A freestyle footballer juggles the ball with his or her feet or any other part of the body, generally excluding the elbows and hands. “Freestyling treads the fine line between dance and sport. It is a way of self-expression with a football. However, even someone who has never played regular football can do it,” she says.

The Influencer Cup, organised by the Supreme Committee for Delivery & Legacy, Qatar Airways and Visit Qatar, had 29 football influencers from different parts of the world competing. Hosted at Stadium 974, one of the FIFA World Cup 2022 venues in Qatar, the matches had influencers showcasing their freestyling skills. “We even got to interact with renowned footballers Cafu, Tim Cahill and Yaya Toure. These are people whom I have admired since childhood, and it was a dream come true for me. I even picked up a trick or two from them.” 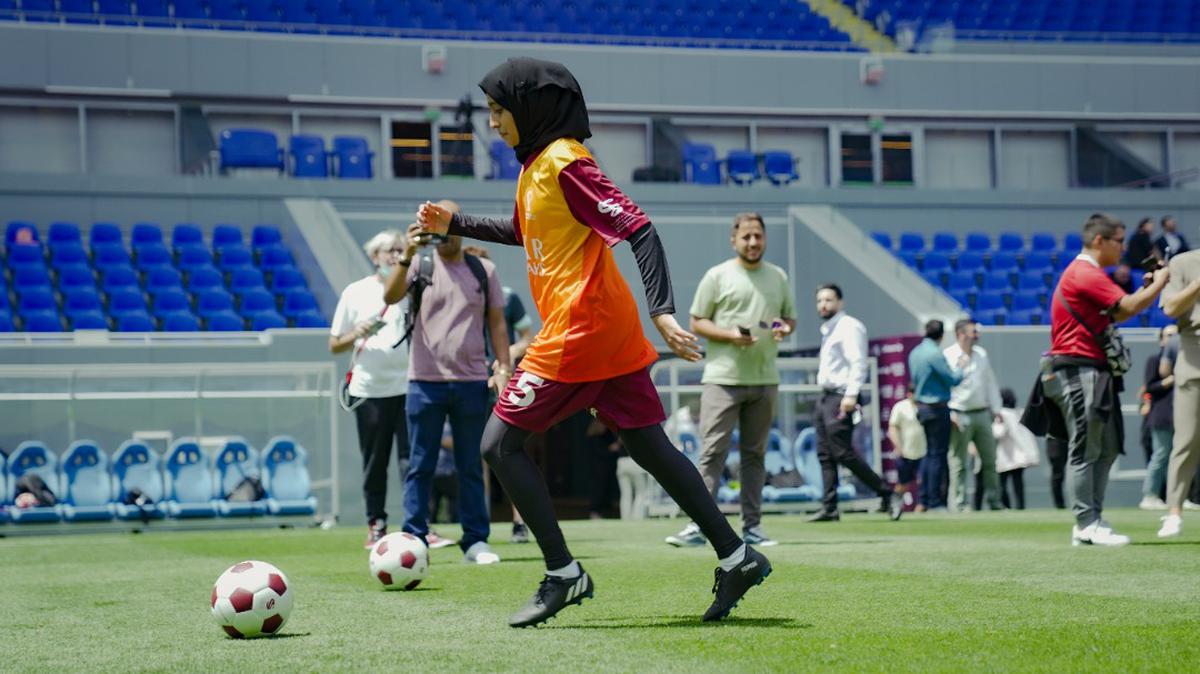 Nineteen-year-old Hadiya was the only female presence in the Asia Team, which won the silver medal. Having played regular football during her school days in Qatar, where her family had been based then, Hadiya transitioned to freestyling once they returned to India in 2016. “For a girl, there were few opportunities to continue football coaching. My school did not have a girls’ football team. But I started freestyling at home and it seemed like a whole world had opened up before me,” she says.

In love with football

Hadiya’s skills have earned her a growing tribe of followers on her social media channels, which have videos of her spinning the ball on her finger, balancing the ball deftly on her back and forehead and her effortless technique in rotating the ball around her knees and feet.

Having grown up in a family of football fans, the sport came naturally to her, says Hadiya. But as she gravitated towards freestyling, she began to enjoy the freedom it gave her. “Whenever I learnt a new trick, it made me extremely happy. I forgot all my worries.” She learnt freestyle through videos on the internet, spending hours learning, practising and perfecting her skills through tutorials. “Once you get the technique right, you are free to improvise the moves,” she adds. 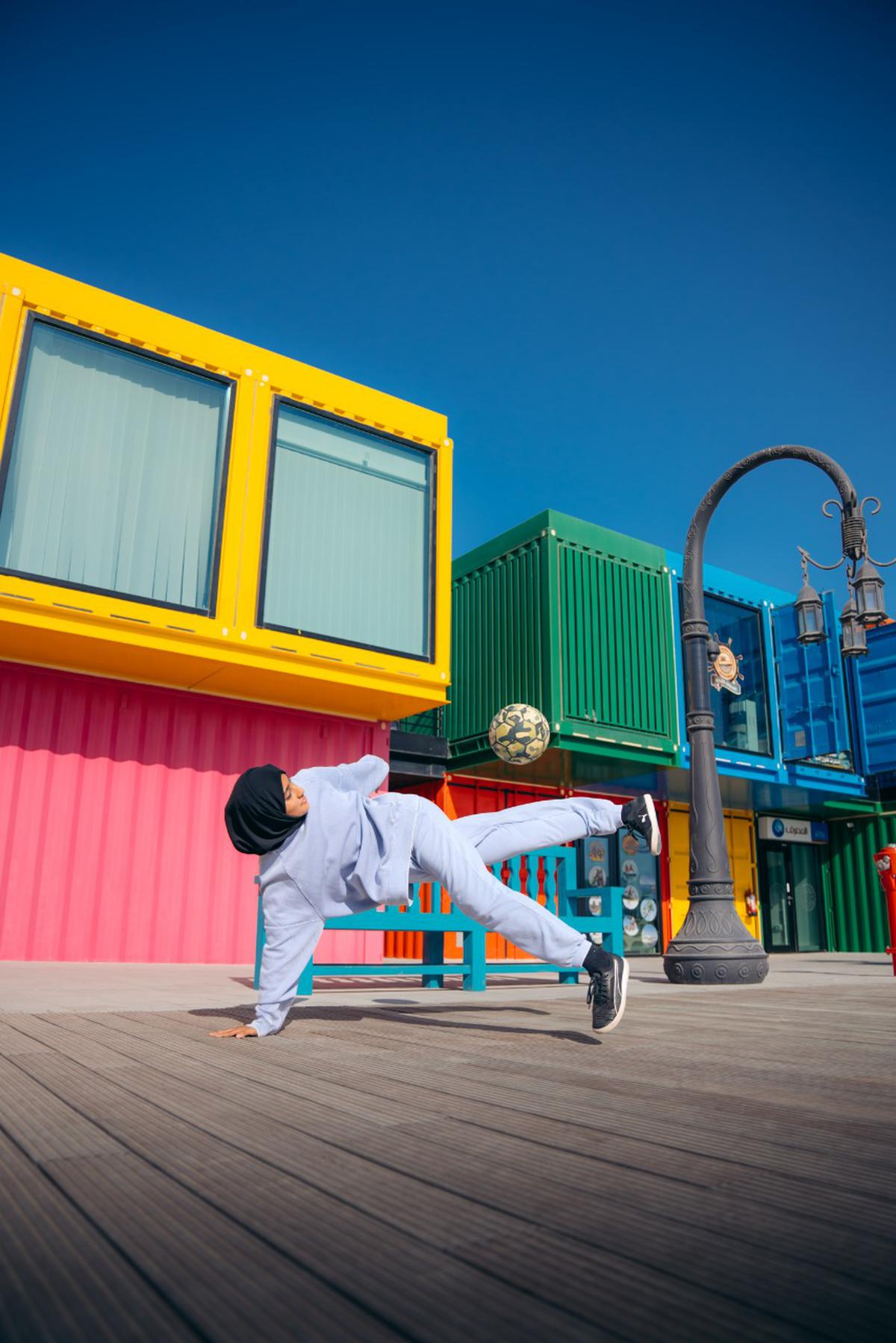 Though freestyle football is still catching on in India, interest in it has been on a steady rise. “A number of Indian freestylers, women included, are showcasing their talent on social media and some of them are even offering to teach.”

Hadiya says she gets several messages from girls, who love football. “We still don’t have football academies offering to coach girls. There is talent and love for the game. I want to work for the development of football for girls,” she says, adding “I am satisfied with my journey so far. And I would continue to compete and attend as many tournaments as possible.”