Women in cinema: notes from the South

The trailer of Saani Kaayidham dropped five days ago, to positive feedback. Keerthy Suresh is riveting in the Arun Matheswaran directorial, as a former police constable who commits 24 murders. The last time she had such a response was in 2018, for Mahanati, when she effortlessly played veteran Telugu actor Savitri. Despite winning the National Award for the biopic, it has taken her four years to get another role befitting her talent. 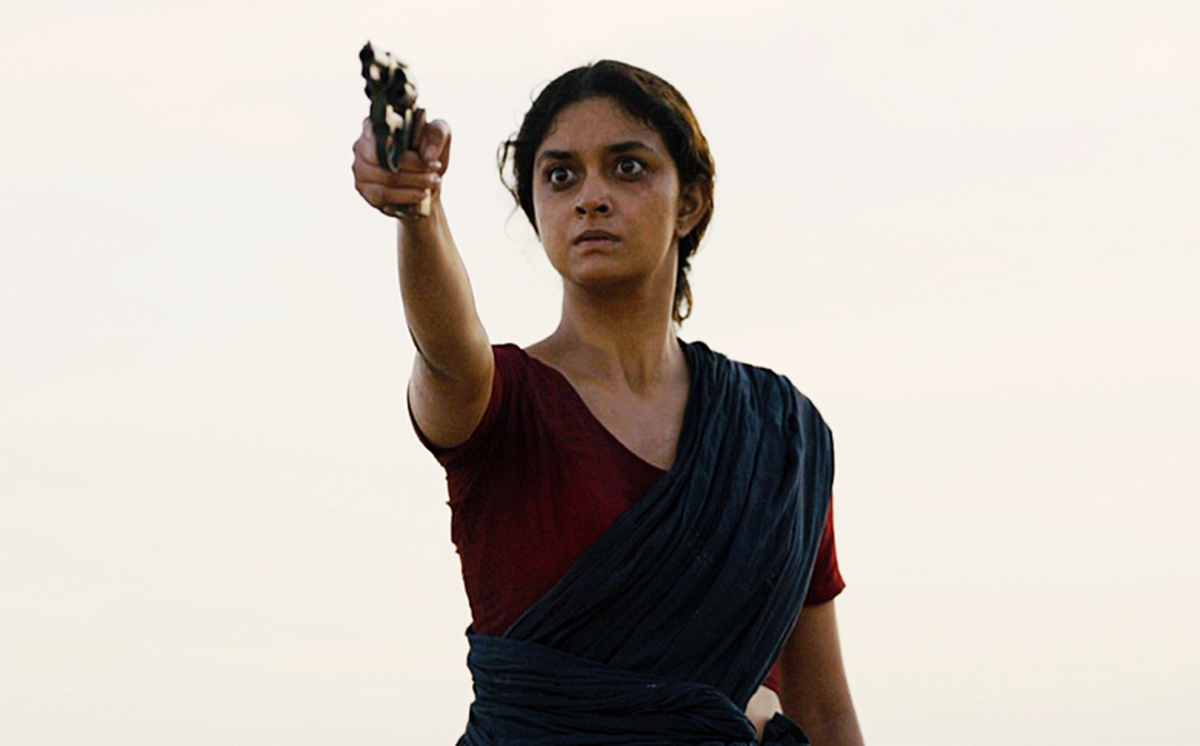 Things are changing, however, with strong, women-led projects increasing in South cinema. The success of directors like Sudha Kongara, Anjali Menon and B.V. Nandini Reddy, and the range of stories they tell, have a lot to do with it. As does the popularity of female superstars such as Nayanthara and Samantha, who use their ‘popular’ films to springboard themselves into more weighty storytelling.

Also read:The box office’s wonder women — telling it like it is

But some of the significant contributions have also come from actors such as Parvathy in Malayalam, Sai Pallavi in Telugu, and Aishwarya Rajesh in Tamil, who follow their own path. Fame doesn’t play an important part in their film choices; scripts and characterisation do. Parvathy, for example, did Uyare, a brave role that centred on her playing an acid attack survivor, but she also took on a small but important role in Virus, where she played the doctor who connects the dots of the Nipah virus outbreak in Kerala.

Over the last seven years, Coimbatore-born Sai Pallavi has impressed audiences with her performances. 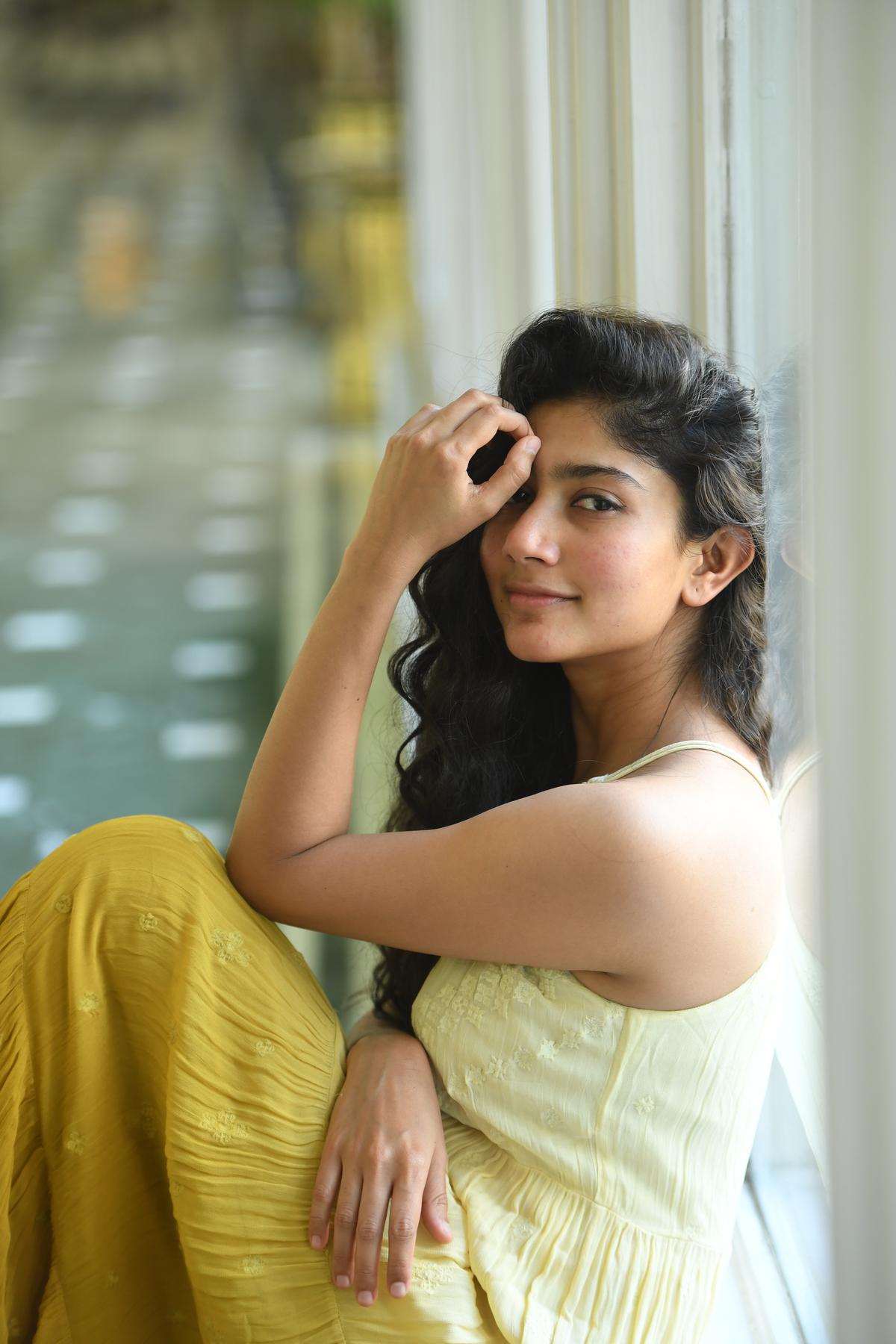 “Sometimes I think I expect too much. I’ve read so many scripts this past year and most of them are about naive, kind-hearted girls. I hope we’re offered different characters, so that we don’t end up playing the same kind of women, just with different faces. I yearn for the kind of characters Revathy or Suhasini did,” says the actor, who has pulled off the role of a strong-minded village girl in Fidaa and that of a child sexual abuse survivor in Love Story. “If I’m going to build a home, I’d like it to be the way I want. So, I choose films that resonate with me, where I can enjoy the process.”

It isn’t all good news when it comes to getting cinema screens. Tirupur M Subramaniam, president of the Tamil Nadu Theatre and Multiplex Owners Association, says that while a producer would avoid a clash between a male and female-led film, if it did happen then “the screens would go 80:20, in favour of the hero”. This is where change is needed. He is quick to add, however, that the “audience in Tamil Nadu does not look at star status, as some films have shown”.

Writers are taking more risks with what they create for streaming platforms, though. Especially because people who are used to watching stories from around the world are now open to unconventional themes and bold writing. “You don’t need hero-centric films anymore. Different kinds of stories can be told, and different kinds of casting can happen. This will also see the evolution of new storytellers,” says Nandini Reddy. For instance, Oh! Baby, the 2019 Telugu film starring Samantha, came Nandini’s way because the actor believed a female director would bring a different perspective to the story. The film’s box office success gave credence to her judgement call. Nandini Reddy with Samantha and Lakshmi on the sets of ‘Oh! Baby’

How do producers and the market perceive a female-centric film? Kiran Kumar, distribution head of Screen Scene Media Entertainment, which produced Saani Kaayidham before they sold it to Amazon Prime Video, says all that mattered to them was the script and, secondly, the cast. “We knew it would be commercially viable and moved confidently.” It, no doubt, helped that Arun Matheswaran had already made the critically-acclaimed Rocky and his reputation in the market was strong.

This respect for a good script gives filmmakers the luxury to use their energy for their real job: to tell good stories. “People are more open now to stories that are edgier, deeper and with stronger subtext. This gives me more energy to focus on direction,” says Priya V., whose Tamil anthology, Anantham, is streaming on Zee5.

The consultant writer from Mangaluru has been covering the entertainment beat for two decades.