Women are now beginning to be portrayed as individuals with dreams, desires, fears and hopes, says the actor

Women are now beginning to be portrayed as individuals with dreams, desires, fears and hopes, says the actor

How would you describe the changes in the way women are written in Indian films/ TV now?

There has been a sea change in the portrayal of women in the past decade, and that is so heartening. Now there is no one kind of woman you aspire to be. You are allowed to be yourself in the world. We’re fighting for that every day, and you can see that on screen, too.

Would you say that OTT releases, where box office numbers are not involved, have made it easier for women-led projects to be financed?

I think that would be an unfair thing to say. Though I definitely think the OTT space has expedited progress in this regard, I do think women-led films have been slowly doing better at the box office, too. And while trade pundits would love to believe that women-led films have a better chance on OTT than at the box office, I think we have to remember that trade pundits are mostly men.

Also read:The box office’s wonder women — telling it like it is | Women in cinema — notes from the South

Jokes apart, I think it’s very difficult at this point to predict how a film will fare. Things have changed a lot now, and the horizon for women’s stories has widened. What’s emerging very clearly is the fact that visual spectacle films are doing very well in the theatres. And the more intimate or personal stories are doing better on OTT. But that has nothing to do with gender. 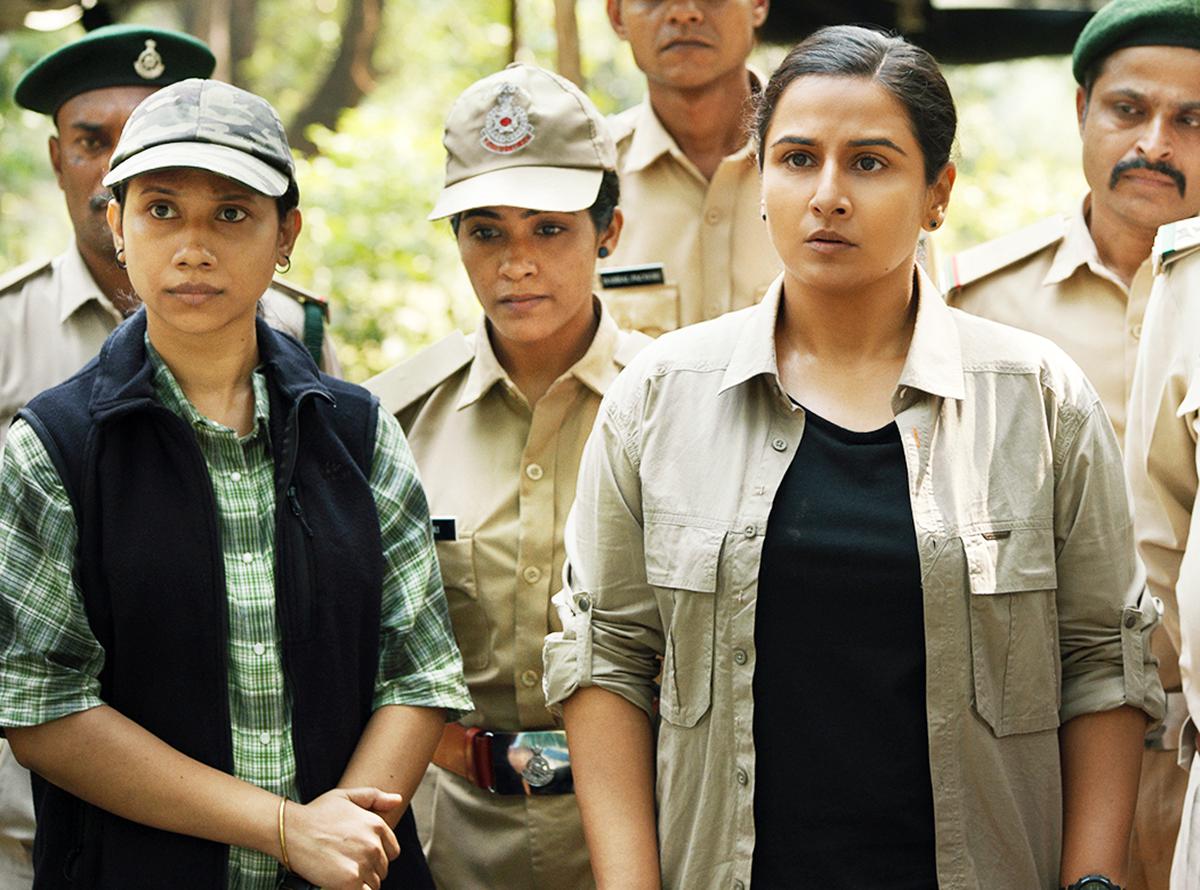 What kind of characters appeal to you at this stage in your career?

I don’t know what kind of film would appeal to me because I’m waiting to be surprised and challenged to do something I had never imagined doing. Sometimes, the simplest of ideas appeal to me, sometimes, spectacular ones appeal. So, I can’t really tell for sure.

If you could meet the Vidya Balan of the ‘Hum Paanch’ days today, what advice would you give her?

I would just say, no one is born knowing everything. So, if you feel you don’t know enough right now, that’s absolutely fine. You’ll learn along the way. And you’ll learn, and you’ll rue and you’ll get better. And you’re perfectly fine the way you are.