From the rise to the top to being gunned down in public and underworld link, the Punjabi singer’s end evokes a strong sense of déjà vu 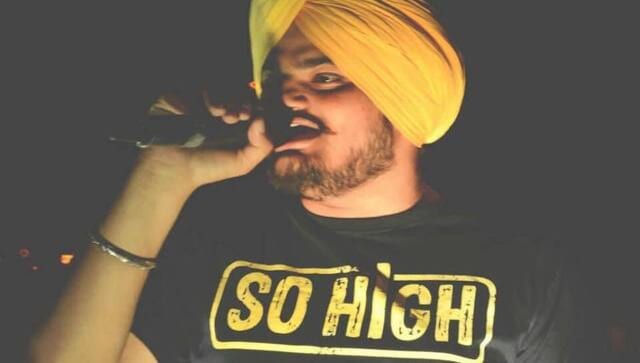 The killing of Sidhu Moose Wala evokes memories of another murder that occurred nearly 25 years ago – of music king Gulshan Kumar.

Let’s take a closer look at the similarities:

Rise to the top

Moose Wala and Kumar were both self-made men albeit in different ways.

The former was a pop sensation-turned-politician who rose to the top on the back of his controversial songs glorifying gun culture and violence. Unlike Moose Wala, Kumar was devoutly religious – he identified the untapped market for devotional songs and catered to it – and was known for his charity work.

On Sunday, Moose Wala and his friends were driving to the village Jawahar Ke in Punjab when his SUV was attacked by gun-toting assailants. The 28-year-old singer was declared dead on arrival after being rushed to the hospital.

As per NDTV, Moose Wala was shot 30 times by around eight to 10 attackers, police sources said. His security had been downgraded just days ago.
***

Also read: The creepy symbolism in Sidhu Moose Wala’s The Last Ride will send chills down your spine

Also read: Why Punjabi singer-politician Sidhu Moose Wala was such a polarising figure

Kumar, known as ‘Cassette King’, was also killed in broad daylight – on  12 August, 1997 outside a temple in suburban Andheri.

Kumar was shot 16 times by multiple assailants – among them Abdul Rauf aka Daud Merchant –  on that fateful day. He was killed on the spot.

Kumar’s killers allegedly acted at the behest of the mafia in Bollywood with authorities pointing the finger at the Dawood Ibrahim gang.

The killing of Moose Wala also seems to have a gang-link – Punjab Director General of Police VK Bhawra on Sunday said the slaying seemed to be the result of an inter-gang rivalry and that the Canada-based Lawrence Bishnoi gang was behind it.

The cremation of Sidhu Moose Wala took place in his village. Moose Wala’s body was taken to the cremation ground on his favourite tractor and a trolley. The tractor had been decorated with flowers. His father was accompanied by Congress leaders including Punjab Congress unit chief Raja Warring.

Kumar’s funeral, which took place in Delhi, also saw a massive public outpouring of grief and compassion for his family.

Pinduoduo, the ecommerce platform for Chinese farmers, had a profitable quarter despite the slowing economy – SupChina