Hyderabad-based Michael Makhal, the director of music at Indo-European Youth Orchestra (IEYO) is thrilled with IEYO being invited for two concerts in Budapest, Hungary.

The first concert on August 13, at the Indian Embassy in Budapest, will form part of the Azadi ka Amrit Mahotsav celebrations to mark the 75 years of Indian Independence. Calling it a great honour, Makhal says, “We consider this an opportunity to spread the message of unity and love through our performance.” 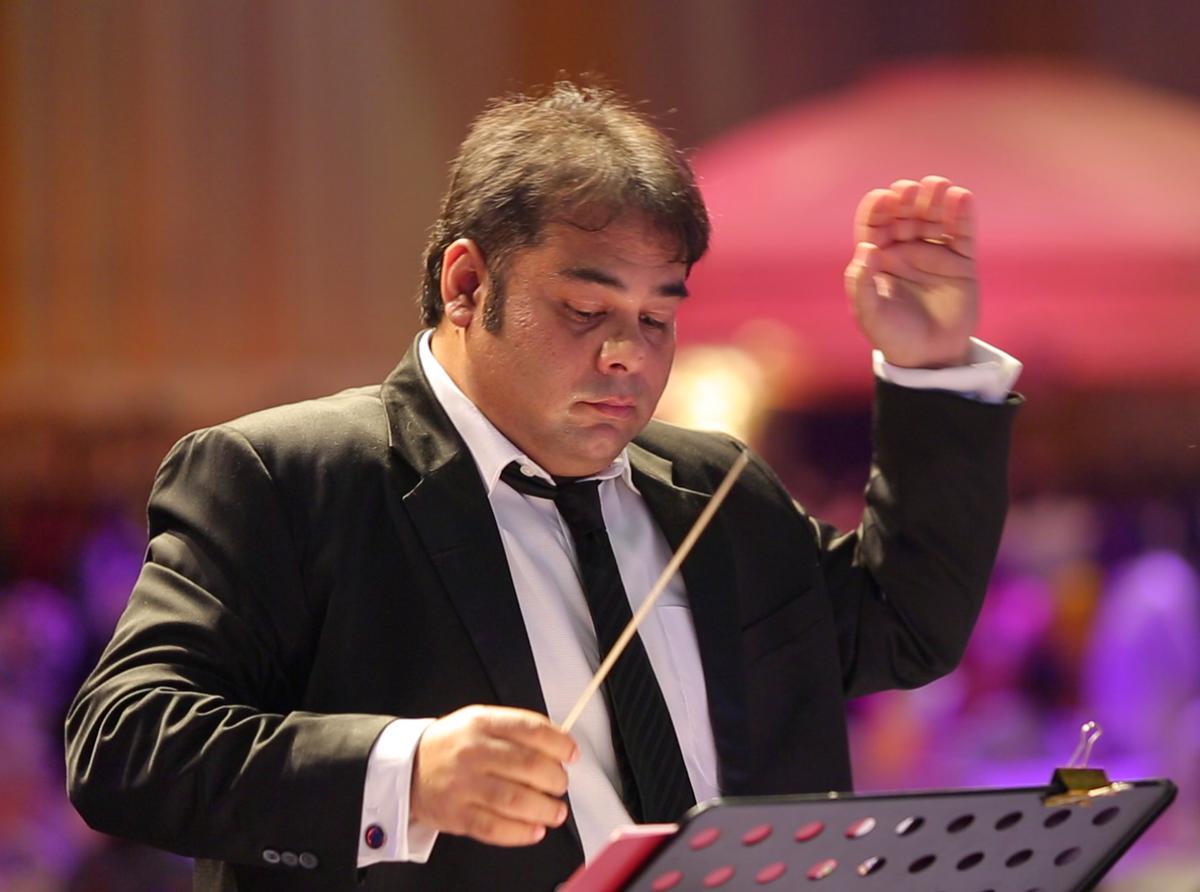 The orchestra’s second concert on August 14 at the prestigious Festetics Palota in Budapest is for the second edition of the Grand Budapest Concert. Incidentally, IEYO’s first concert was at the Danube Palace hall in August 2019.

The ensemble of young and advanced instrumentalists comprising first and second violin sections, viola, cello and santoor from across India and Hungary, Australia, South Korea and the US are already in Budapest for a workshop on August 9 that culminates with this concert. Performing with this team is well-known Kolkata-based santoor player, Debanshu Sen, a student of ustad Aashish Khan. 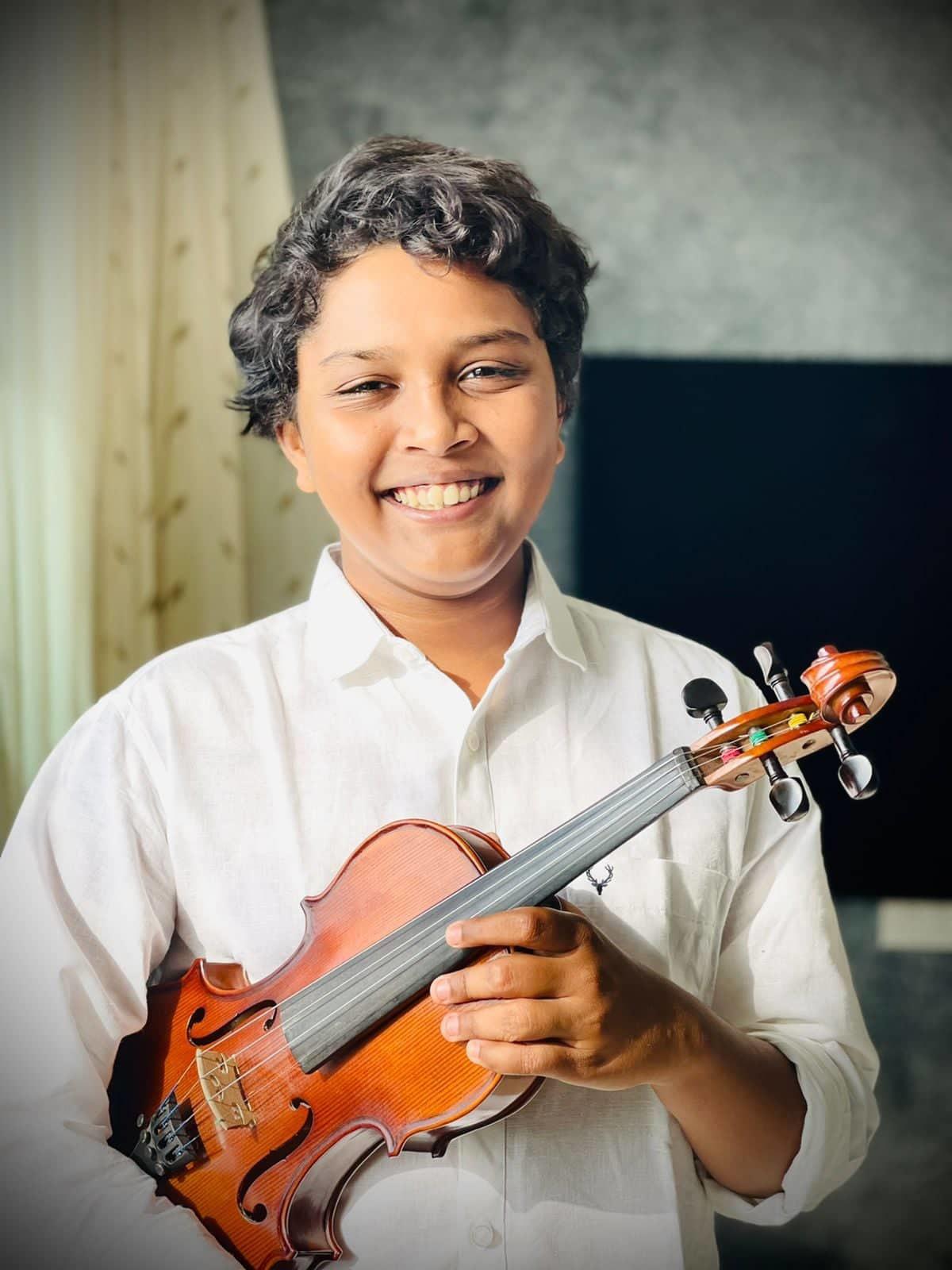 The musicians were selected through an audition process held across Mumbai, Hyderabad, Vellore, Kolkata, Aizawl and Bengaluru. Americans, Australians, South Koreans, and an NRI musician from Tallahassee in Florida, USA will perform at the concerts. “The concert spreads the joy of friendship and music as five professional Hungarian musicians and students are also part of the orchestra,” says Makhal.

Indo-European Orchestra’s speciality is its repertoire. The ensemble not only performs pieces by Mozart, Bach, Vivaldi and Elgar but also raga-based music written for western classical music, structured by Makhal. Having established a western music centre in Hyderabad, he launched the Indo-European Chamber/Youth Orchestra in 2018 with musicians Alessandro Viale (Italian pianist-conductor), Rebecca Raimondi (Italian violinist), and Urška Horvat (Slovenian cellist) from Europe, and an ensemble of Indian musicians

“IEYO’s primary goal is to bring Indian western classical musicians from different parts of the world under one terrain and perform all over the world,” says Makhal who will be presenting his latest work ‘Suswagatam’, a santoor solo and string orchestra, at the Budapest concert.

Composer Arup Paul, who is known for his western orchestral arrangement of Rabindranath Tagore, has arranged ‘Jodi tor dak shune keu na ashe..’ a song by Tagore for this concert.