This comes only a day after Punjab Police withdrew the security of 424 people, including Moosewala’s 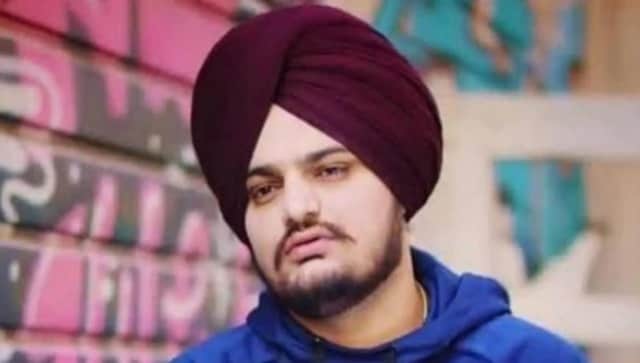 Punjabi singer Sidhu Moosewala, who had only recently joined the Congress, was shot dead by unidentified assailants in Mansa village on Sunday.

According to a report by India Today, the incident took place a day after Punjab Police withdrew the security of 424 people, including Moosewala’s.

AAP Govt should stop tinkering with security of individuals to gain cheap publicity on social media. What was the point of putting the list on social media after withdrawal of their security. If anything happens to any individual whose security has been withdrawn…

Shocked to learn about the killing of young Punjabi singer Sidhu Moosewala. My sympathies with his family & friends. Those responsible must be arrested without delay. This exhibits an abject breakdown of law & order in Punjab.#sidhumoosewala pic.twitter.com/bZJu3EHHot

Murder of Siddhu Moose Wala has shocked the country. This should be considered a state-sponsored murder. Firstly, the security of 400 people was withdrawn & then their names were published on social media. It’s criminal negligence. CM must resign: SAD leader Daljit Singh Cheema pic.twitter.com/1FjINLVtGH

Moosewala had joined the Congress last December and had contested the Punjab Assembly election from Mansa. He was defeated by the Aam Aadmi Party candidate Vijay Singla by a margin of 63,000 votes.