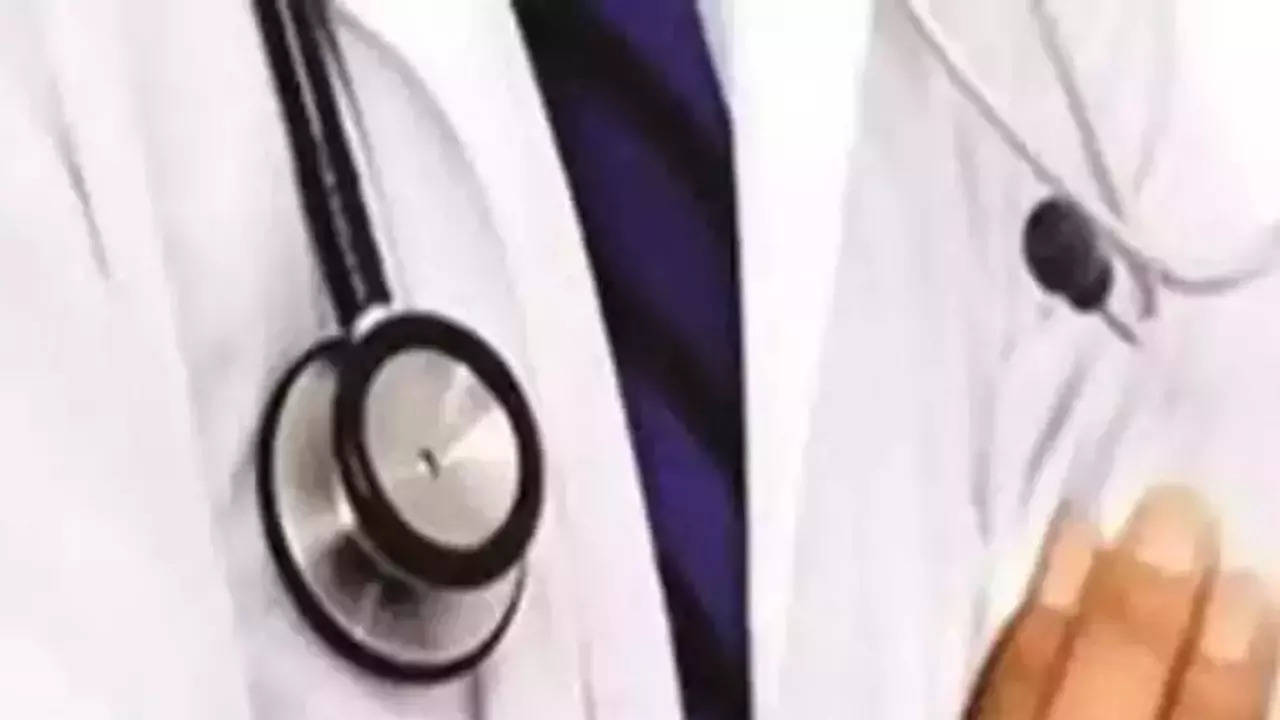 NEW DELHI: After all the controversy about the National Medical Commission (NMC) apparently proposing to replace the Hippocratic oath with the Charak shapath, in the new regulations for professional conduct put out by the NMC, neither the word Charak nor Hippocratic figure anywhere. The new draft regulation includes a “Physician’s Pledge”, which is the Declaration of Geneva as amended in 2017 by the World Medical Association.

The NMC has posted the draft Registered Medical Practitioners (Professional Conduct) Regulations 2022 for comments from the public, experts and stakeholders.

In response to a question in the Lok Sabha in March, the health ministry had stated that the “NMC has not proposed replacement of Hippocratic oath with Charak shapath”. Soon after, when NMC put out the guidelines for competency-based medical education (CBME-2021) on its website, it included one sentence stating: “Modified ‘Maharshi Charak Shapath’ is recommended when a candidate is introduced to medical education.” The guidelines also included what was called “Brief transliteration of Maharshi Charak shapath”. There was no reference to the Hippocratic oath being replaced nor was the shapath being made mandatory. It was merely a recommendation within a set of guidelines.

Even in the earlier professional conduct regulations of the erstwhile Medical Council of India, there was no mention of the Hippocratic oath. What it had was a declaration that was an older, shorter and slightly modified version of the Geneva declaration. The Geneva Declaration is the human rights declaration adopted and adapted by the World Medical Association in 1948 to outline professional duties of physicians and ethical principles of the profession. It has been amended five times over the last 74 years, the last in 2017, to reflect the changing circumstances and understanding of medical care.

The earlier declaration in the MCI Ethics regulation of 2002 stated, “will practice my profession with conscience and dignity”, but the new one has added “and in accordance with good medical practice”. The new pledge includes respect for the autonomy and dignity of patients and the vow to attend to one’s own health, well-being and abilities in order to provide care of the highest standard. Significantly, unlike the old declaration which stated, “I will maintain the utmost respect for human life from the time of conception,” the new one just says “will maintain the utmost respect for human life”.

The Charak shapath controversy started off when the undergraduate medical education board (UGMEB)of the NMC, in its meeting held via video conferencing from February 7th to 11th, allegedly proposed to replace the Hippocratic oath with Charak shapath. This was revealed in the purported minutes of the meeting being shared on social media. Unlike the MCI, the NMC does not put the minutes of its meetings in the public domain and hence there was no way of verifying their authenticity. NMC’s public notice on the minutes circulating on social media did not deny the contents, but merely clarified that the meeting was of the UGMEB and not of the NMC.