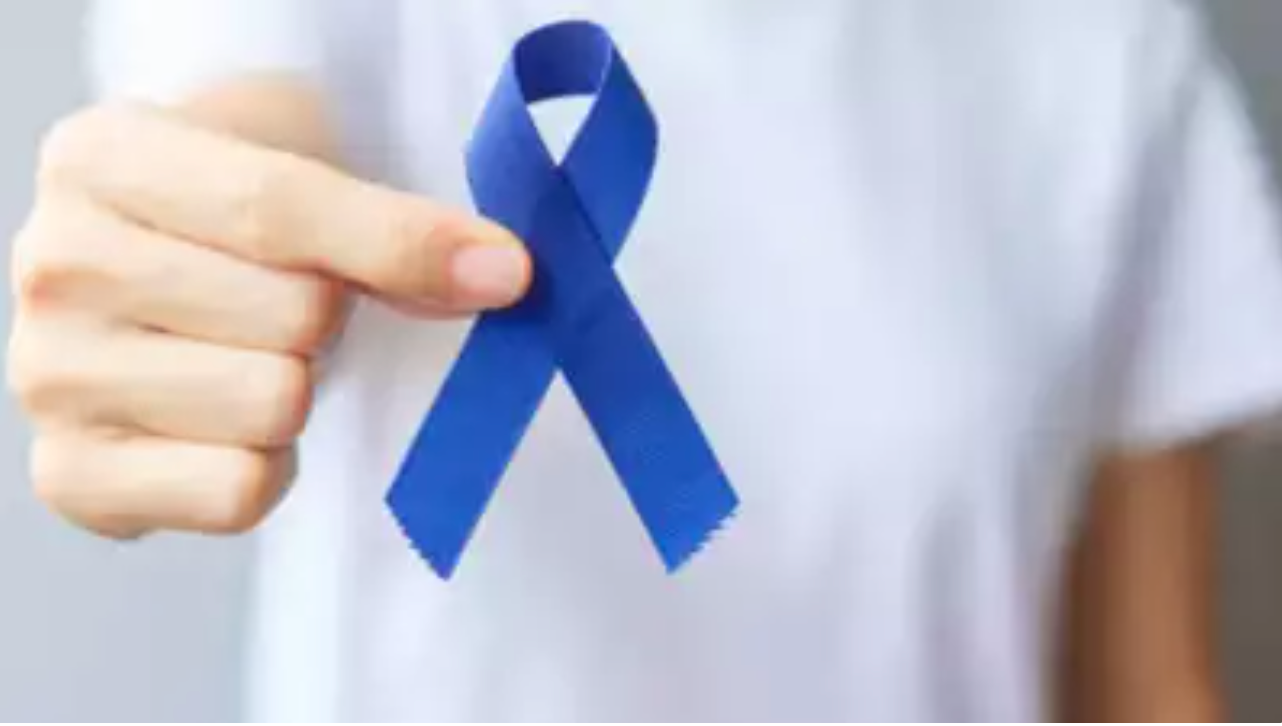 MUMBAI: At the international cancer meeting in Chicago where doctors from New York’s Memorial Sloan Kettering Cancer Center presented the “astonishing” results of an immunotherapy drug that made colorectal cancer disappear from all patients in their trial, a team from Tata Memorial Hospital in Parel showcased its “low-cost” innovation with similar drugs to prolong the lives of severely ill head and neck cancer patients.

Immunotherapy, the youngest branch of cancer therapy, is expensive, costing between Rs 2 lakh and 3 lakh per month. With such a price tag, immunotherapy is out of reach for 97% of the cancer patients that can benefit from it, said Dr Kumar Prabhash who heads the medical oncology department at Tata Memorial Hospital. So, in order to provide the benefit of immunotherapy to the poorest patient visiting the hospital, the team innovated.

With low-dose nivolumab, they also underwent the regular chemotherapy regimen meant for their advanced disease. This group was compared with another group of 75 similar patients who only got chemotherapy. If the median overall survival was 6.7 months in the second group, it was 10.1 months in the first group.

“In this first-ever randomised study, the addition of low-dose nivolumab led to improved overall survival and is an alternative standard of care for those who cannot access full dose nivolumab,” said the presentation made by Dr Vanita Noronha, Vijay Patil and Nandini Menon in Chicago. 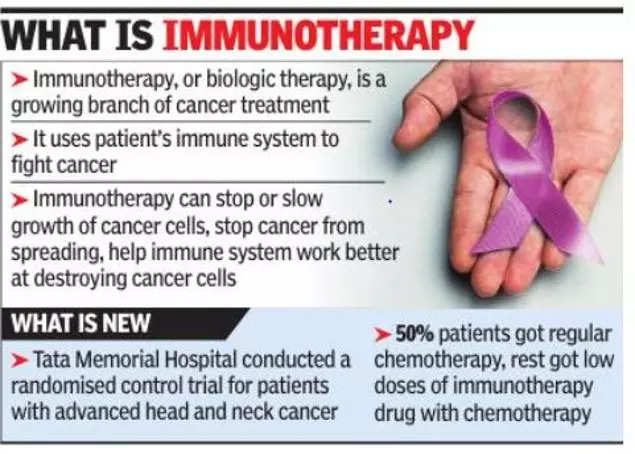 The team made another poster presentation to show poor uptake of immunotherapy drugs among patients in India. Of around 15,000 head and neck cancer patients of Tata Memorial Hospital who would have benefited from immunotherapy, only 444 (less than 3%) used it. “Patients with head and neck cancer, those from the private category and males had higher access to this therapy,” their study found.

Meanwhile, doctors in India said though the Sloan Kettering trial was a step ahead, it was too early to celebrate. Dr Shailesh Shrikhande, deputy director at Tata Memorial Centre, said results were applicable to only 5% of the total group of colorectal cancer patients. “As a scientist, I am optimistic but guarded as we need to await more data,” he added.