And just when you thought it was all over between Kiara Advani and Sidharth Malhotra, here comes the news- FIRST and EXCLUSIVE – on ETimes that the two have mended their differences and got back together as a couple.

A source close to Sidharth and Kiara tells ETimes, “It all happened when Kiara called up Sidharth to invite him for the screening of ‘Bhool Bhulaiyaa 2’.” The video of Sidharth hugging Kiara in the snacks lobby (see it below) went viral post that, but what was still being felt to their common friends is that they are being cordial just for the cameras, and besides, even otherwise when the break-up had happened, they had never lashed out at each other.

Going back to the call, our source says that the two got quite emotional on the phone and decided to get back together. “They can’t stay without each other; they realised that it was a bhool (mistake) and they’d been rather impulsive to say to each other that they’re closing the chapters on their love scene. The call was quite emotional. The rest, as they say, is history” 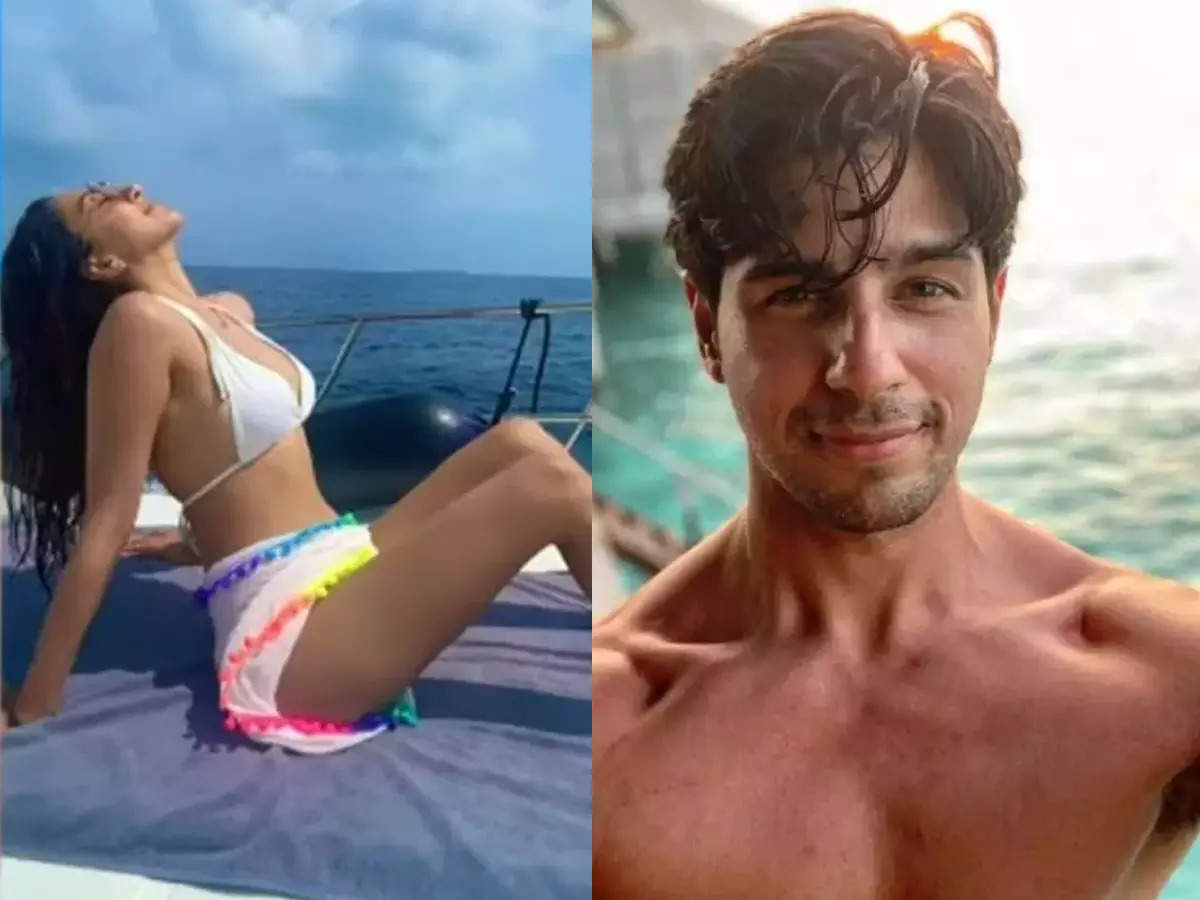 Kiara and Sidharth were posing for the cameras in the past 30 days but with a weary heart. As you read this, they are dancing in the aisles. It may be recalled that they had even flown out for a private holiday, not too long ago (see pics above). Is another holiday on the cards, soon?