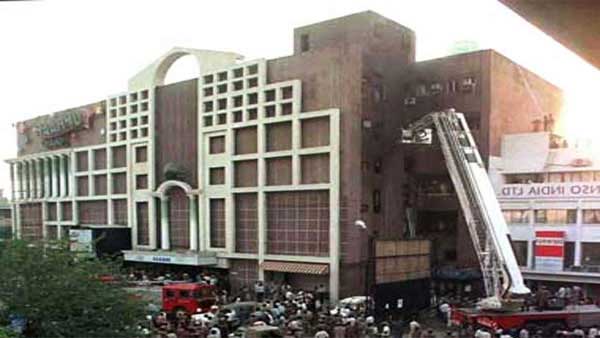 No injuries have been reported in the fire that affected the theatre’s balcony and a floor, the officials said.

A call about the blaze was received at 4:46 am and nine fire tenders were rushed to the spot, said Delhi Fire Service Director Atul Garg.

The seats, furniture and rubbish in the cinema hall had caught fire, he said, adding the blaze was controlled around 7.20 am.