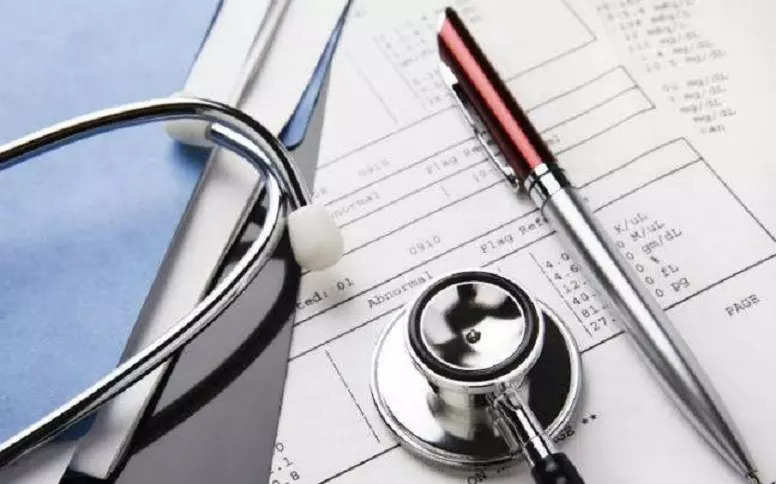 Referring to hundreds of vacant seats in the super speciality course, the doctors said that with the current cut-off of 50 percentile, many doctors will be unable to meet the cut-off criteria resulting in huge vacancies again.

As per the letter, there are a total of 889 super speciality seats that have gone unfilled after the second round of counselling for NEET Super Speciality 2021.

“As per the current seat matrix, a total of 889 super speciality seats (DM, MCH, DNB) have remained vacant even after second round of counseling for NEET SS 2021,” the letter said.

The letter further read, “The current counselling process could be made more accessible to a large number of specialist doctors if the cut-off percentile for the eligibility was reduced to maximum.”

While talking to IANS, Rohan Krishnan, President, FAIMA Doctors Association, said that it is very important to understand the needs of super specialist doctors in India.

“The government lacks concern when it comes to super specialist doctors. That is why for better treatment of cancer or cardiac ailments, one has to think of going to Delhi or Mumbai. At least we should make such treatments available in all the state capitals,” Krishnan said.

Will India pull out of Hangzhou Asian Games?