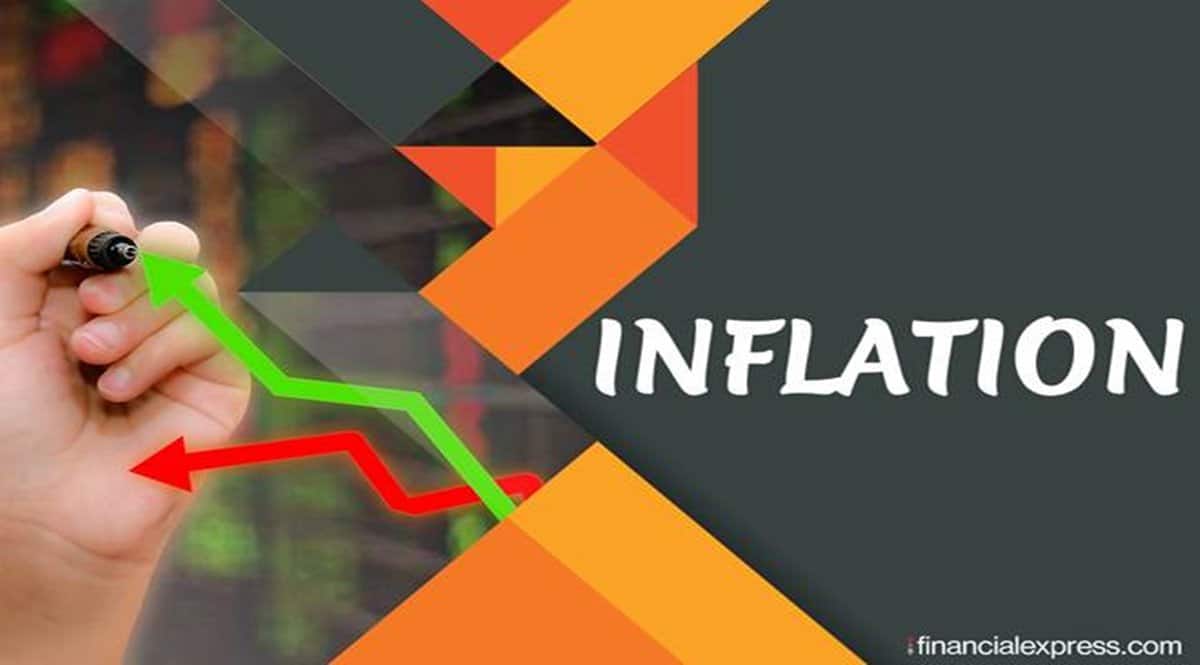 Inflation is expected to moderate in the coming months on the back of fiscal and monetary measures announced recently, economic affairs secretary Ajay Seth said on Monday. He expected that the global commodity prices may have peaked.

While wholesale price inflation hit an over 30-year high of 15.08% in April, retail inflation scaled an 8-year high of 7.79% and breached the upper band of the RBI’s medium-term target for a fourth straight month.

“We do expect that inflation should be moderating in the coming months. And for that whatever steps that were needed from the fiscal side have been taken, and the RBI is also taking certain measures,” Seth said. He was speaking on the sidelines of an event on the Azadi Ka Amrit Mahotsav.

Asked if more measures are being firmed up by the government to curb inflation, the secretary said, given the evolving situation, it’s difficult to predict the steps at this point. However, the government is responding to challenges as they come.

Commenting on the regulation of cryptocurrencies, the secretary said “countries that have banned these digital assets can’t succeed” unless there is a global consensus on their regulation. He said India will soon finalise a consultation paper on cryptocurrencies with inputs from various stakeholders and even multilateral institutions such as the World Bank and the International Monetary Fund (IMF). At the same time, he underscored the need to firm up a global strategy around cryptocurrencies to effectively regulate them, as they operate in a virtual world.

As part of the measures to control runaway inflation, the Reserve Bank of India (RBI) hiked the repo rate by 40 basis points — the first since August 2018 and the sharpest in about 11 years — in an out-of-cycle increase in May. Subsequently, the government cut excise duties on petrol and diesel by Rs 8 and Rs 6 per litre, respectively. It also slapped an export duty on certain steel products, reduced the import duties on select raw materials for steel and plastics to ease supply-side bottlenecks. RBI governor Shaktikanta Das has also hinted at another repo rate hike in June.

Responding to a question if the geopolitical tension can dent growth, the economic affairs secretary said, “When (external) headwinds are there, obviously things slow down.”

Nevertheless, the government had firmed up a conservative real growth estimate of 7.5% while presenting the Budget for FY23, weeks before the Ukraine war, Seth said. “I have not seen any rating agency talking about a number lower than this (at that time). This is a dynamic situation…please understand we are fairly integrated with the global economy.”

Even after a recent downward revision, the IMF still estimated India’s FY23 growth at 8.2%, while the RBI has pegged it at 7.2%.

“There are strong global headwinds which have impacted the global economy. Even despite all those, India is poised to grow the fastest among all large countries in the world. That was the position six months ago and that will be our assessment even today,” Seth said.

Has the U.S. added a chip on China’s shoulder, or a leg up? – SupChina