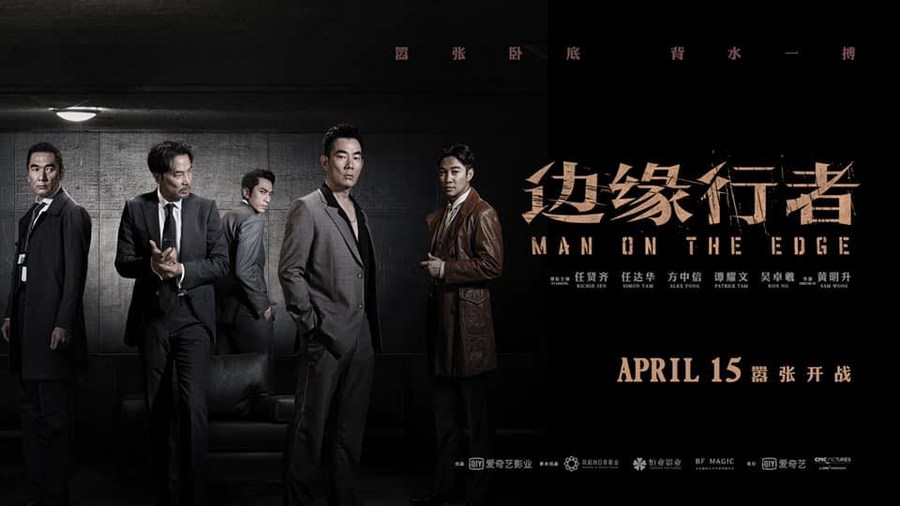 The Cantonese-speaking film is being released by CMC Pictures with Chinese and English subtitles in more than a dozen selected theaters in Los Angeles, San Francisco, New York, Boston, Dallas, Vancouver, Toronto and a few other cities across North America.
Starring Richie Jen, Simon Yam, Alex Fong, Patrick Tam and Ron Ng, the film follows a Hong Kong undercover policeman, who struggles in the conspiracy between gangs and the police in order to investigate the truth of gangs’ drug trafficking.
The film has received mostly positive reviews from critics and audiences. It currently boasts a rating of 8.7 out of 10 from over 15,000 viewers on Maoyan, a Chinese movie-ticketing and film data platform.
“Man on the Edge” also opened synchronously Friday in Australia, New Zealand and the Chinese mainland.
Source: Xinhua | 2022-04-16 02:46:15

The gloves are off in the spend management space – TechCrunch