Why Does Coffee Smell Disgusting After Covid? Study Reveals The Trigger 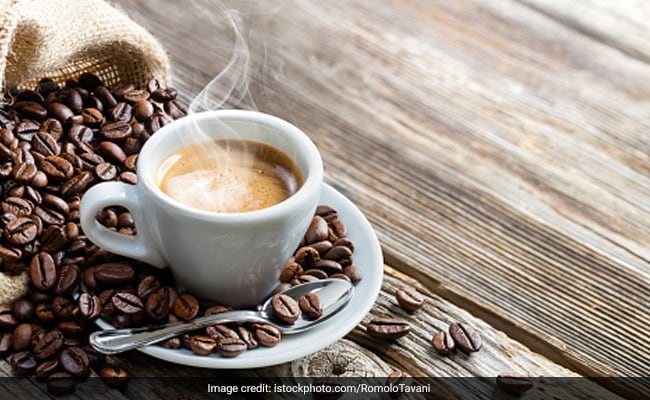 People who contracted coronavirus experienced several effects of the disease even months after fully recovering from it. One such effect was the loss of sense of smell, as the infection first attacked the olfactory receptors.

The condition was called Parosmia, in which familiar smells become distorted and disgusting, with consequences for diet and mental health.

The scientists have now identified the trigger behind Parosmia, a post-infection feature that makes good aromas smell like burning rubbish or sewage.

In peer-reviewed study, published in journal Communications Medicine, experts from the School of Chemistry, Food, and Pharmacy, University of Reading, and the University College London Hospital found 15 different molecular triggers of the symptom.

The most frequently reported trigger, according to the study, was 2-furanmethanethiol, which has a strong roast coffee aroma. While studying the effects of Covid, the researchers noted that people with a normal sense of smell identified the smell of the molecule as that of coffee or popcorn, but those with parosmia described it as disgusting, repulsive or dirty.

“We used a technique that separates out the chemicals that make up the smell of instant coffee and let several people with Parosmia after infection smell them one at a time. Most of these people picked out the same chemicals as smelling disgusting and setting off their Parosmia,” the researchers said in the study.

They also said that before COVID-19, olfactory dysfunction was largely unrecognised, and often underestimated by health care professionals. “Since the spread of SARS-CoV-2, and the realisation that 50-65% of cases result in anosmia1 (the loss of sense of smell), there is a greater awareness of the debilitating effect of olfactory disorders,” the study noted.

The study was undertaken to gain insight into the mechanisms involved in Parosmia, said the researchers. Coffee was chosen because like meat, onion, garlic, egg and mint or toothpaste, it also contains aroma compounds with some of the lowest odour-thresholds known, which may be involved in triggering episodes of Parosmia, they added.

The study will help health experts give scientific advice about dietary choices to people with post-infectious olfactory disorder.

When Rahul Gandhi acted like China’s spokie, falsified India’s ties with US, EU