Mumbai: Bollywood actor Varun Dhawan shared some fun glimpses from his `Paris` shoot diaries of `Bawaal’ with co-star Jahnvi Kapoor. The `Jugg Jugg Jeeyo` star who was busy promoting the movie, jetted off to Paris for the shooting of his next movie `Bawaal` with Janhvi Kapoor. On Tuesday, he shared a glimpse of their fun-shoot diaries with Jahnvi Kapoor in one of his Instagram stories.

In the picture, he could be spotted standing on a bollard, while sporting a white-blue attire. He opted for a white t-shirt, and a greenish-blue jacket, pairing it up with a pair of blue jeans and a cap. On the other hand, Jahnvi could be seen sporting a beige-hued outfit with white sneakers and a grey stole. 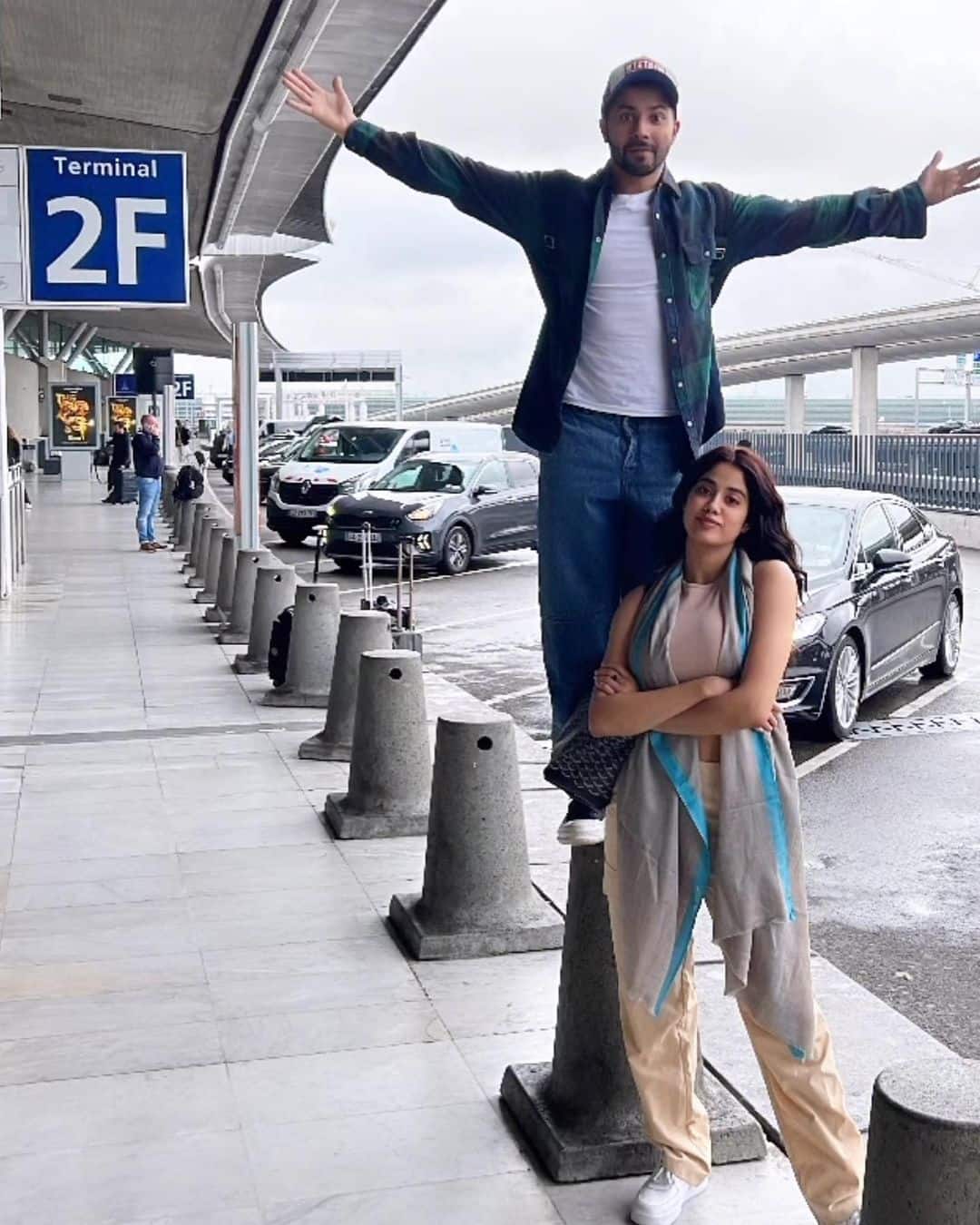 Taking to one of his Instagram stories, the `Student of The Year` star also shared his video, grooving on the streets of Paris on his recent hit-maker song `Rangsari` from `Jugg Jugg Jeeyo`.

In the video, Varun can be seen sporting a dapper look in a grey coloured hoodie and pyjamas, pairing it with a yellow coloured jacket. Helmed by Nitesh Tiwari, `Bawaal` is produced by Sajid Nadiadwala. The drama film is scheduled to hit the big screens on April 7, 2023.