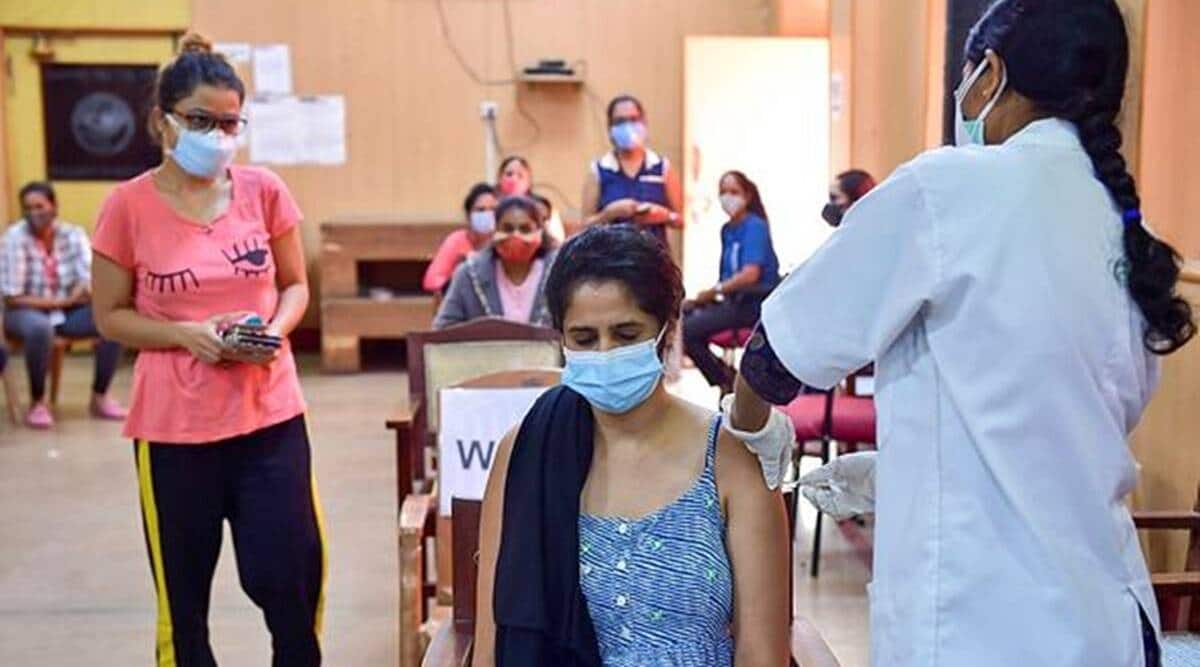 The team from the University of Geneva (UNIGE) and the University Hospitals of Geneva (HUG) in Switzerland measured the infectious viral load of nearly 600 symptomatic patients to detect possible differences between the original virus, Delta and Omicron sublineage BA.1, as well as according to vaccination status.

The study, published in the journal Nature Medicine, found that Delta causes a higher viral load than the original virus and the Omicron variant. For Delta and Omicron breakthrough infections, vaccination drastically reduces the viral load, according to the researchers.

In the case of Omicron, however, the decrease was only observed after three doses of vaccine, they said. The researchers also found that Omicron’s very high infectiousness is seemingly related to factors other than viral load alone.The findings highlight the benefit of vaccination for public health in addition to individual protection against the severe form of the disease, they said.

The diagnosis of COVID-19 consists of a PCR test performed on a nasopharyngeal or salivary swab. “This test is very effective in identifying infected people, but does not indicate whether they are infectious, that is, capable of transmitting the virus to other people,” said Isabella Eckerle, professor at UNIGE Faculty of Medicine, who led the research.

“However, the notion of contagiousness is essential for deciding on collective prevention measures, such as periods of isolation,” Eckerle said.PCR tests can only detect the presence of viral RNA, but do not indicate whether the virus is still intact and able to spread, the researchers said.The researchers measured the infectious viral load of three groups of patients during the first five symptomatic days to compare the viral load caused by the original virus (118 samples), the Delta variant (293 samples) and the Omicron sublineage BA.1 (154 samples).They also analysed whether a significant difference in viral load could be detected in vaccinated and unvaccinated individuals.

The researchers found that people infected with Omicron who had received three doses of the vaccine had their viral load decreased. People who received two doses only had no benefit in this regard compared to unvaccinated people, they said.”This is immunologically consistent: many vaccines require three doses spaced several months apart to induce a sustained immune response, such as that against Hepatitis B virus,” Eckerle added.