Those who created violence will have to pay for their deeds: Rakesh Tikait on Delhi violence

New Delhi, Jan 27: Chief of the Bharat Kisan Union (BKU) Rakesh Tikait, on Wednesday mentioned that those that created violence throughout the tractor rally and unfurled flags on the Crimson Fort must pay for his or her deeds.

“Those that created violence and unfurled flags at Crimson Fort should pay for his or her deeds. For the final two months, a conspiracy is happening towards a selected neighborhood. This isn’t a motion of Sikhs, however farmers,” Tikait advised reporters. 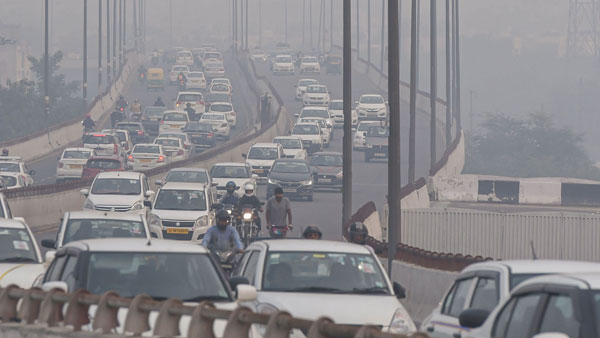 He mentioned uneducated individuals have been driving tractors and so they did not know the routes of Delhi.

“Administration advised them the way in which in direction of Delhi. They went to Delhi and returned house. A few of them unknowingly deflected in direction of Crimson Fort. Police guided them to return,” Tikait added.

Tikait mentioned that those that broke barricading won’t ever be part of the motion. 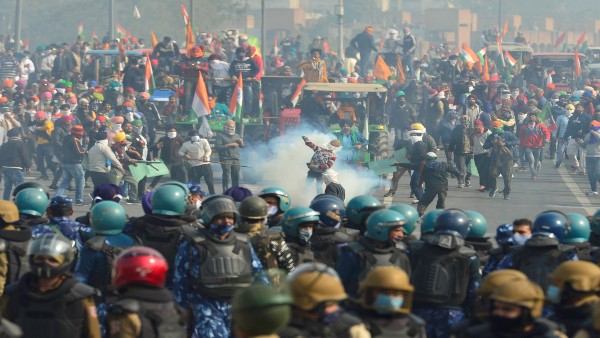 “Deep Sidhu isn’t a Sikh, he’s a employee of the Bharatiya Janata Social gathering. There’s a image of him with the Prime Minister. This can be a motion of farmers and can stay so. Some individuals should go away this place immediately- those that broke barricading won’t ever be part of the motion,” he mentioned.

Speaking concerning the viral video the place Tikait was seen interesting to his supporters to be armed with lathis, he mentioned, “We mentioned deliver your personal sticks. Please present me a flag with out a stick, I’ll settle for my mistake.”

For Breaking Information and Prompt Updates

You may have already subscribed

I'll Probably be in Therapy for the Rest of My Life

‘Feels incredible to deliver the biggest 3-day collection in the history of Hindi cinema’-Entertainment News , Firstpost