NEW DELHI: Santoor maestro Pandit Shivkumar Sharma was cremated with full state honours, comprising Mumbai Police gun salute, at the Vile Parle Hindu crematorium, in Mumbai on Wednesday (May 11) evening with Bollywood turning out in force to bid him a tearful adieu. Several celebrities paid their last respects to the santoor maestro. Some celebs met the bereaved family at Pandit Sharma’s Mumbai residence, while others posted heartfelt tributes on social media.

Meanwhile, one picture has been gaining a lot of attention on the internet from Pandit Shivkumar Sharma’s funeral and it is of no other than tabla maestro Zakir Hussain. In the photo that has gone viral on social media, Zakir is seen standing next to the funeral pyre of the legendary musician.

Zakir Hussain was also one of the pallbearers, carrying his friend’s body with others. After Pandit Shivkumar Sharma was cremated, the tabla virtuoso stood there alone looking at the funeral pyre. Twitter has called this a ‘poignant’ moment. “Ustad Zakir Hussain at Pandit Shivkumar Sharma’s funeral, sending off a friend of many decades. Together they created magic on stage on numerous occasions. Never seen a more poignant photograph (sic),” a Twitter user shared the picture and wrote.

Ustad Zakir Hussain at Pandit Shivkumar Sharma’s funeral, sending off a friend of many decades. Together they created magic on stage on numerous occasions. 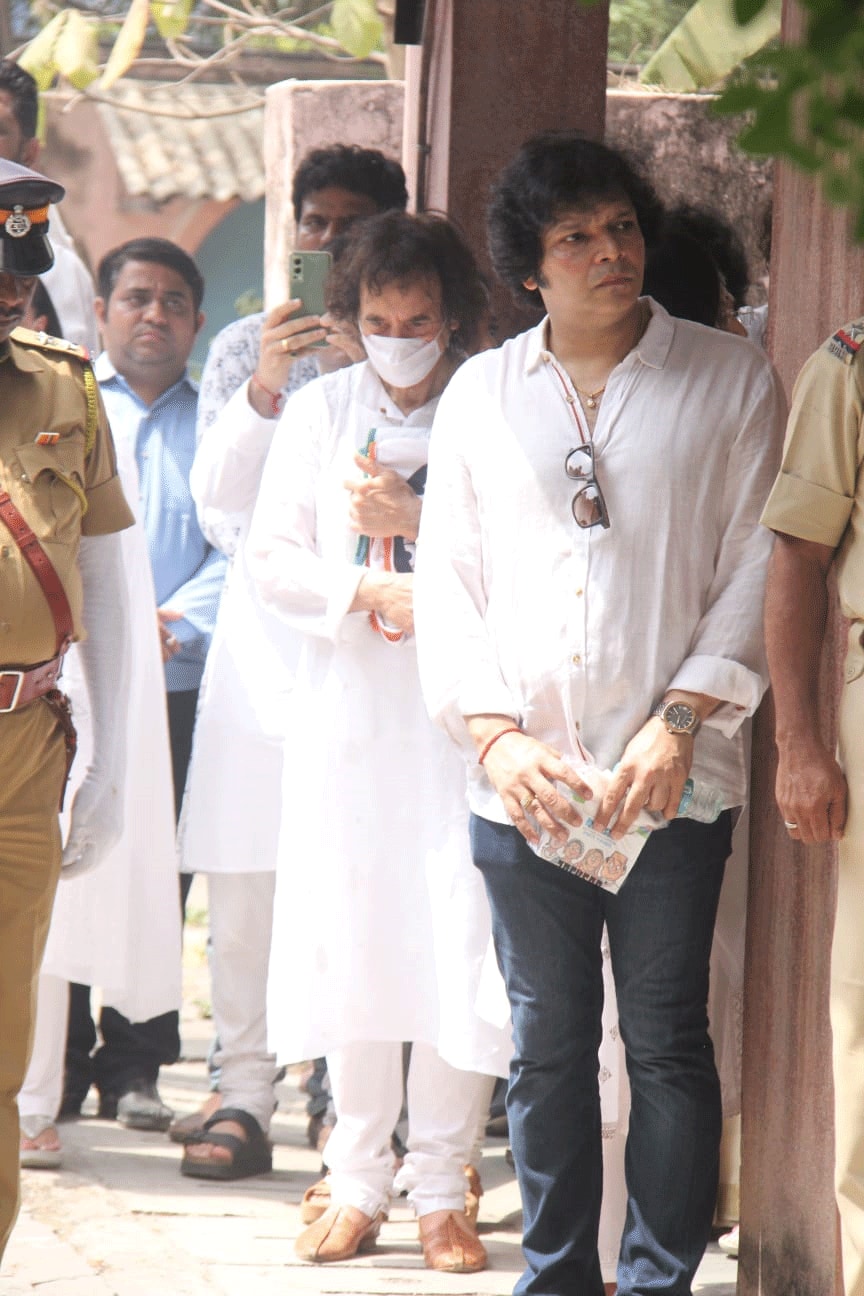 Pandit Shivkumar Sharma and Zakir Hussain have collaborated for several stage shows, not just in India but across the world. There are several videos from their concerts that were shared online after the legendary musician’s death.

While Pandit Shivkumar Sharma has been credited for taking the santoor to the global stage, Zakir Hussain is one of the greatest tabla players in the world. Together they have added stardust to many musical nights.

Pandit Shivkumar Sharma, born in Jammu in 1938, began learning santoor at the age of thirteen. His first public performance was in Mumbai in 1955. He was the recipient of the prestigious Padma Shri in 1991, and the Padma Vibhushan in 2001.

How Long Can Xi Prioritize ‘Zero COVID’ over the Economy? – The Diplomat