The best television shows of 2021: From ‘Succession’ and ‘Mare of Easttown’ to ‘Squid Game’ and ‘The White Lotus’

The golden age of television continues to roll on steadfastedly, giving us more riches than ever before — the glorious influx of more binge-worthy offerings during the pandemic didn’t help — as we try to make sense and pick amongst the best of the best… The likes of Loki, Falcon and Winter Soldier and Hawkeye might have been hit-and-miss at times, but there really can be no faulting MCU’s first and best Disney+ series, that transported two beloved characters from the Avengers movies —Wanda Maximoff/ Scarlet Witch and Vision — to an idyllic, suburban town in the 1950s. Packed with a tremendous amount of heart, the format (a loving parody/ tribute to classic sitcoms) changes in every episode, jumping from decade to decade, along with all the TV tropes associated with the zeitgeist of that particular era. It’s gloriously inventive, written and executed with deft assuredness, and Elizabeth Olsen and Paul Bettany are dazzling in career-defining performances. Also, leave it to Marvel to give us the best movie line of the year: “What is grief, if not love persevering?”

Co-created by actor Amanda Peet — a first-time showrunner — and Annie Julia Wyman, the Netflix limited series, set in a fictional university, was an absolute joy over the duration of its three hour-runtime. Sandra Oh is hilarious as Ji-Yoon Kim, who has just been appointed the first female chair of the English department at her university, and has to deal with everything from sexism and racism to cancel culture and crushing on one of her fellow professors. A knock-out ensemble cast (Jay Duplass and a scene-stealing Holland Taylor) further add to the easy binge-watch nature of the drama, that always remains fast, funny and diligently self-aware. 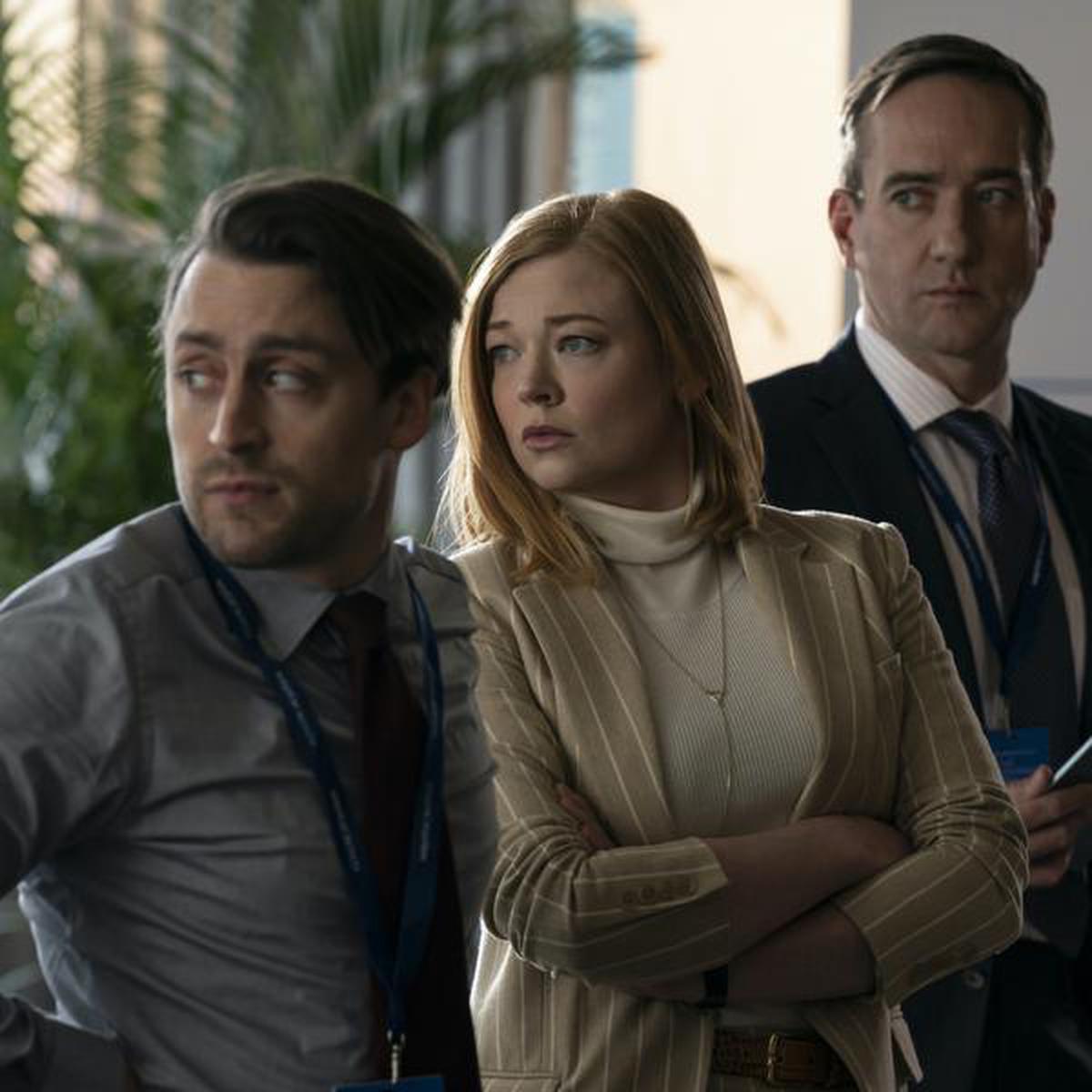 Jesse Armstrong’s masterful creation has remained the best thing on television for a while now, and it was tempting to wonder if they could live up to the sky-high expectations ahead of the third season. In the end, it made a mockery of our suspicions, raising the bar even higher than before, as we reconcile with the Roy family after all hell breaks loose when Kendall publicly condemns his father Logan. There’s so much to admire about the show, from the razor-sharp dialogues to the giant, furious twists that come out of nowhere, but it’s the performances — Matthew Macfadyen as Tom Wambsgans deserves special mention here — that truly elevate Succession to being one of the all-time greats. We can’t wait for more.

In the wake of its global popularity, it’s easy to forget what made Hwang Dong-Hyuk’s K-drama go beyond the textbook survival show-template after the initial shock value. As our earlier review of the show said, there’s gratuitous violence and nerve-wracking moments, but what made it truly tick are the moments of camaraderie the contestants share. Almost every other participant in the game has a key takeaway scene (Ho-Yeon’s breakout performance, in particular, stands out), which is aided by the technical brilliance behind its making. After finding resonance with fans across the world due to its exploration of themes such as income inequality and unemployment, a second season is now under production, which may not entirely be a good thing… but we really shouldn’t be complaining. 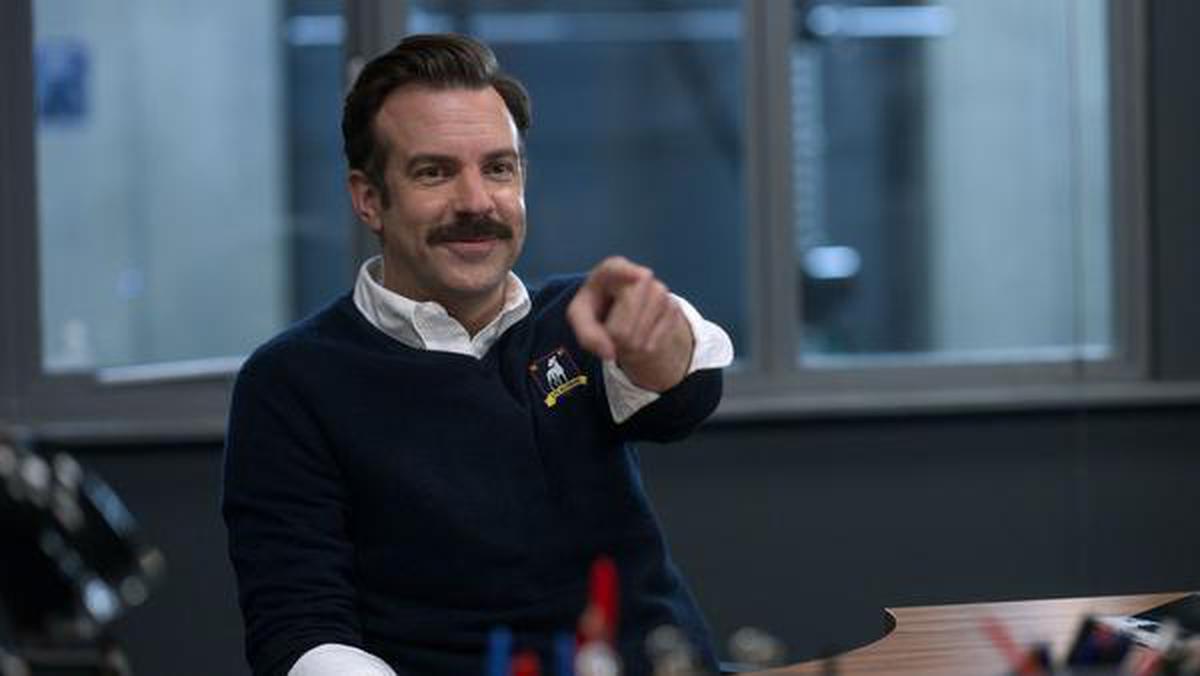 What more could be said in ode to the most feel-good outing on television? The footballing comedy, which swept the awards circuit and helped so many get through the pandemic, has now — deservedly — hit the big time, emerging as Apple TV+’s flagship project. After selling its farcical yet believable premise in the first season, Ted Lasso returned with more wholesomeness, truth bombs and, of course, its joyous cast of scamps. Jason Sudeikis continues to play the titular character with unwavering tenderness and belief in the basic goodness of people, while a smashing Hannah Waddingham gets to portray a softer side to Rebecca Welton this time around, though you do miss her devilish iciness from earlier. The storylines get deeper and are broadly shared by the other characters, with the mental health of sportspeople becoming a recurrent theme, even as Lasso’s personal growth happens in ways that he — or us — didn’t see coming.

Based on Stephanie Land’s memoir, Maid: Hard Work, Low Pay, and a Mother’s Will to Survive, the mini-series by Molly Smith Metzler tells the story of Alex (Margaret Qualley) who with her two-year-old daughter, Maddy, leaves her abusive boyfriend to start life anew. While trying to negotiate the labyrinthine bureaucratic process to get aid, she supports herself and Maddy by cleaning the beautiful houses of the well-heeled. Once you are able to look beyond the fact that Alex’s experience as a young, personable white woman would be very different from that of a woman of colour, the 10-episode series is an engrossing testament of relationships, parenting and poverty. Qualley is luminescent as Alex and her real-life mum, Andie MacDowell, dazzles as her free-spirited bipolar mum Paula. Rylea Nevaeh Whittet as Maddy is adorable. 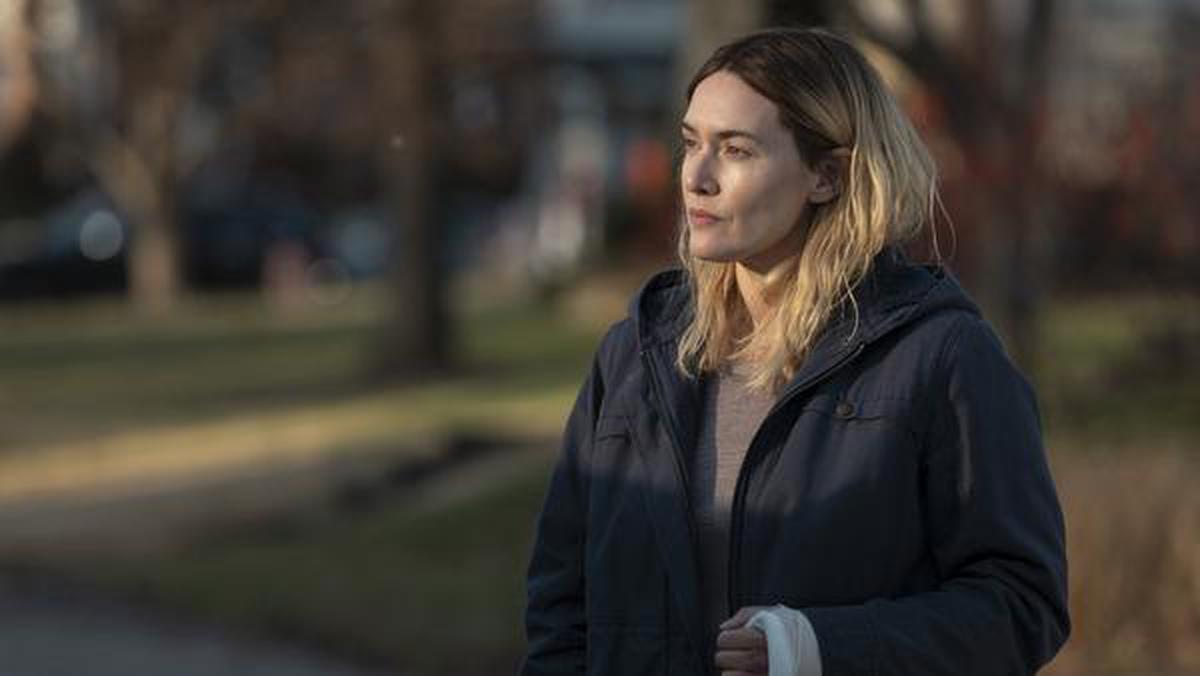 Kate Winslet shines as a troubled detective sergeant in a small town in Pennsylvania. Among her many troubles are her ex-husband’s upcoming marriage, her son’s suicide, her daughter wanting to move out and a custody battle for her grandson. And there is also a murder and a year-old disappearance to be solved. Like all good crime fiction, Brad Ingelsby’s show transcends the genre to look at the effect of violent crime on a community. Guy Pearce with a highly suspicious haircut plays a creative writing professor courting Mare.

Based on Colson Whitehead’s eponymous Pulitzer Prize-winning novel, The Underground Railroad written and directed by Barry Jenkins, is set in the 19th century and tells the story of two slaves, Cora (Thuso Mbedu) and Caesar (Aaron Pierre), who escape from their Georgia plantation. They use the Underground Railroad, historically a series of safe houses, to escape. In the 10-episode series, like the novel, the Railroad is presented as a real network of trains with stations and locomotives. While difficult to watch, it is a layered and gripping presentation of difficult facts about American history. Joel Edgerton as the slave catcher Arnold Ridgeway gives heft to his almost Ahab-like obsession for the one who got away. 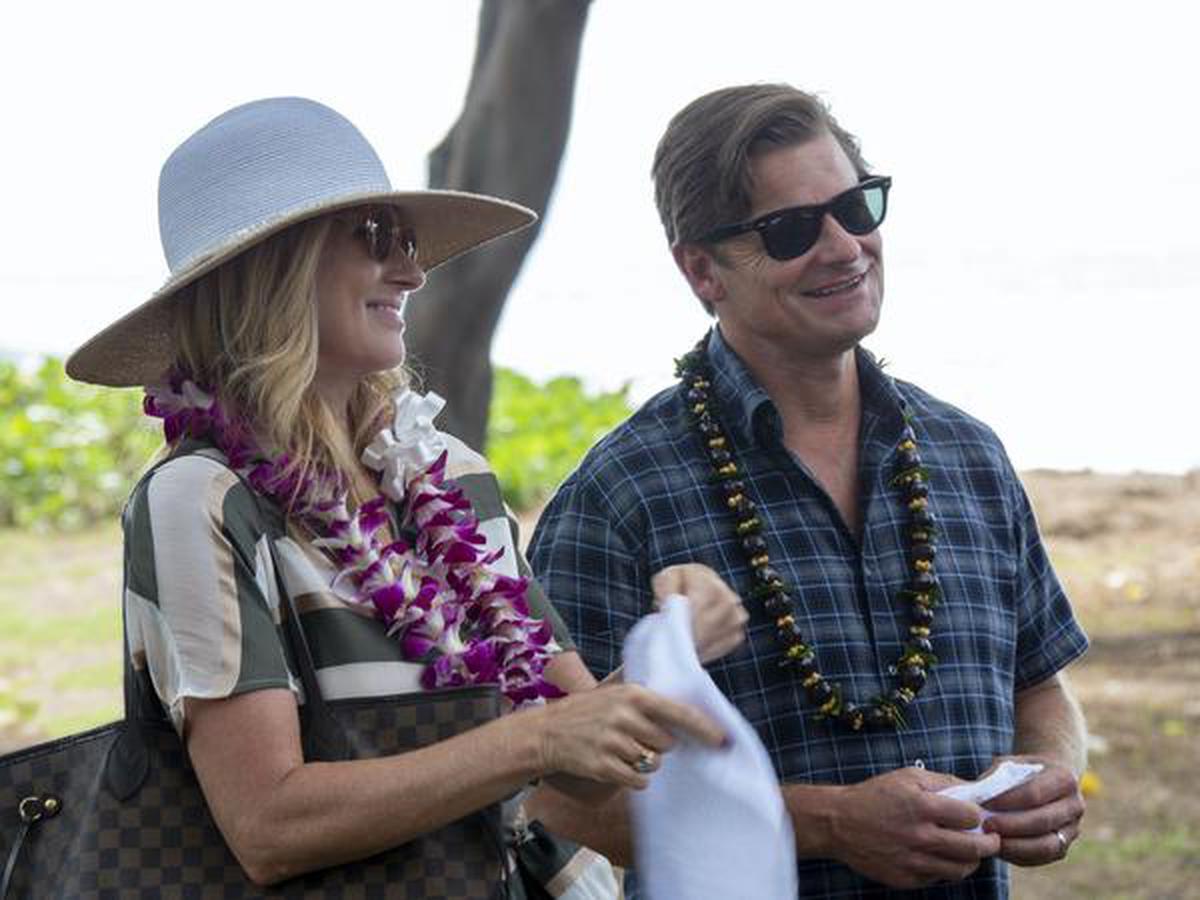 The six-episode mini-series by Mike White is a savage satire on a group of wealthy vacationers in a swanky resort in Hawaii. The ensemble cast including Jake Lacy and Alexandra Daddario as a honeymooning couple, Connie Britton as a CFO, holidaying with her husband (Steve Zahn) and children, Fred Hechinger and Sydney Sweeney, and Jennifer Coolidge as a flaky, troubled woman struggling for closure after her mother’s death, are all equally great. Murray Bartlett does an extraordinary turn as the Tennyson-quoting resort manager Armond. At a time when travel could only be dreamed of, seeing the luxurious resort in the sun-kissed beaches of Hawaii was a big, fat plus.

Only Murders in the Building

Steve Martin, Martin Short, and Selena Gomez star in this charming comedy about a murder in their exclusive Upper West Side Apartment building called The Arconia. Created by Martin and John Hoffman, the series follows the three: an actor, famous for playing a detective in a 90s show (Martin); a Broadway producer of musicals, who has seen better days (Short); and a young woman who knew the murder victim (Gomez) as they convert their neighbourhood murder into a true crime podcast. The guest stars including musician Sting are hilarious as is Jane Lynch as Sazz Pataki, as Martin’s character’s friend and stunt double. Laughter and murder are definitely the best medicine to beat the blues.

‘Without you I am nothing’: On Shehnaaz Gill’s birthday, brother Shehbaz shares video clip from Bigg Boss 13 | People News

‘Arjuna Phalguna’: Sree Vishnu is good, but the film is let down by a weak story