The encounter at Drabgam area of Pulwama in south Kashmir started on Saturday evening. Operation was underway till the last report came in 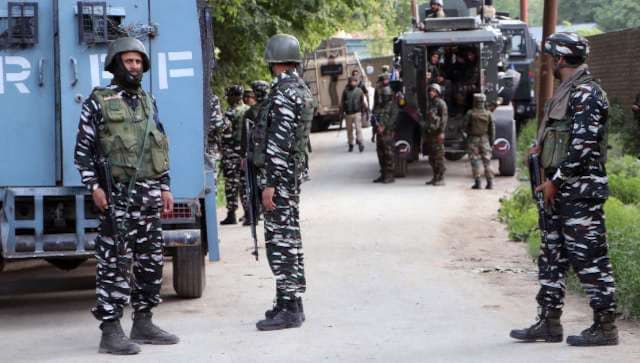 Police and security forces in Jammu and Kashmir on Saturday killed one terrorist during an encounter at Drabgam area of Pulwama.

Earlier on Saturday, a Hizbul Mujahideen (HM) terrorist was gunned by security forces in an encounter in Kulgam district of Jammu and Kashmir.

According to a report by news agency PTI, police said that based on specific input about the presence of terrorists in Khandipora area of south Kashmir’s Kulgam district, security forces launched a cordon and search operation there.

The cops said that the search operation turned into an encounter after the hiding terrorists fired upon the forces.

“In the exchange of fire, one terrorists was killed. The deceased belonged to the Hizbul Mujahideen terror outfit,” police said.