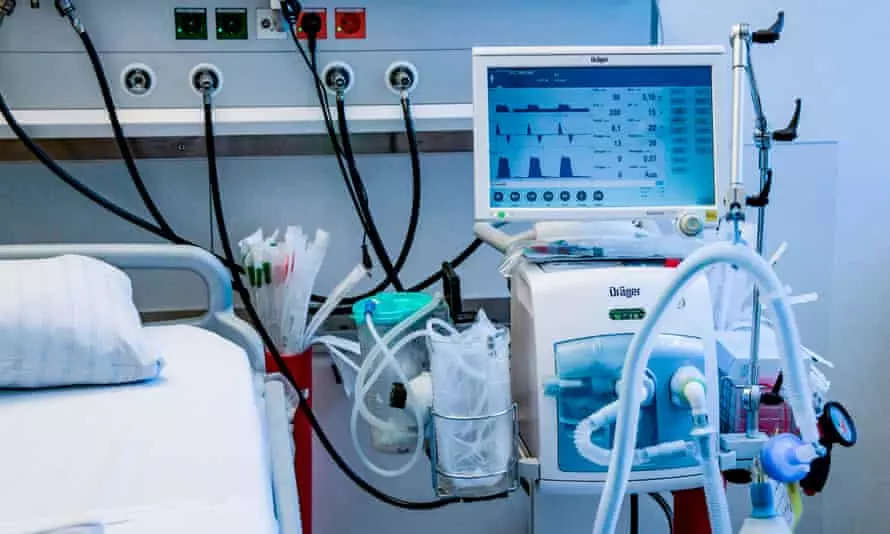 The firm has issued safety alerts to address potential health risks including toxic and carcinogenic effects related to components used in these devices. On June 14, it initiated a recall notification. These devices push air into the lungs of people with problems such as chronic obstructive pulmonary disease or sleep disorders, where breathing intermittently stops. The notification said the foam used in these devices to reduce sounds and vibrations were defective. It may break down into small particles and if inhaled, these particles could lead to short-term and long-term health issues.

“The potential risks of chemical exposure due to off-gassing include headache, irritation, hypersensitivity, nausea/vomiting, and possible toxic and carcinogenic effects. Philips has received no reports regarding patient impact related to chemical emissions,” it said. However, the fine print read that recall notification was for the US only. For the rest of the world it was just a “a field safety notice.”

On August 9, the Central Drugs Standard Control Organisation put out a medical device alert stating that Philips India Limited is “voluntarily issuing field safety notification” for necessary rectification and continued usage of the devices. While it warned the foam may enter the device air pathway, it also warned that “high heat and high humidity environments may contribute to foam degradation in certain regions”.

The foam may emit chemicals and gases during initial operation and may continue throughout the device’s useful life, it said. It advised patients using Bi-Level PAP and CPAP devices to discontinue using these devices and consult their doctors. Those using mechanical ventilators have been asked not to discontinue use without consulting their doctors.

Over the week, Tamil Nadu surveyed the devices in all government hospitals. “We have purchased four of the nearly dozen faulty models over a period. Our biomedical engineers are now reviewing them and are also collecting information about the machines present in government hospitals across the state received as donations. We are asking the manufacturer for a replacement or take needy measures in rectifying the issue” said Tamil Nadu Medical Services Corporation managing director Deepak Jacob.

These devices were used extensively during Covid-19 in patients with moderate and severe illness. “We have adequate respiratory devices such as ventilators of various makes and high flow nasal cannulas which could be used as alternatives to the faulty devices. Our engineers will ensure that there is no shortage of this equipment anywhere,” he added.

However, the state or the company does not have a count on the number of people using these devices at private hospitals or at people’s homes in Tamil Nadu. One of the users, 91-year-old Padma Reddy, a resident of Vepery, who has been using a non-invasive ventilator at night in her house since 2018 for her COPD, complained of nausea last week. After running several tests, doctors asked her family to service the ventilator.

“That’s when the bio-medical engineer told us the machine was faulty. We placed the tube on a white cloth and saw several tiny black particles,” said her daughter Vidya R, who is now waiting for Philips to take corrective measures.

While Padma was lucky to discover the defect and find a replacement for the device, pulmonologists say many patients who use these devices at home may still not be aware. “We registered with the company as soon as they released the alert.

They have serviced 10 oxygen concentrators and three non-invasive ventilators. Our machines were fine since they were well maintained,” said Dr Avinash Rajkumar of Nurture Out Reach Medical Services, which offers home care services. “But people who buy them for personal use may not be aware of maintenance or safety alters,” he said.

A senior official from Philips told TOI that the company would replace the foam with a new material in all faulty devices. “We have asked users to register the devices on our website or call us at 000800-852 1411 to get their device registered,” he said.