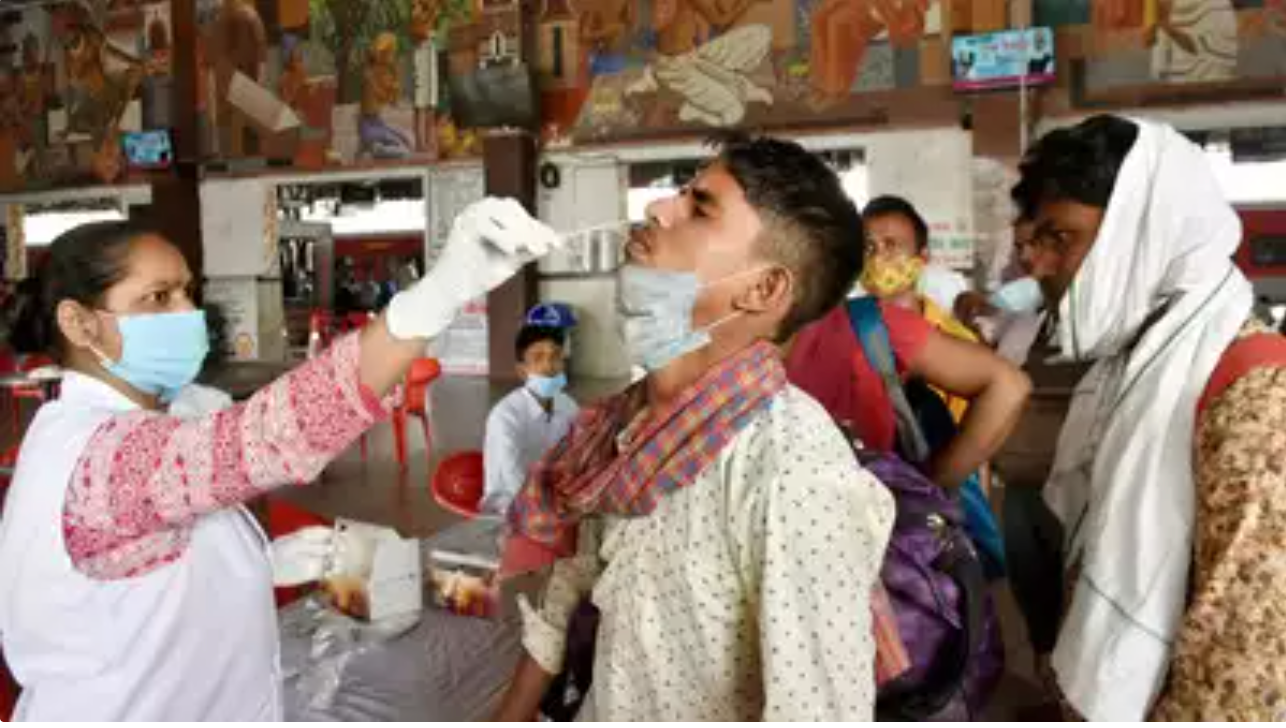 NEW DELHI: The steady decline in Covid-19 cases in India was halted in the post-Diwali week ending Sunday, with the count of new infections remaining nearly the same as the tally in the previous week.

India recorded 80,614 new cases of the coronavirus in the week, just 73 behind the previous week’s count of 80,687, as per TOI’s Covid database. With Sunday’s numbers yet to come in from three smaller states, the final difference is likely to be even less.

While cases in Kerala and Tamil Nadu continued to drop, a number of states and Union territories registered small increases in numbers. Among these, the rise was significant in Jammu & Kashmir, which recorded a 34% spike in cases with the weekly count rising to 1,104 from 827 in the previous seven days.

Other states where the case count rose in the current week were Karnataka, which logged a 17% increase, Maharashtra, Punjab, Delhi, Gujarat, Uttar Pradesh, Bengal, Rajasthan, Haryana, Madhya Pradesh, Uttarakhand, Himachal Pradesh and others. In most of these states, there was no sign of a sustained spike yet and the numbers remained low overall. The rise in cases could be because of increased contact among people during the festive period.

Weekly cases have been declining without a break since August 30-September 5. On most weeks, the fall has been higher than 10%, A notable exception was the week after Dussehra (October 18-24), when a decline of just 1% was recorded. 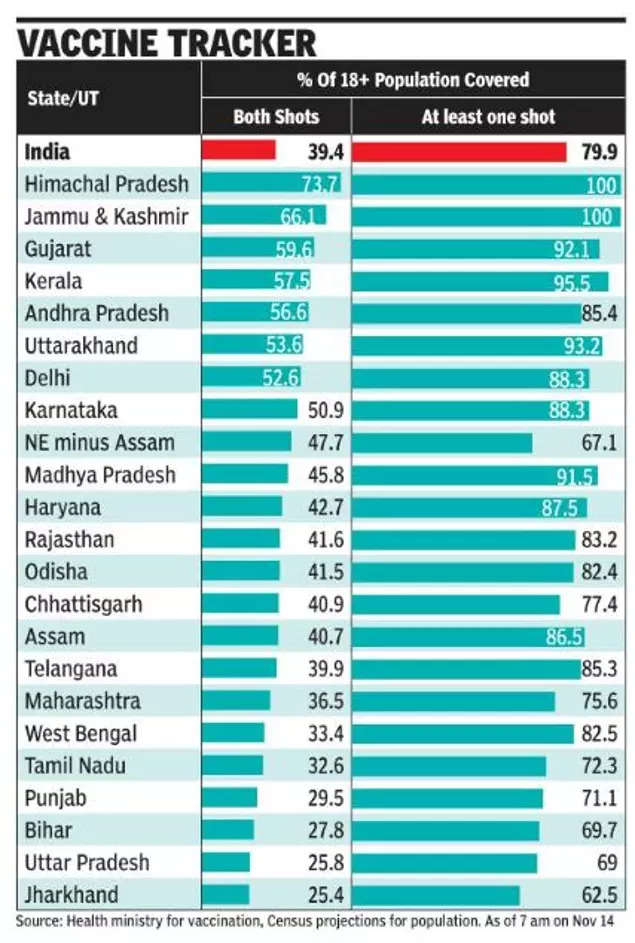 As Omicron variant spreads across the world, India’s third dose policy may become reality in 14 days