Thousands of people on Tuesday protested in Sri Lanka’s capital against deteriorating economic conditions amid fuel and other shortages.

The demonstrations in Colombo were led by the country’s main opposition political party, the United People’s Force, which has blamed the economic crisis on President Gotabaya Rajapaksa’s government.

The march came as Sri Lankan Parliament debated the national budget for 2022. 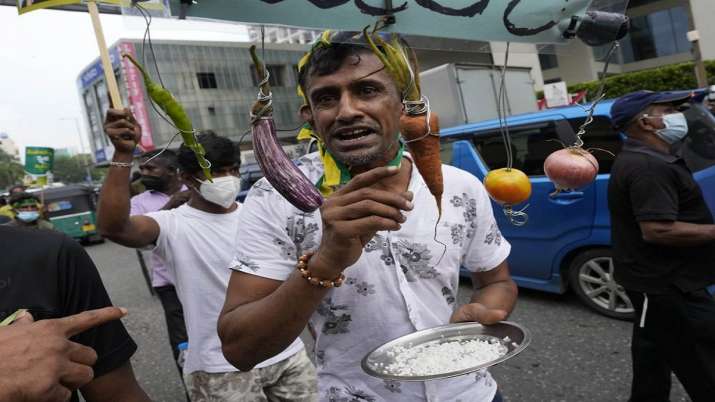 Opposition supporters claimed the government’s decision to turn the country toward organic farming and to ban chemical fertilizer imports has threatened to create a food crisis.

Sri Lanka’s foreign reserves dwindled to just two months worth of imports in August and the local rupee currency depreciated 7.4% against the U.S. dollar in the first eight months of this year, according to the World Bank.

The government tried price controls and even declared a stage of emergency appointing an ex-military officer in charge of essential services but has so far failed to keep prices under control or stop hoarding.

From South Africa to UK: These countries have reported Omicron variant of coronavirus so far | World News