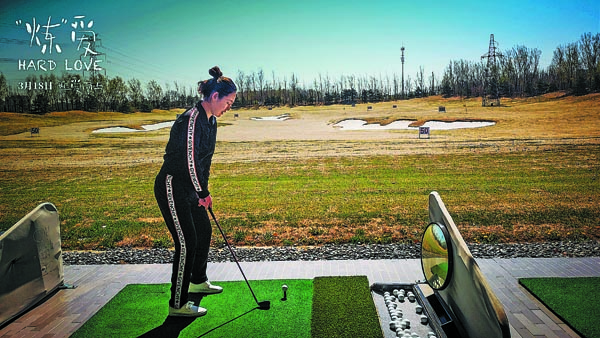 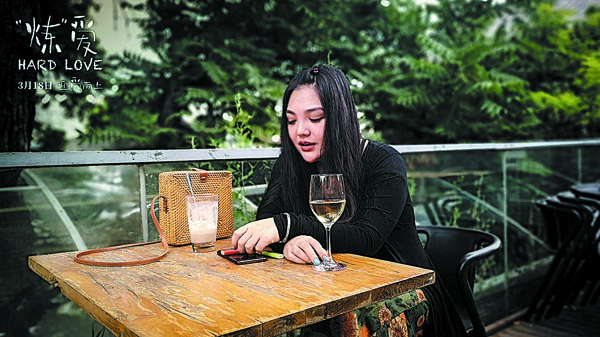 (China Daily) Documentary tackles the stigma and struggles of women looking for love in the big city, Wang Qian reports.
For Dong Xueying, romance has been one of her life goals. The only question is when it will come. The 38-year-old documentary director is ready for love, but she can feel the social stigma toward single women, especially those in their 30s. Her own experiences inspired her documentary Hard Love, which premiered in cinemas on March 18 and explores the life of single women in modern society.
The 97-minute film follows the stories of five single women working in Beijing, aged from 28 to 38－Zhou Hongmei, a beipiao (“Beijing drifter”), freelancer Dong Jiaqi, single mother Li Tao, businesswoman Tan Jing and musician Yue Er.
“Through the lens, I want to look into why it is increasingly difficult for educated women in big cities to find love, and encourage viewers to talk about and discuss the issue,” Dong Xueying says, adding that the film doesn’t have all the answers, but presents diversified views, not just a “happily ever after”.
“It is a documentary that makes you laugh and think,” Dong Xueying says.
Source: By Wang Qian | China Daily Global | Updated: 2022-04-20 07:39