The Punjabi singer released 60 singles over five years, drawing a loyal fan following even as he rapped his way through multiple controversies

The controversial hiphop artiste of Punjabi music, who was shot dead on Sunday evening, was a quintessential, eclectic mix of much that is problematic with the industry, starting from propagating gun culture to a troubling display of toxic male machismo and caste supremacy. Moosewala’s recent songs, however, showed a slight shift from his initial (2017) releases like ‘Lifestyle’ and ‘So High’.

This year, Sidhu contested the Punjab Legislative Assembly elections and released eight songs, all under his independent label called Sidhu Moosewala. A stinging, not-so-cryptic commentary on the political churning in Punjab, his month-old song ‘Scapegoat’ is an explicit, evocative rebuttal to all those questioning his defeat in the Assembly polls. That’s not all, though.

Moosewala, like many other Punjabi singers, tuned in to the cultural zeitgeist of the farmers protest in 2020. His song ‘Punjab – My Motherland’ was the second offering from his independent label, the first one being ‘Legend’ which won Track of the Year (2019–2020) at the Brit Asia TV Music Awards.

The lyrics of ‘Punjab – My Motherland’ courted controversy for nuanced references to Jarnail Singh Bhindranwale and ‘takkay naal jinnu dab longay, Kashmir de varga nai ’, which loosely translates to ‘you cannot suppress Punjab, unlike Kashmir’. The song triggered speculations over Moosewala’s political leanings and his stance on Khalistan.

A year later he independently released ‘295’ in his third and final album Moosetape. The song delves into Punjab’s politico-religious hegemony through compelling lyrics: ‘sach bolenga tah milu 295, je karenga tarakki putt hate milugi’ (If you speak the truth, you’ll be booked under Section 295. If you succeed, you’ll get hate). Section 295 of the Indian Penal Code deals with hurting religious feelings.

In a recent interview with On Air, published on YouTube just three days ago, Moosewala clarified his stance on Khalistan among many other things, including his fascination for guns. “I respect Bhindrawale. I had put up his photograph on my Twitter account and people questioned it when I joined Congress. I didn’t remove his picture. Is it a crime to respect someone? You may not like him, but I do. How can you change my mind? I’m not forcing anyone to like him. I did lose out on a lot of votes because of that too,” he said.

He still had his run-ins with the law, politicians, religious figures and social activists.

The year 2020 was the most controversial for the singer. At the time, he was booked along with five police personnel for firing at a police range. In the same year, he was booked for the song ‘Sanju’, for which he was accused of promoting gun violence.

Moosewala had a knack for releasing at least one track every month on YouTube, a reflection of his dedication to his craft. Just four days before his tragic demise, he released a song named ‘Levels’ in collaboration with Sunny Malton, a rapper with whom Moosewala had collaborated several times before.

The fans Moosewala had gained over time best reflect in the social media tweets and posts mourning his loss after the shooting on Sunday. His following could be gauged from the fact that he had 8.3 million followers on Instagream, 1.2 million followers on Facebook, and 2.2 lakh followers on Twitter (on which he was not as active).

One his most popular songs, ‘So High’, had 484 million views by the end of the day. Punjabi music prodcuer and movie director Manasvi Aditya Sharma, popularly known as MAS, said Moosewala changed the way the genres of hip-hop and rap were looked at in the Punjabi music industry. “The music and lyrics stood out when it came to the content and the sound. All of it was fresh, be it the rhyme scheme or the beats and melody,” added MAS, who also goes by the name Giza. 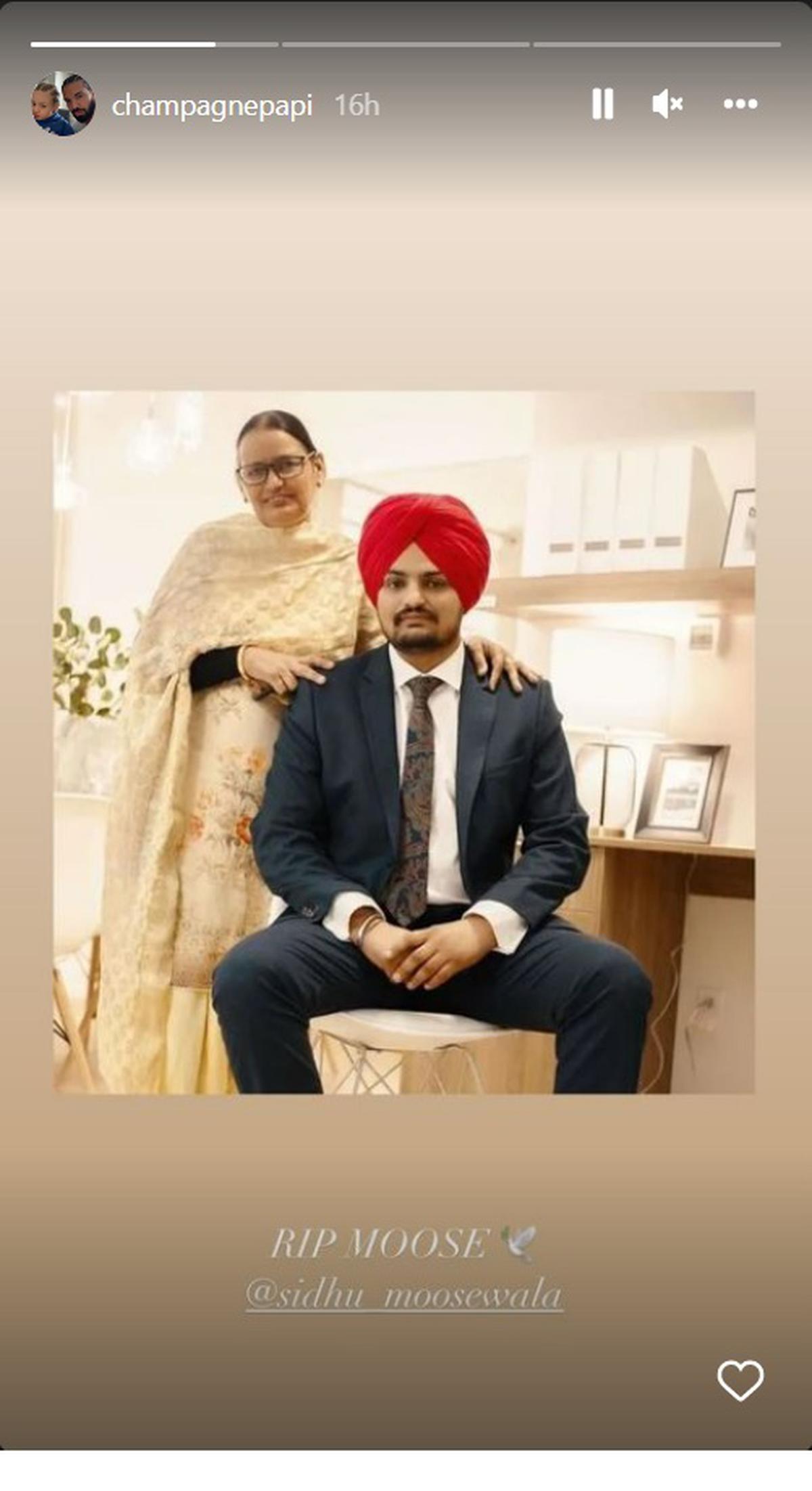 I only knew #SidhuMoosewala through his music, yet the news of his demise has cut deep. India has very few authentic modern artists. He was right on top of that list.

I’m without words. He’s a legend, his voice, his courage & his words will never be forgotten.

What a sad day!

Stunned by the shocking death of #SidhuMoosewala. May Waheguru give his loved ones strength in their hour of grief. RIP departed soul 🙏 Still trying to wrap my head around this one. pic.twitter.com/voGupsgZ2B

I’m shocked & saddened by the news.. Sidhu was a gem .. our song was going to release very soon .. this is unbelievable 💔💔💔@iSidhuMooseWala#sidhumoosewalapic.twitter.com/zxvfoDPNLL

Ayushmann Khurrana’s Anek on Netflix: Know when and who can watch political thriller film on OTT

Echoes of the Zeitgeist-Entertainment News , Firstpost