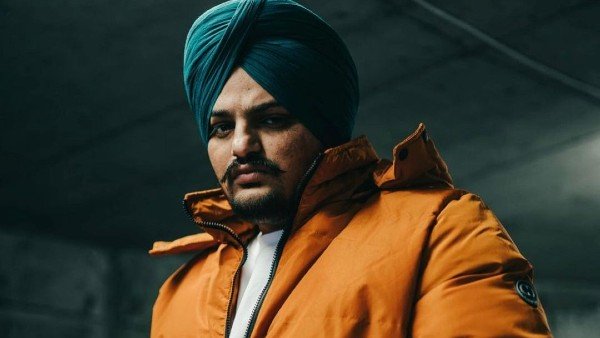 New Delhi, May 29: Punjab Director General of Police V K Bhawra on Sunday said the killing of famous singer Sidhu Moosewala seems to be a fallout of an inter-gang rivalry and that the Lawrence Bishnoi gang was involved in it.

He further said a Special Investigation Team (SIT) will be set up to investigate the Sunday evening killing. In a media statement, the state police chief said Moosewala’s security cover was scaled down to free personnel for deployment during the Operation Bluestar anniversary next month.

Two of the four Punjab police commandos deployed with Moosewala were withdrawn, he said. He said Moosewala did not take the two of his remaining commandos with him when the incident happened in Mansa district.

Bhawra said 30 empty bullet shells have been recovered from the site and at least three weapons might have been used in the crime.