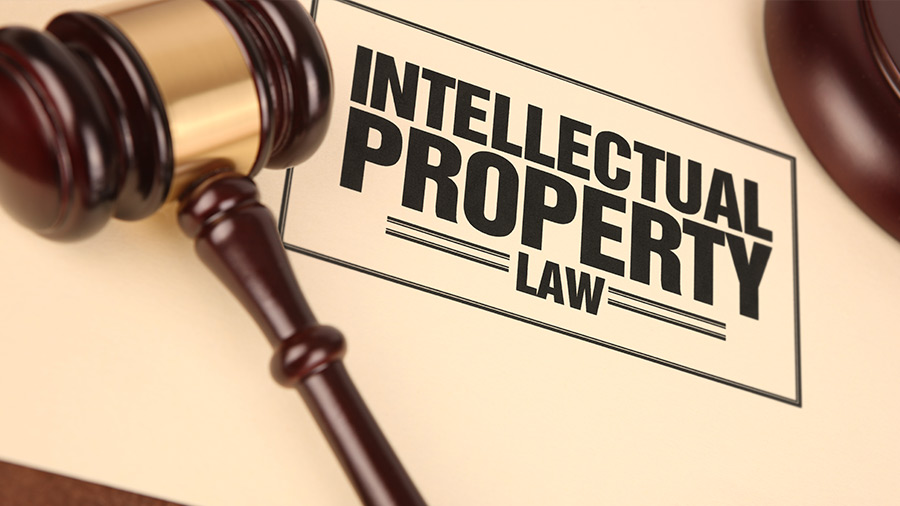 For so long, ever since the Chinese “door” became open to foreign investment, IP protection or lack-thereof, has been a recurring challenge. Foreign investors have complained about this issue to their embassies, consulates, and chambers of commerce. They did this hoping that these institutions would advocate on their behalf and demand better national laws and consistent enforcement of the already agreed commitments China made with regards to IP protection upon joining the WTO in 2001.

China, not having much IP produced locally as it does today, failed to take this matter as a top priority for a long time. Some foreign companies lost cases before Chinese administrative authorities and had long fruitless legal battles in court.

Despite the above concerns and challenges, foreign investment continued to pour into China relentlessly, as it has during the ongoing COVID-19 pandemic and despite travel restrictions. In fact, as reported by state news agency Xinhua, “foreign direct investment (FDI) into the Chinese mainland is expected to register “double-digit growth” in 2021”. This has been confirmed by Fitch Ratings.

Coming back to IP protection, recent developments show reason for optimism. China has led the world in the number of patent filings since 2011 and is working to improve its regulatory regime governing IP protection.

In this article, I will briefly summarize China’s commitment to IP protection and explain what it means for foreign companies in China.

China is ramping up commitments on IP protection

To prove that China is really prioritizing IP protection, let us look back at recent reforms.

In September 2021, China released a blueprint titled Guidelines for Building a Powerful Intellectual Property Nation (2021-2035), which set the goal that by 2025, China wants “patent-intensive industries” and the copyright industry to account for 13 percent and 7.5 percent of China’s GDP, respectively. Simply put, this objective will render China a global leader in IP development and protection.

At a micro level, China has been improving its laws and regulations on IP rights. According to the Report on China’s Intellectual Property Right Protection in 2020 released by the National Intellectual Property Administration (NIPA) in April, 2021, China revised and drafted four IPR-related laws and regulations in 2020 alone. That year, the country also issued six IPR-related judicial interpretations, drafted 20 policy documents, and released two national standards.

With regards to patents, on October 17, 2020, the Standing Committee of the National People’s Congress in China promulgated the fourth amended Patent Law of the People’s Republic of China, which came into force on June 1, 2021. The new Patent Law reveals China’s efforts to create a legal system that can protect the patentees’ rights and attract new patents’ filings. The law pursues these goals by increasing infringement penalties to strengthen their deterrent effect, making regulatory changes to the burden of proof, improving administrative law enforcement, and enhancing the effectiveness and efficiency of the patent protection regime.

As for trademarks, China’s latest Trademark Law Amendment was passed by the Standing Committee of the thirteenth National People’s Congress on April 23, 2019 and its revised articles became effective on November 1, 2019. The latest amendment of this law was the first one to prohibit “bad-faith registrations”, which is something Chinese ‘trademark squatters’ have done for years, by registering trademarks in China that belong to foreign companies in their countries, not with the purpose of using them but to blackmail or extort these companies. Also, the new Trademark Law has intensified the punishment for trademark infringements.

Regarding copyright, the Standing Committee of the National People’s Congress passed the latest revision to the Copyright Law on November 11, 2020, which took effect on June 1, 2021. This is likely in response to the increasing number of lawsuits for copyright infringement in China, including those for digital piracy. Hence, the Copyright Law establishes an updated system of fines for infringements and strengthens copyrights’ judicial protection.

China has also been developing detailed guidelines for the protection of patents, trademarks, and copyrights. Most recently, China’s NIPA released the Guideline for Trademark Examination and Trial on November 16, 2021 and the China National Intellectual Property Administration released the Standard for the Determination of General Violations of Trademark Laws on December 13, 2021, both of which took effect from January 1, 2022.

How should foreign companies doing business in China view the changing IP climate?

The question that should be in the mind of every company and entrepreneur doing business in China and having valuable IP in the country is: Will the strengthening of IP laws and legal protections be properly implemented? Will the institutions that execute the law be equally committed? And most of all, will they be impartial when dealing with disputes between foreign and local companies?

While Michael Jordan won his trademark battle against the China brand Qiaodan Sports in 2021, the history of famous IP cases in China does not give much confidence to foreign investors regarding impartiality and IP protection. In fact, a recent survey revealed that one out of five foreign companies in China claim that their IP was stolen by a Chinese company.

On the European side, in the 2021 Report on the Protection and Enforcement of Intellectual Property Rights in Third Countries issued by the European Commission, China continues to be a “Priority 1” country for the EU because of the scale and persistence of problems in the area of IPR protection and enforcement. The Report claimed that China is the origin of a dominant share of counterfeit and pirated goods arriving in the EU, providing that “more than 80% of the seizures of counterfeit and pirated goods by EU customs authorities originate from China and Hong Kong (China).”

Also, to make matters worse, there is a new trend in the market. For years, foreign companies sued Chinese ones for IP infringements. Now the trend has reversed and Chinese companies are going on the offensive.

The number of IP lawsuits in China is on the rise. A total of 28,528 IP infringement cases concerning areas such as patents, utility models, and designs were being heard by Chinese courts of first instance in 2020, up 28 percent from the previous year. Copyright and trademark suits are also soaring.

Two key factors are behind the swelling wave of IP litigation. One is a growing amount of IP owned by Chinese businesses. China was once notorious for its proliferation of knock-off products and was known as “copycat heaven”. While to some degree this is still true, Chinese companies now have more of their own IP rights to protect. In 2020, China remained the biggest source of applications for international patents in the world for the second consecutive year, with a total of 68,720 fillings. An increased number of Chinese technology-oriented companies see IP protection as a key element of their business strategy.

All of this is especially concerning, because given the broad scope of many Chinese companies, they have much more resources at their disposal – compared to their foreign counterparts – to pursue a litigation-oriented strategy and keep foreign companies out of the Chinese market.

Preparation and due diligence are key

The above facts point to certain developments that call for due diligence and IP protection planning on the part of foreign companies. They do not mean that the coming years will be negative for foreign companies as market openings in various sectors indicate the Chinese government wants more foreign participation. Meanwhile, IP protection continues to be prioritized and foreign investors may observe positive results as courts and regulatory and adjudicating authorities become more familiar with IP issues and establish legal precedents.

It is always advisable for foreign companies to develop a thorough strategy to protect their IP in China rather than react when infringements happen. This strategy may involve registering their IP before coming to China; in the case of trademarks, companies should register in as many classes as possible as well as register the Chinese translation or transliteration of the trademark.

Also, a sound strategy would involve monitoring the market for potential infringements and a periodical check on IP Publication gazettes (the government documents that inform the public of some piece of IP that will be registered soon) and offline and online markets. Beyond these measures, there are many things one can do, which can change on a case-by-case basis.

Dezan Shira and Associates offer a deep understanding of its various business and regulatory environments, provide comprehensive market entry services, as well as advisory and filing services for trademarks, copyrights, and patents. Authorized as a trademark agency in China, and with comprehensive IP services for more than a dozen countries throughout Asia, our advisors use their exceptional expertise in legal, accounting, technology, and market entry intelligence to offer you a one-stop solution. If your business requires assistance to protect your IP in China, you can reach out to our team by sending and to China@dezshira.com.

China warns of ‘serious consequences’ after tracking US warship | China

Poem: At Last There Is Yesterday

Vaccination records needed to enter these 12 places in Taiwan!

Will Krisha Be Able To Solve The Mystery?