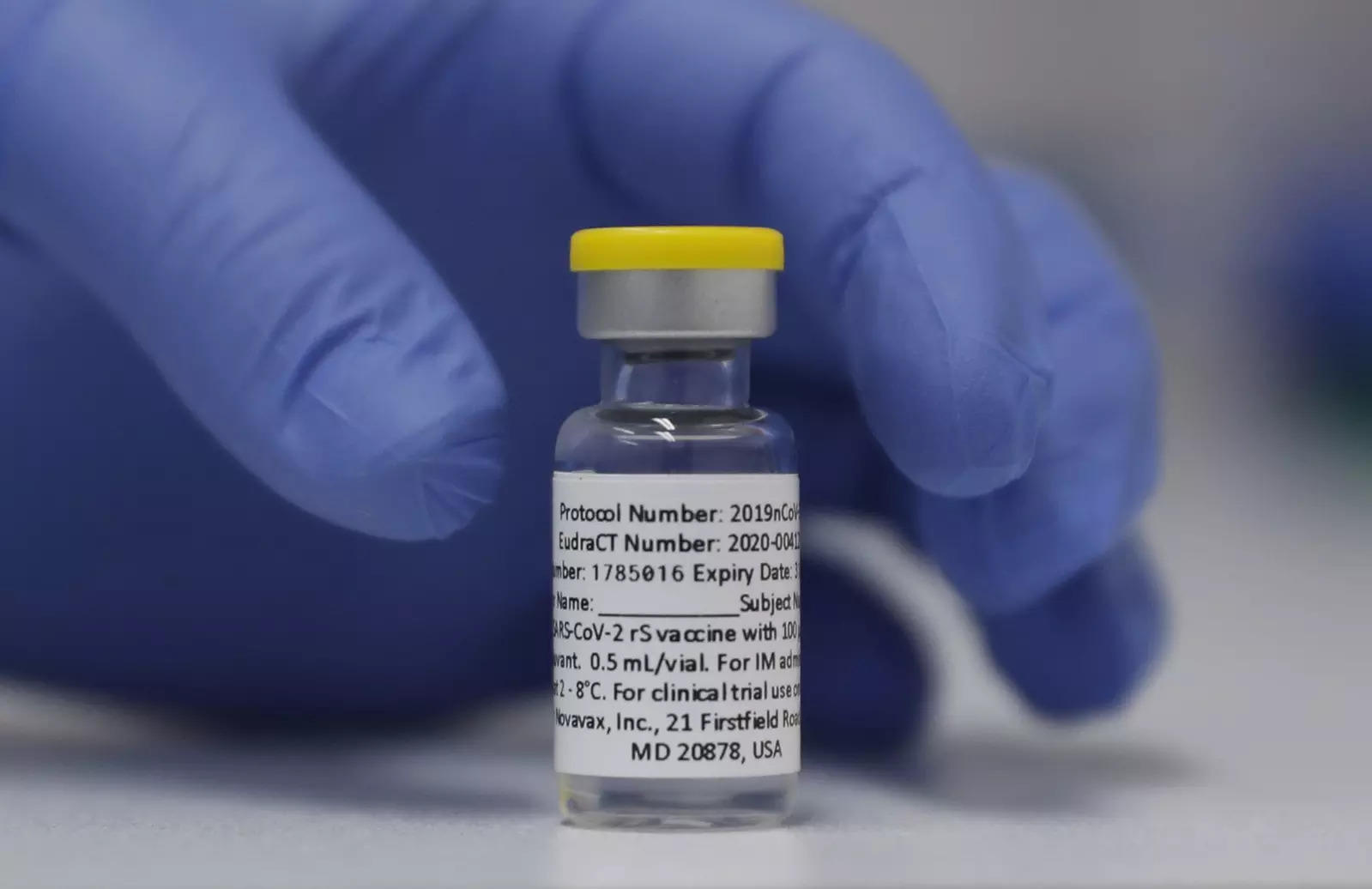 Eight months after the government imposed a hold on all major exports of Covid-19 vaccines, Pune-based Serum Institute of India (SII) is likely to start supplying Covishield this week to the Covax international vaccine facility, people in the know told ET.

The company is expected to supply 25 million doses to the Covax facility led by the Gavi vaccine alliance, World Health Organization and the Coalition for Epidemic Preparedness Innovations till the end of December, the people said.

India had suspended exports of Covid vaccines at the beginning of the second wave of the pandemic. In September, health minister Mansukh Mandaviya announced resumption of the shipments of vaccines to the Covax programme.

“I think January onwards there will be large exports to Covax because by then India will have more than enough vaccines. Already, there is more stock than what we are vaccinating. So, we will be in a very good situation. Combine that with the fact that other Indian vaccine manufacturers are also scaling up,” he told ET.

“The company has been sent the schedule for this month and will start supplying this week,” one of the people with knowledge of the plan said. The Covax facility was created last year to ensure Covid vaccines are made available around the world, with richer countries subsidising costs for poorer nations. The scheme hoped to distribute enough vaccines to protect at least 20% of the population in 92 low- or medium-income countries.

Its initial goal was to provide 2 billion doses of vaccines worldwide in 2021, and 1.8 billion doses to 92 poor countries by early 2022.

SII supplied to Covax till infections started surging in March in India, when it had to suspend all major exports.