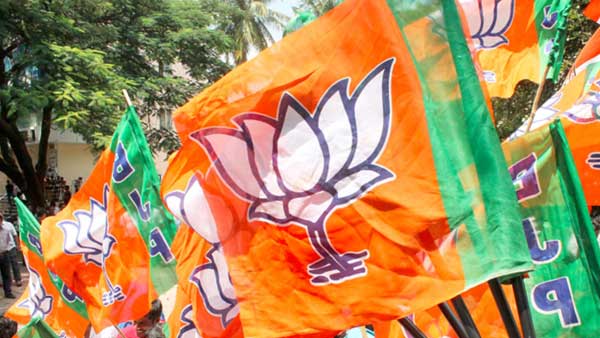 Jaipur, Jun 10: The BJP on Friday suspended its Rajasthan MLA Shobharani Kushwah for cross-voting in favour of Congress candidate Pramod Tiwari in the Rajya Sabha elections.

Leader of Opposition Gulab Chand Kataria issued an order stating Kushwah voted for Tiwari despite a whip and that she was being suspended from the BJP’s primary membership.

In the letter, Kataria also asked the MLA to clarify why she voted against the whip.

BJP state president Satish Poonia said the party high command has been informed about the matter.

The Congress fielded three candidates for the four Rajya Sabha seats in Rajasthan, while the BJP fielded one, besides supporting an independent candidate.

India-China ties should be based on ‘3 mutuals’: Jaishankar to Chinese counterpart Wang | India News

Putin will participate in G20 Moscow