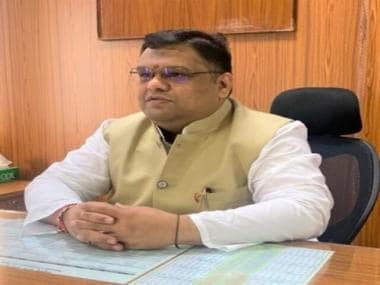 On World Day Against Child Labour, today, National Commission for Protection of Child Rights has developed a draft SOP on the rescue and post-rescue rehabilitation of child labour incorporating all child-related laws

Raid and rescue operations will be conducted in scrap and automobile markets across the country in 75 places where children are forced to take up labour, said Priyank Kanoongo, Chairperson of NCPCR. This operation which has started today, will continue till 20 June.

The NCPCR has developed a draft SOP on the rescue and post-rescue rehabilitation of child labour incorporating all child-related laws. This SOPs have been sent to all stakeholders including State Commission, District authorities, Child Welfare Committee and police officials. “The district administrations of these 75 places have received the SOPs who are also conducting pilot projects,” said Kanoongo.

The NCPCR chief said that this week they are concentrating on the automobile sector and would try to rescue as many children from this sector. Thereafter, they will concentrate on another sector and conduct the same rescue operation. Kanoongo denied to reveal any more information about the raid since it may alert the scrap owners, who would remove the children from such places.