Protests intensify in Sri Lanka over killing of anti-government protester

The police opened fire on demonstrators in Rambukkana town, located in Kegalle district and about 100 km from Colombo, amid non-stop agitations by citizens across the country. They are demanding that the ruling Rajapaksa brothers resign, taking responsibility for the deepening economic crisis in the country.

Chaminda Lakshan, the first victim of police violence in the ongoing demonstrations, was a father of two, and in his early forties.

“Chaminda Lakshan was at the protest, but not anywhere in the front, according to another injured protester. He [Chaminda] was apparently standing on the side when he suddenly clutched his stomach and fell,” said Ruwan Wijewardene, a former State Minister of Defence, who visited the area hours after the incident. 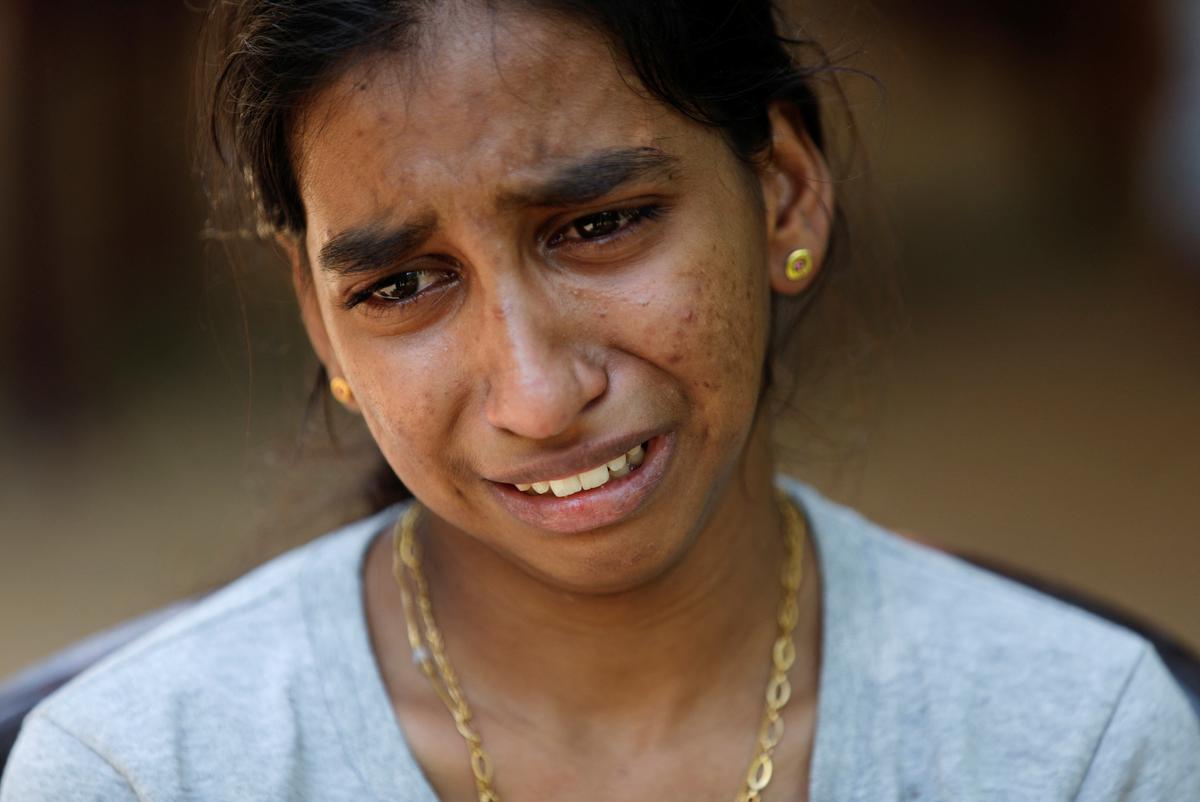 “Why did the police open fire to disperse the crowd? New visuals emerging from the scene have made police claims of protesters turning violent highly questionable,” he told The Hindu on Wednesday.

The Inspector-General of Police (IGP), C. D. Wickramaratne, who noted that the police resorted to “minimum force” to “prevent a group from trying to set fire” to a bowser, has promised an inquiry.

Dozens, including some policemen, were injured in the incident on Tuesday, following which a police curfew was declared in the area.

The Bar Association of Sri Lanka, a body of lawyers, said it was “shocked and saddened at the loss of life” in the incident where the police are alleged to have shot at protesters.

“An independent investigation must be done, and the government must ensure that the police and armed forces act with utmost restraint in the light of the genuine grievances of protesters. We are saddened that previous warnings made by us as far back as January 2022 went unheeded by the authorities,” the Association said in a statement.

In a tweet on Wednesday, President Gotabaya Rajapaksa said: “Sri Lankan citizens’ right to peacefully protest won’t be hindered. @SL_PoliceMedia will carry out an impartial & transparent inquiry re the incident at Rambukkana which led to the tragedy for which I’m deeply saddened. I urge all citizens to refrain from violence as they protest.”

The BASL and several other local civil society groups have been repeatedly urging the law enforcement authorities to exercise restraint. They voiced concern earlier this week when several police trucks were brought in near the seafront in Colombo that has now become the epicentre of public protests.

The police trucks were subsequently removed, reportedly after pressure from different quarters, including Colombo-based diplomats, who asked the government to respect citizens’ right to peaceful protests. Some even cited Colombo’s ongoing negotiations with the International Monetary Fund and cautioned the government that any act of violence against the protesters could negatively impact chances of external help.

Batticaloa MP Shanakiyan Rasamanickam said that when Tamils and Muslims were victims of “state terrorism” in the past, the majority Sinhalese community “rarely spoke up”.  “But we will not be bystanders when the state unleashes violence against the Sinhalese,” he told the House, referring to past incidents such as the death of several thousands of Tamil civilians in 2009 at the end of the civil war, and the many instances of anti-Muslim violence in the post-war years.

Meanwhile, street protests are only intensifying in the island nation, following Mr. Lakshan’s death and the recent price hikes affecting various essential items and services such as wheat, bread, and bus fares. On Tuesday night, a large group of demonstrators at Galle Face, near the Presidential Secretariat in Colombo, held candles in silence, paying their respects to Mr. Lakshan.

On Wednesday, street protests called for justice in the Rambukkana incident.

The Guardian view on China’s zero-Covid strategy: no way out? | Editorial

Plan’s well that works well, out of sync with inswing & Livingstone found short