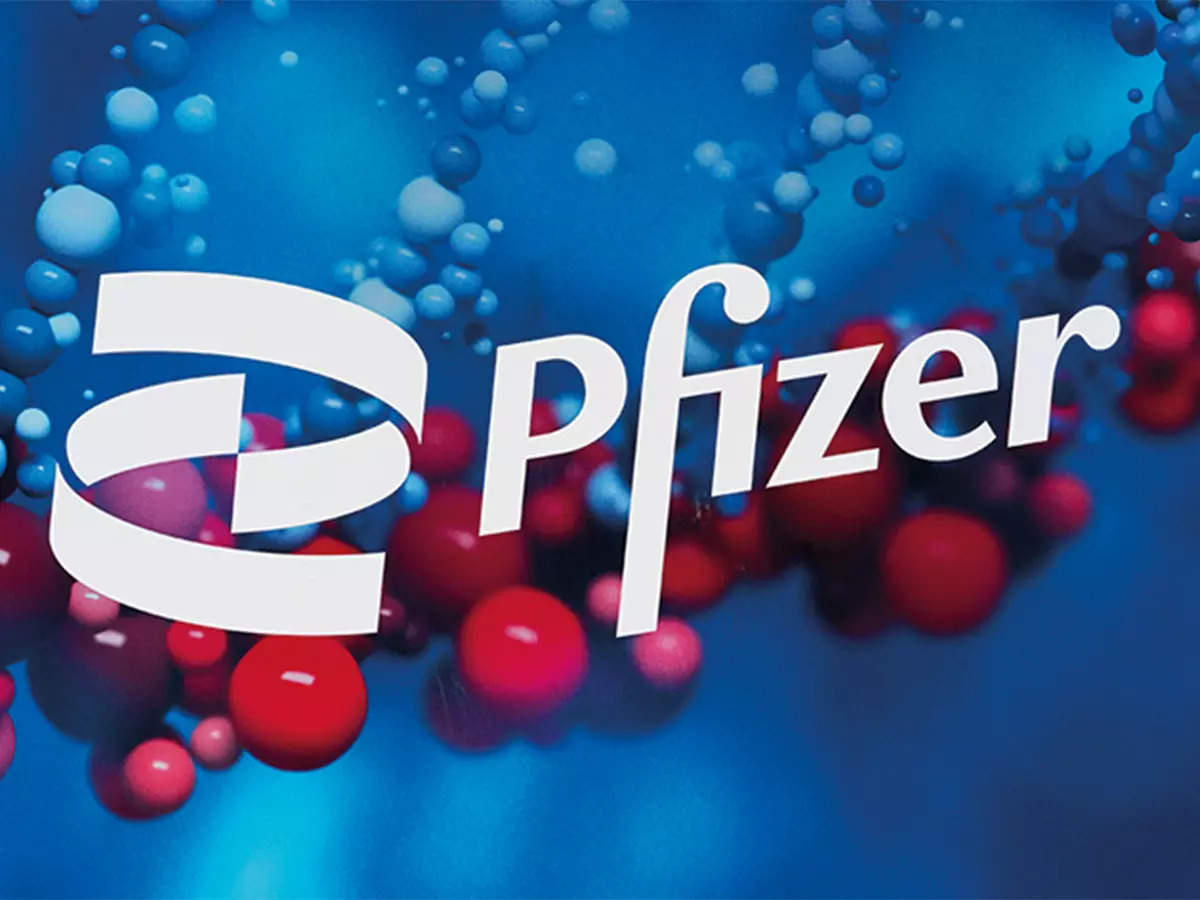 Under the terms of the agreement, the U.S. government will acquire 10 million treatment courses to be delivered by Pfizer beginning later this year and concluding in 2022. Pfizer will receive $5.29 billion from the U.S. government, pending and contingent upon regulatory authorization. Pricing for PAXLOVID is based on the principles of advance commitment, volume, equity, and affordability. The price being paid by the U.S. government is reflective of the high committed volume of treatment courses being purchased through 2022. The company has also entered into advance purchase agreements with several other countries and has initiated bilateral outreach to approximately 100 countries around the world.“We were thrilled with the recent results of our Phase 2/3 interim analysis, which showed overwhelming efficacy of PAXLOVID in reducing the risk of hospitalization among high-risk patients treated within three days of symptom onset by almost 90% and with no deaths, and are pleased the U.S. government recognizes this potential,” said Albert Bourla, Chairman and Chief Executive Officer, Pfizer. “It is encouraging to see a growing understanding of the valuable role that oral investigational therapies may play in combatting COVID-19, and we look forward to continuing discussions with governments around the world to help ensure broad access for people everywhere.”

PF-07321332 is designed to block the activity of the SARS-CoV-2-3CL protease, an enzyme that the coronavirus needs to replicate, at a stage known as proteolysis – which occurs before viral RNA replication. Co-administration with a low dose of ritonavir helps slow the metabolism, or breakdown, of PF-07321332 in order for it to remain active in the body for longer periods of time at higher concentrations to help combat the virus. In preclinical studies, PF-07321332 did not demonstrate evidence of mutagenic DNA interactions. If authorized or approved, PAXLOVID will be administered at a dose of 300mg (two 150mg tablets) of PF-07321332 with one 100mg tablet of ritonavir, given twice-daily for five days.

Amneal Pharma to set up plant in Gujarat