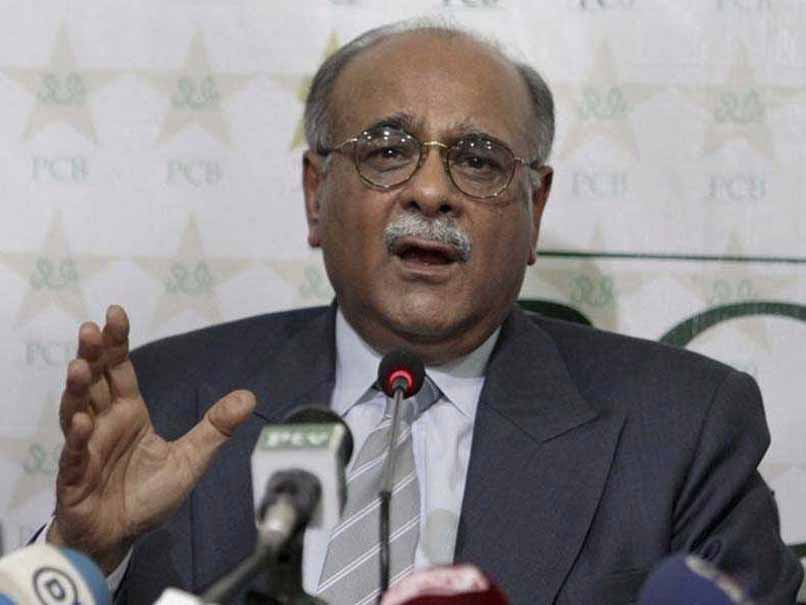 Pakistan Cricket Board (PCB) chairman Najam Sethi met officials of the Asian Cricket Council (ACC) in UAE and wants to meet the body’s president Jay Shah, who is also Board of Control for Cricket in India (BCCI) secretary, over Asia Cup 2023, as per sources. The sources revealed that Sethi has all of his focus on making sure that the 2023 edition of the tournament, to be hosted by Pakistan, is not moved out of his country. Last year, Jay Shah said that the tournament will be held at a neutral venue.

“Najam Sethi came here for the opening ceremony of the International League T20 (ILT20, a T20 league by Emirates Cricket Board). He met with ACC officials and expressed his wish to meet ACC president Jay Shah in February for a discussion over Asia Cup 2023,” a source told ANI.

Earlier in December last year, former PCB chief Ramiz Raja said that Pakistan may consider pulling out of Asia Cup 2023 if their tournament hosting rights are withdrawn due to the Indian team not travelling to their country.

“It is not as if we do not have hosting rights and we are pleading to host it,” Ramiz was quoted as saying by ESPNCricinfo on the sidelines of the Pakistan-England Test in Rawalpindi.

“We won the rights fair and square. If India does not come, they would not come. If the Asia Cup gets taken away from Pakistan, maybe we are the ones that pull out,” he added.

Earlier in November, Ramiz Raja said that if India chooses to opt out of the Asia Cup which will be held in Pakistan next year, Pakistan will also not travel to India to participate in the 2023 50-over World Cup.

Following Shah’s reported remarks, PCB had said the overall impact of such statements has the potential to split the Asian and international cricketing communities and can impact Pakistan’s visit to India for the ICC Cricket World Cup 2023 and future ICC Events in India in the 2024-2031 cycle.

Union Sports Minister Anurag Thakur said that India will host the 2023 WC with all teams.

The Sports Minister said that India is not afraid of any threat and it will not stop them from hosting the tournament.”It is an internal matter of BCCI and it will handle the issue smartly. We have not done anything wrong yet while hosting international tournaments before. We have hosted World Cup successfully before and all teams participated happily. We will host the tournament next year and all teams will play in it,” Thakur had said in October.

BCCI president Roger Binny also said that touring Pakistan for Asia Cup 2023 is not the board’s call, but they will rely on the government’s decision. “That is not our call. We cannot say where our team has to go. We need to take clearance from the government if we leave the country, or other countries come here. We cannot take that decision on our own, we have to rely on government,” Binny had said.

Afterwards, Indian skipper Rohit Sharma also said that the Men in Blue would focus on the T20 World Cup and stick to guidelines set by the apex board for cricket in India referring to BCCI secretary Jay Shah’s remarks concerning India’s travel to Pakistan for the 2023 Asia Cup.

“My focus is on World Cup. Whatever BCCI decides we will go by that,” Rohit had said while addressing a press conference ahead of the high-voltage clash against Pakistan.

Cricket teams stopped touring Pakistan after a terrorist attack on the Sri Lankan team back in 2009. It was only in 2015 that international tours resumed in the country. Since then, Zimbabwe, Sri Lanka, Australia, England and New Zealand are some of the teams that have toured Pakistan for bilateral series.

Here’s How Spy Balloons Operate, What They Can Be Used For

windows: How to print on both sides on a Windows computer with any printer?