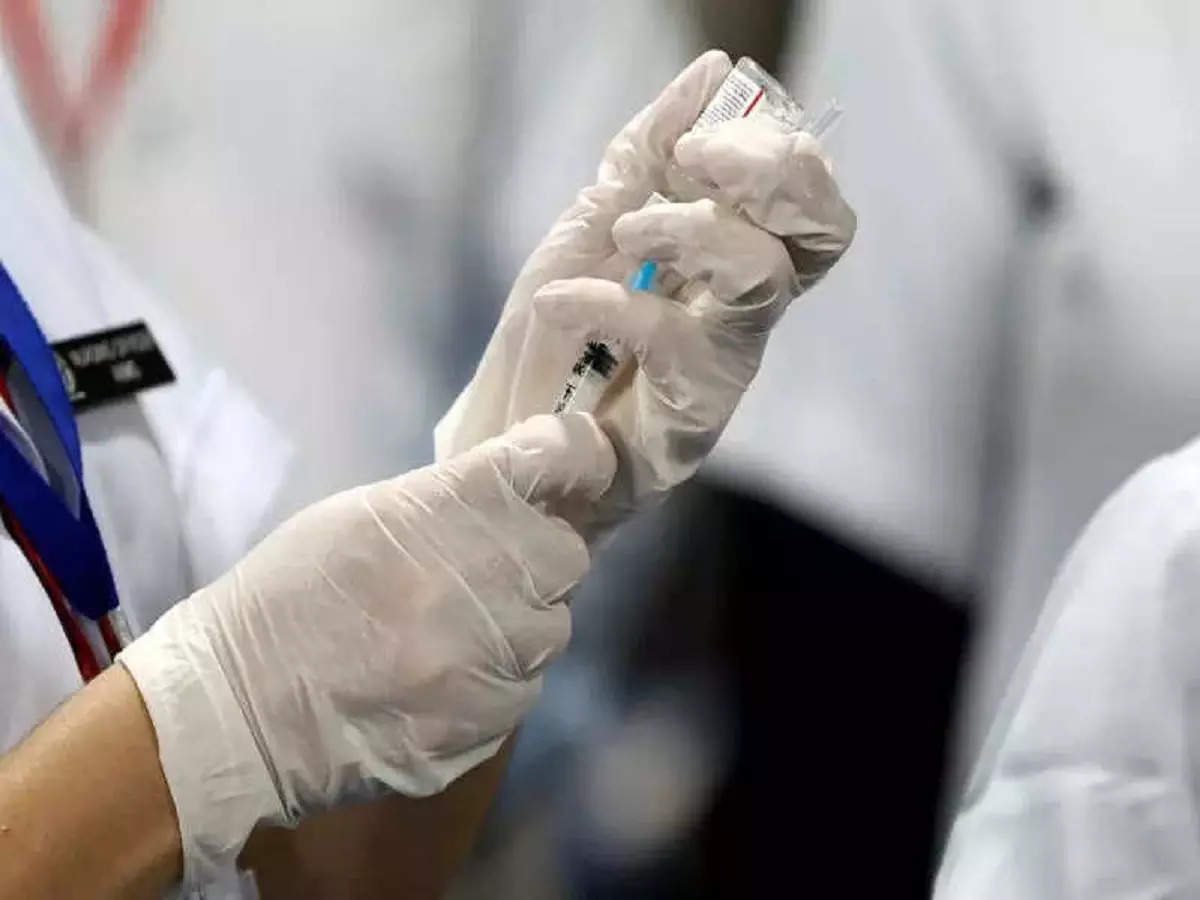 Stockholm – The European Union has decided on common purchasing of a vaccine and antiviral to fight the outbreak of monkeypox, a virus endemic in Africa and usually rare in other places, Sweden’s vaccine coordinator said on Friday.

“After several meetings it has been decided that we will buy both vaccine and an antiviral treatment,” Swedish daily Dagens Nyheter quoted coordinator Richard Bergstrom as saying.

The paper said the EU would buy Bavarian Nordic’s Imvanex and Tecovirimat from Siga Technologies in the United States.

Bergstrom said that the EU had not yet signed a contract with either firm.

“But it will go quickly. We should have a contract ready in a week or so and maybe some limited deliveries in June,” the paper quoted him saying.

Reuters was seeking comment from the EU on the report.

Imvanex is a vaccine against smallpox, to which monkey pox is closely related.

It has U.S. approval for the prevention of both smallpox and monkeypox. European Union approval is for smallpox, although doctors can prescribe it off-label for monkeypox.

Global health officials have tracked more than 200 suspected and confirmed cases of the usually mild viral infection in 19 countries since early May. The monkeypox variant implicated in the current outbreak has a case fatality rate of around 1%, though no deaths have been reported so far.