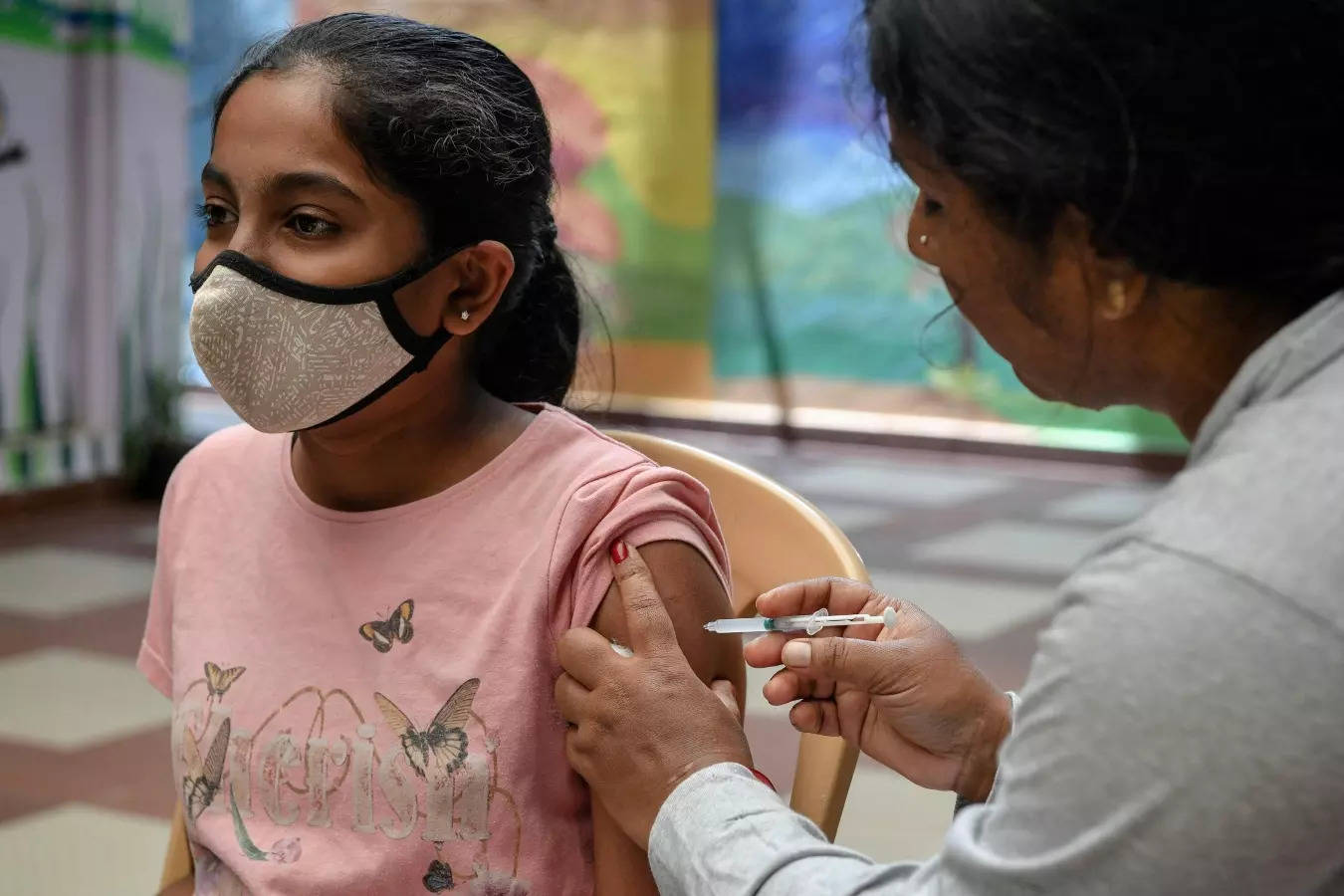 “Young India is taking the world’s largest vaccination drive to new heights! Over 80% of youngsters between 15-18 age group have received the first dose of COVID-19 vaccine,” Union Health Minister Mansukh Mandaviya said in a tweet.

In another tweet, Mandaviya said that over 70 per cent of teenagers between 12-14 age bracket have also received the first dose of vaccine.

“Another feather in the cap of the world’s largest & most successful vaccination drive! Over 70% of youngsters between the 12-14 age group have received the 1st dose of COVID19 vaccine”.

A total of 3,34,22,866 precaution doses have also been administered among the eligible beneficiaries as of now, said the Ministry.