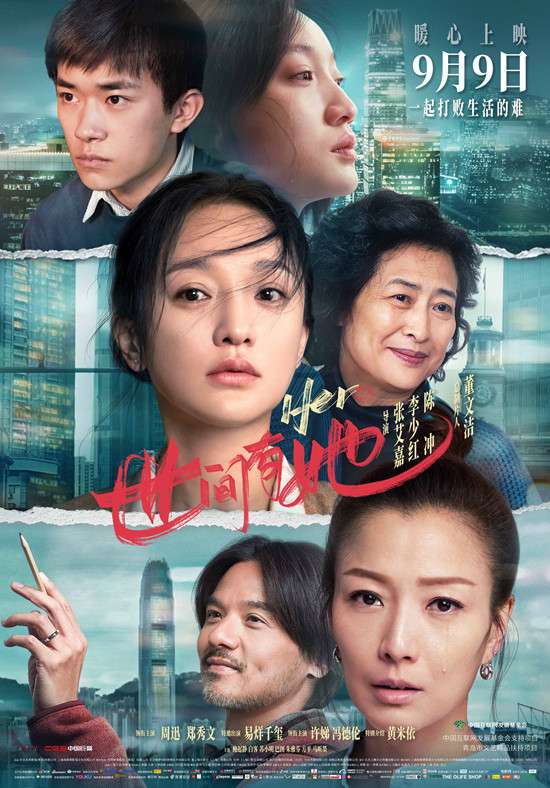 (china org) Three of China’s top female filmmakers have joined forces for a new anthology film about women’s struggles in 2020, a year marred by the COVID-19 pandemic.
“Hero” was jointly directed by Li Shaohong, Sylvia Chang, and Joan Chen and produced by the famous female producer Jennifer Wenjie Dong. The female movie stars participating in the project include Zhou Xun, Sammi Cheng, Xu Di, Huang Miyi, and Nina Paw, and a special appearance of 93-year-old Zhu Yafen, the teacher of world-famous pianist Lang Lang. Among the male co-stars are the hugely popular and award-winning young actor Jackson Yee and the veteran director-and-actor Stephen Fung.
The film, which hit Chinese cinemas on Sept. 9, the eve of the Mid-Autumn Festival, consists of three short stories set during 2020, a year defined by COVID-19. The film explores the pandemic’s consequences, such as death, the breakdown of families, job losses, chaos, pain and struggle.
Despite the hardship, the filmmakers’ real intention was to inspire the audience by telling stories from a female perspective. Amid the major crisis, a film follows ordinary women’s everyday lives, loves, emotions, careers and families. Moreover, it examines the relationship between a mother-in-law and daughter-in-law, a mother and daughter, separated young lovers and a squabbling husband and wife.
Li Shaohong said at the premiere in Beijing on Sept. 8 that she wanted to make a film on those most down-to-earth families in a real predicament, “which touched my heart particularly.” In her view, the actors felt deeply about the story and delivered solid performances without needing further discussion or exchanges.
Sylvia Chang said via video link that she had spent much time observing in the past few years and had seen many relationships change among people. “Every time I encounter difficulties, I hope to learn something from them. Now many human relationships have had the opportunity to be renewed and redeemed, so I created a story that I hope will help me learn and see the good side of life.”
Joan Chen said her initial intention to make the film was because she could not come back to China to visit her elderly parents and was worried because she couldn’t see them. “My biggest realization in the past few years is that the most precious wealth in life is family, friendship and love. The plight of the epidemic has made ordinary life more precious.”
The three realistic stories resonate with the audience and actors themselves. Actress Zhou Xun said, “The stories in the movie are all our real feelings. Everyone has a resonance. In the face of a sudden disaster, everything can be forgiven.”
The film’s title, “Hero,” is actually a word-play: on its poster, it writes like Her-o. Previously, when the project first started, it was titled “HerStory.” Veteran actress Xu Di loved the design. “Women are heroes and hold up half the sky in this society. We support our families with wisdom and strength. Our families are the smallest social unit, so women are great, and our stories are great.” 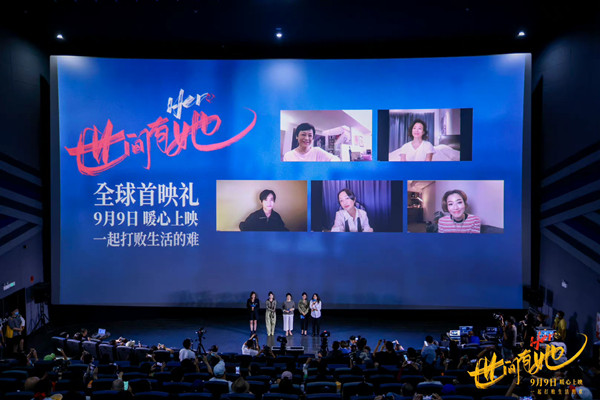 Check out his cheetah shots