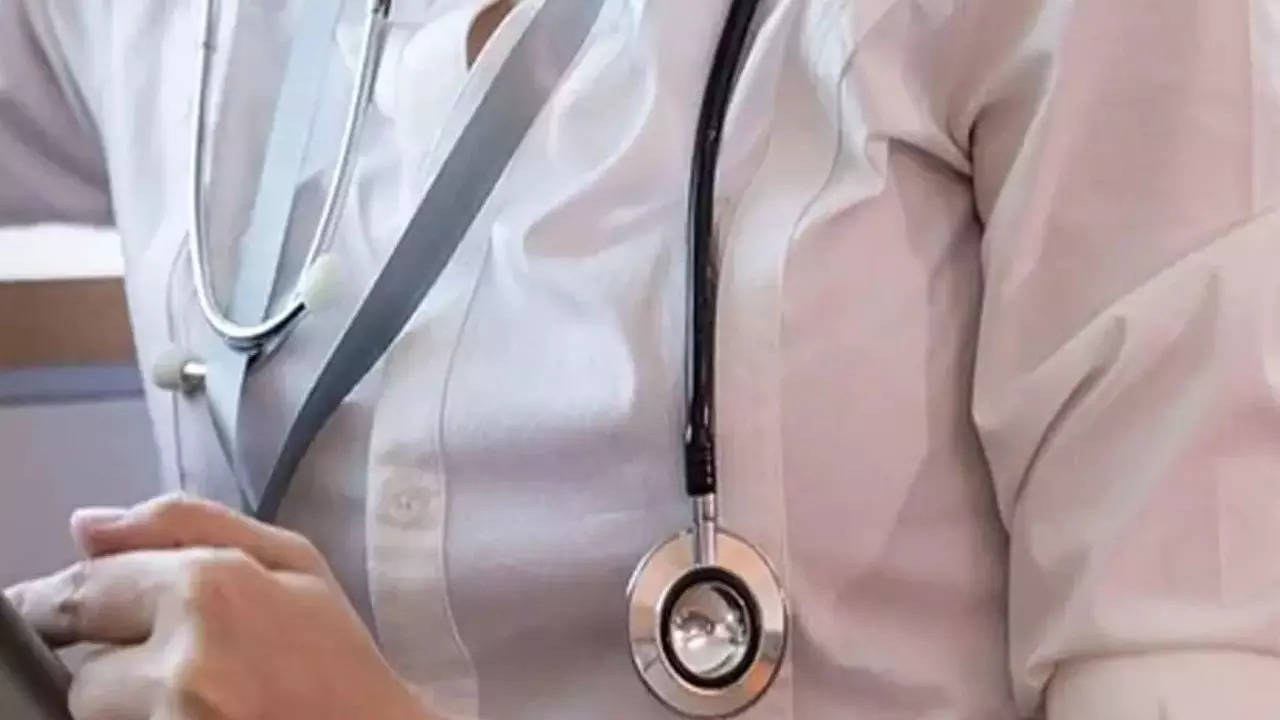 Kohima: To provide better health services to the people of the state, the Nagaland government is taking all steps to start the first medical college and also launch the Chief Minister’s Health Insurance Scheme (CMHIS) this year, a top Health department official said. All out efforts are being made to put the first Nagaland Medical College, Kohima on ground and the government is hopeful that the regulatory agency – National Medical Commission – will handhold the state and grant the necessary permission to start the college by July, Principal Secretary, Health and Family Welfare, Amardeep Singh S Bhatia said.

He made the announcement at a review programme of Social Health Responsibility Campaign, an initiative of Chief Medical Officer Kohima in collaboration with Kohima District Administration and Association of Kohima Municipal Wards and Panchayats (AKMWP) here on Thursday on the theme “Leave no one’s health behind: invest in health systems for all”.

He said that the state government has already 60 posts of senior faculty for the medical college while other posts will be created in due course of time.

The principal secretary said the government is not leaving any effort for establishment of the medical college and hoped that the admission of the first batch will start this year.

The second initiative will be the Chief Minister’s Health Insurance Scheme which was announced by Chief Minister Neiphiu Rio in his budget speech in March this year.

The aim is to cover the entire population with Rs 5 lakh for every in-patient, he said, adding that the Health Department is working out all aspects with the target to launch the scheme by October.

“With the medical college, the state will have more professional physicians but with the insurance scheme we will be able to bring down the out of pocket expenditure and have better treatment,” he said

The objective of the two initiatives is to make quality health service easily accessible in the state, Bhatia said.