Mithali Raj announces retirement from all forms of cricket

Indian veteran Mithali Raj has announced retirement from all forms of cricket. Mithali who led India in the 2022 ICC women’s world cup for one final time has hung her boots and has thanked everybody who has supported her in her cricketing journey.

India’s greatest batter Mithali Raj earlier bowed out of T20Is in 2019 and now has confirmed that she will no longer represent India in any format. Withe over 10,000 runs in ODIs and T20Is, Mithali is bound to go down as India’s all time greats.

“I set out as a little girl on the journey to wear the India blues as representing your country is the highest honour. The journey was full of highs and some lows. 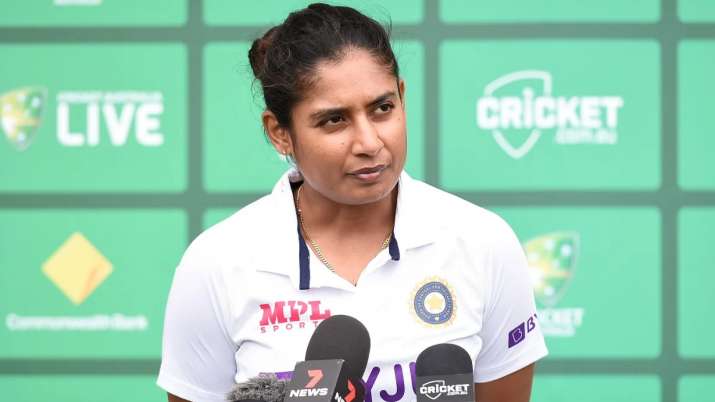 Each event taught me something unique and the last 23 years have been the most fulfilling, challenging & enjoyable years of my life,” Mithali wrote on social media.

“Like all journeys, this one too must come to an end. Today is the day I retire from all forms of International Cricket,” she wrote.