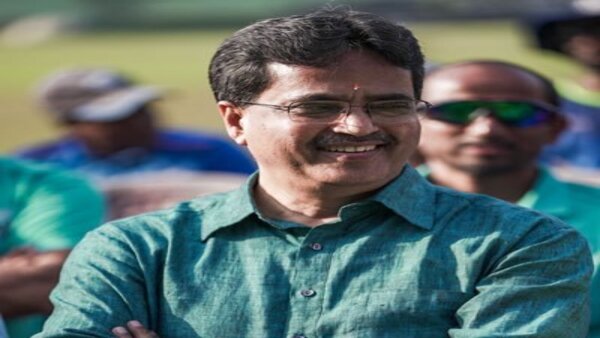 “Congratulations and best wishes to @DrManikSaha2 ji on being elected as the legislature party leader. I believe under PM Shri @narendramodi Ji’s vision and leadership Tripura will prosper,” Deb tweeted.

Biplab Kumar Deb has submitted his resignation to Governor SN Arya. Deb made the announcement after meeting the governor at the Raj Bhavan here.

“Party is above all. I am a loyal worker of the BJP. I hope I have done justice to the responsibilities that were given to me — whether it was BJP state president or Tripura chief minister. I have worked for the overall development of Tripura, and to ensure peace for the people of the state,” Deb told reporters.

“The 2023 election is coming, and the party wants a responsible organiser to take charge of the affairs here. A government can only be formed if the organisation is strong. After the elections, someone will obviously become the chief minister,” he added.

Obi-Wan Kenobi: A guide to the new Star Wars series

Rohit, Pant, Rahul, Bumrah to be rested for SA series; Dhawan and Pandya in line for captaincy | Cricket News

Obi-Wan Kenobi: A guide to the new Star Wars series