Man travels to Dubai to buy new iPhone before launch 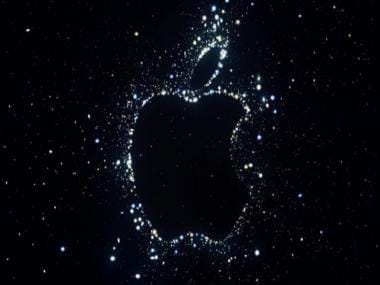 The craze among iPhone lovers for every new edition of the brand’s mobile phones is no new to the world. Whenever a new product is launched by Apple, the hype around it is pretty high as everyone tries to get their hands first on the product as soon as it is launched.

Recently, one such instance was witnessed after Apple launched phones of its iPhone 14 series following which a man from Kerala traveled all the way to Dubai to become one of the first owners of the new model of the iPhone 14 series.

The man who is a Kochi-based businessman not just spent thousands of money on his ticket and visa to Dubai but later also further purchased a brand new iPhone 14 Pro smartphone from a reseller in Dubai.

Taking to Instagram, the man identified as Dheeraj Palliyil also shared a picture from the iPhone store as he can be seen holding the phone in his hand while posing for the picture.

It was on 16 September when Dheeraj reached Dubai early morning and purchased it on the same date hours before it was released in India from a premium reseller in Midrif City Centre. He spent a whopping amount of around 5,949 AED (around Rs 1.29 lakh) for the phone, apart from his travelling cost to Dubai.

As strange as it may sound, the incident is quite normal for iPhone lovers across the world. Many also took to Dheeraj’s Instagram comment section and congratulated him for buying the new Apple phone. While one commented, “So proud”, another user wrote, “Wowwwwww congratulations.” One user also commented that “You are so happy that you are holding the box upside down.”

Earlier this month, Apple launched its iPhone 14 series at the Far Out event following which the iPhone 14, iPhone 14 Pro, and iPhone 14 Pro Max models are available for purchase in India. The phones while leaving behind several old features have included a range of features and options, thus becoming the most-wanted model.