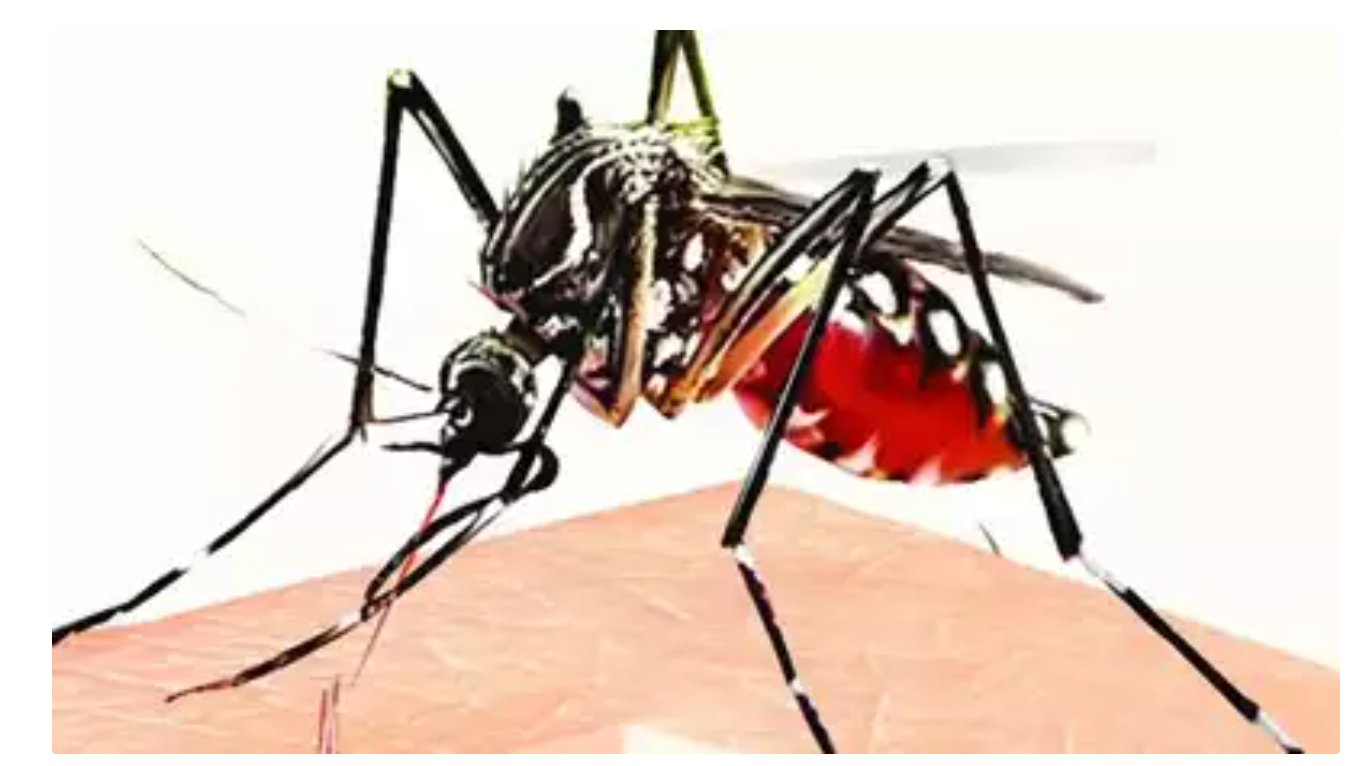 JAIPUR: A specific serotype of dengue virus — DEN-2 — which is known for causing more complications, is taking a toll on the health of people.

“Just like Covid’s Delta variant which was causing more complications in comparison to the first wave, the DEN-2 serotype is known for causing more complication as it has tendencies of causing bleeding. According to WHO, DEN 2 is circulating in our country,” said Dr Sudhir Bhandari, principal and controller, SMS Medical College, at a review of seasonal diseases heading by chief minister Ashok Gehlot here on Wednesday.

He was attending the review meeting as an expert, who advised doctors across the state to identify the symptoms of dengue early and to start treatment according to the protocol to prevent morbidity and mortality.

“If a patient complaints of sudden fever up to 104°F, rashes, facial flush, hepatomegaly, non-specific constitutional symptoms, severe muscle aches, retro-orbital pain, the patients should get treatment as a case of dengue-like illness without waiting for dengue positive report. DEN-2 damages liver and patients complain of vomiting,” said Dr Bhandari.

In some patients, complications such as dengue hemorrhagic fever (DHF) is reported which often occurs with defervesence of fever. DHF has hemorrhagic tendencies include positive tourniquet test dengue, bleeding, thrombocytopenia and evidence of plasma leak. “Such cases require immediate treatment,” said Dr Bhandari.

Experts pointed out that if a patient has difference in systolic and diastolic blood pressure and less than 20°F, increase in heart beat along with fever, such patients should require immediate treatment as they have risk of dengue shock syndrome. First five days of onset of fever is crucial in such cases and proper monitoring is required.

Doctors said management of dengue depends upon warning sign. “In OPD, there is a rush of patients. So doctors should decide which patient should be treated on priority basis. Those patients who are coming with warning signs should be kept under close observation and they should get admitted,” Dr Sudhir Mehta, SMS Hospital.

SMS Hospital’s Dr Abhishek Agarwal said, “DEN-2 serotype causes serious illness such as dengue hemorrhagic fever and dengue shock syndrome. Doctors should not depend on rapid card test and they should not wait for authentic test report for providing treatment for dengue. In some cases, platelet count remains normal but they they may have bleeding tendencies. So, doctors should not solely depend on platelet count.” Dr Raman Sharma, Dr RK Gupta and Dr Manish Sharma also presented their suggestions on dengue treatment.

Oil prices rise ahead of OPEC+ meeting; US stocks rise more than expected

Petrol and diesel prices are reduced; here's what you need to pay in your city today on 04 November 2021