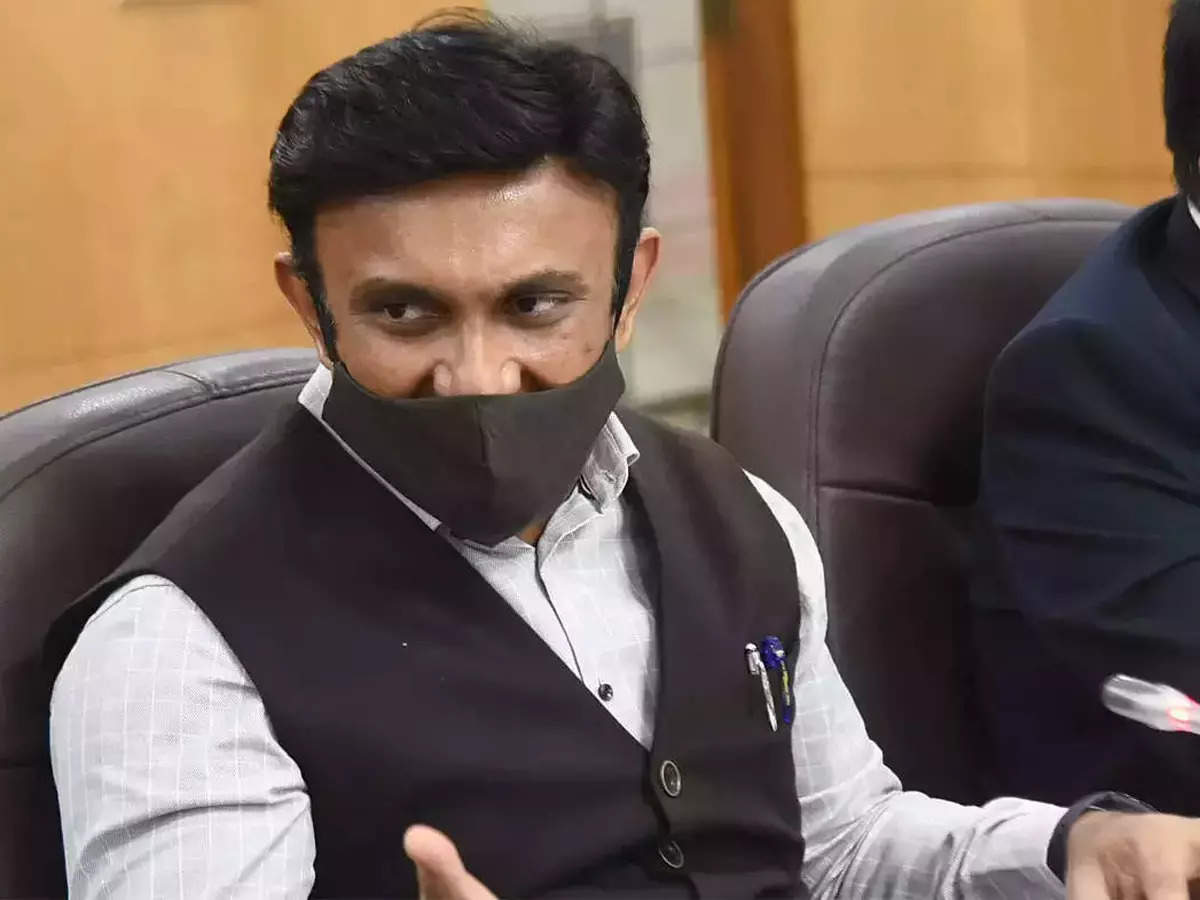 Informing that though Estonia is a small country, the minister informed that it has the highest number of start-ups and good technology.

” They are in the process of bringing reforms through technology in the Medical Education and Health sector, ” he stated.

“If we tie up in certain aspects, our state will be helped and people of Estonia will also get to know several good practices we follow,” he added.

Following this, Estonian Ambassador Katrin Kivi, who was also present said, “There is a lot we can do to bring healthcare to citizens through technical solutions. Here, Estonia, as one of the most digitized countries in the world, has lots to share.”

Katrin, in addition to this stated, “Estonia too has a lot to learn from India which has such a huge population. Doctors here will have a lot more experience as they treat many more patients.”

How private Chinese companies are winning in Africa – SupChina