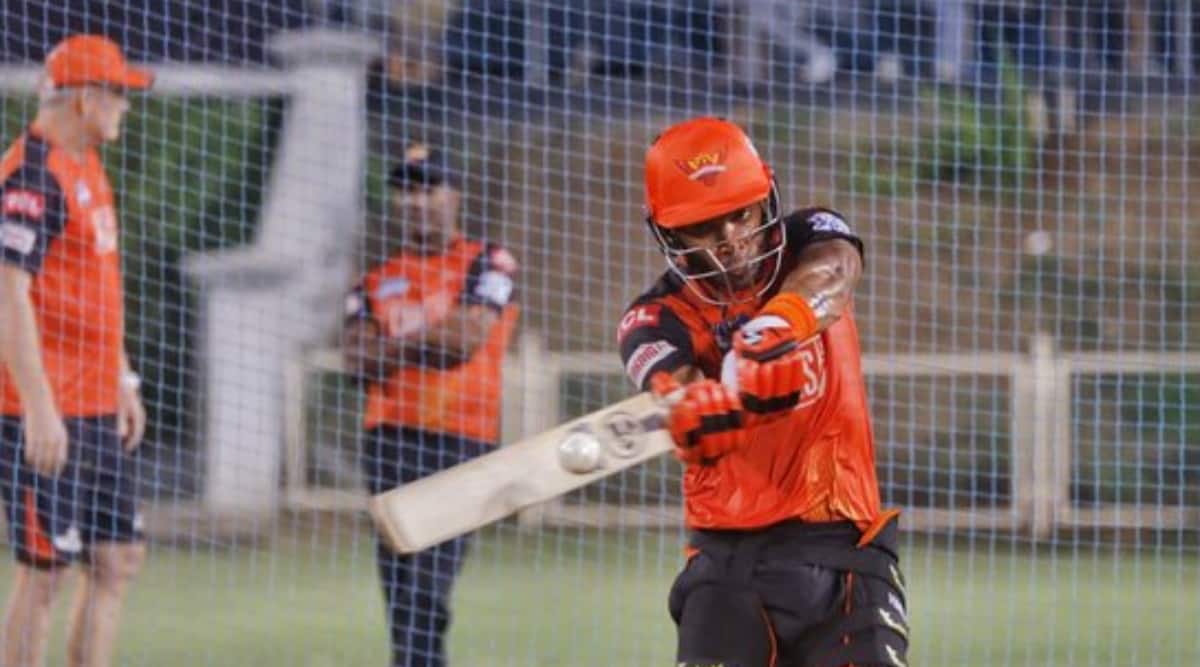 GT vs SRH: Boyed by back-to-back victories, Hardik Pandya-led Gujarat Titans are confident for today’s match against the Sunrisers Hyderabad. It is the match no. 21 in the ongoing season of IPL 2022. The match will be played at the DY Patil Stadium in Mumbai. The match will start at 7:30 pm. It can be livestreamed on DisneyPlus Hotstar.

While Gujarat Titans holds the second position in the points table, Sunrisers Hyderabad is at the eighth spot currently. Pandya’s team has a record of three consecutive wins in its maiden IPL season. Kane Williamson-led SRH is also being seen as a steam with lots of potential after their win against the out-of-form Chennai Super Kings in their last match.

If we look at Gujarat Titans last outing, the new kid on the block defeated the Punjab Kings. Rahul Chahar’s smashing 22 runs in the end along with Liam Livingstone’s 64 runs made sure that GT was in commanding position all along. But it was the stunning inning by Shubhman Gill of 96 runs that sealed the deal for GT.

This is the first time that Gujarat Titans would be facing the Sunrisers Hyderabad in the IPL 2022.

Shubhman Gill is definitely among the favourites for the fantasy pick. The right-handed batsman from Gujarat Titans has smashed 180 runs in this season so far. Many hope him to play another super knock today.

Washington Sundar, the right-arm off-break bowler and left-handed batsman from the Sunrisers Hyderabad is also a bankable player. With 4 wickets and 58 runs in terms of contribution in this tournament, Sundar is hoping for a great stint with both bat and ball today.

Rashid Khan, the right-handed batsman from Gujarat Titans is also a right-arm leg-break bowler. His bowling attack has seen him picking up five wickets in this season.

Hardik Pandya, the skipper of Gujarat Titans, is in great form. The right-handed batsman has scored impressive 91 runs in the tournament.