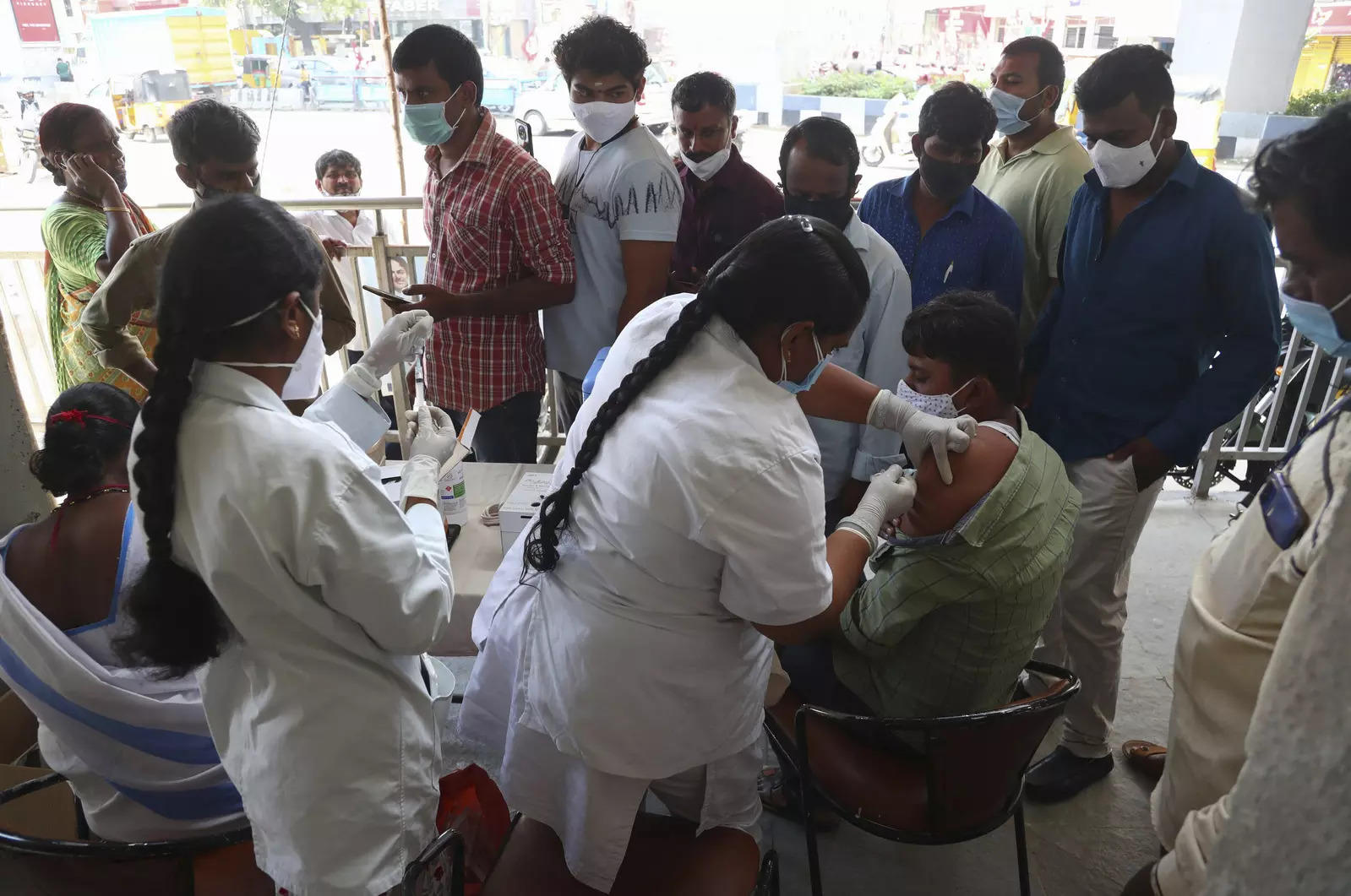 India could resume deliveries of COVID-19 shots to global vaccine-sharing platform COVAX in a few weeks for the first time since April, two health industry sources said, ending a suspension of supplies that has hurt https://www.reuters.com/world/covax-vaccine-2021-delivery-target-cut-142 5-billion-doses-2021-09-08 poor countries.

The World Health Organization (WHO), which co-leads COVAX, has been urging India to restart supplies for the programme, especially after it sent about 4 million doses to its neighbours and partners in October.

Based on an informal approval from India, COVAX officials have started planning allocations of the Covishield shot for various countries, said one of the sources, both of whom declining to be identified pending a final agreement.

Covishield is a licensed version of the AstraZeneca shot made by the Serum Institute of India (SII), the world’s biggest vaccine maker.

SII has nearly quadrupled its output of Covishield to up to 240 million doses a month since April, when India stopped all exports in order to inoculate its own people during a surge of cases.

“There will need to be purchase orders confirmed to SII, labelling and packing, export authorisation granted for each of these shipments,” said the source. “So the first deliveries, assuming the Indian government grants export authorisation, won’t happen until a few weeks from now.”

SII, the health ministry and the WHO did not immediately respond to requests for comment.

The ministry said in a statement earlier in the day that Indian states had more than 159 million unutilised doses of various vaccines, as inoculations have slowed after 79% of the country’s 944 million adults got one dose and 37% got two doses.

SII CEO Adar Poonawalla told Reuters last month that the company could send 20 million to 30 million doses a month to COVAX in November and December, which would increase to “large volumes” from January once India’s own needs were met.

WHO chief Tedros Adhanom Ghebreyesus said on Friday https://twitter.com/DrTedros/status/1456376882790899713 that COVAX had the money and the contracts to buy vaccines for low-income countries but “manufacturers have not played their part”.

Which Asia-Pacific Countries Were (and Weren’t) Invited to the US Summit for Democracy? – The Diplomat