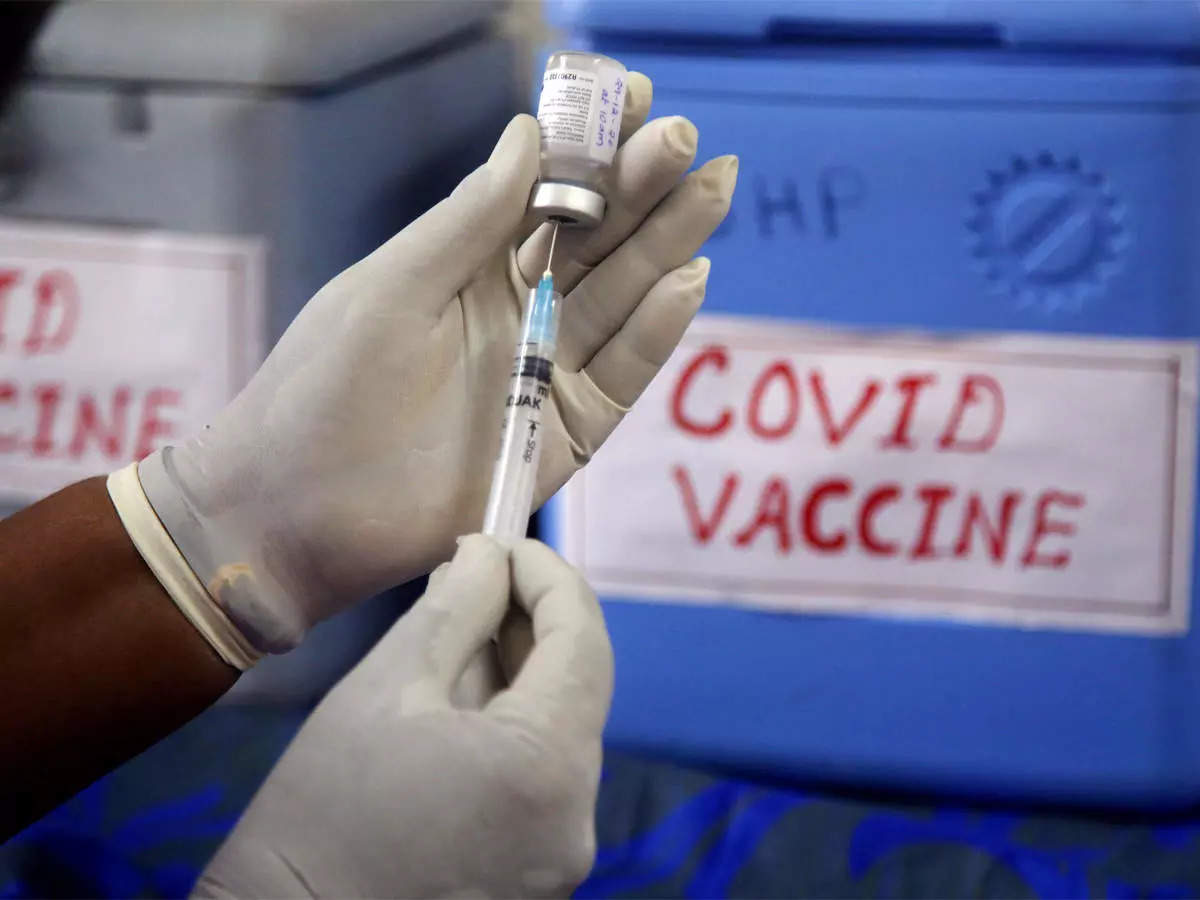 IMA launched a campaign on 14th November, the World Diabetes Day, for early detection and mitigation of diabetes complications involving the organisation of a walkathon, a marathon, screening camps, and a social media drive. The campaign is extended for 10 days with the target of reaching one billion people and making all possible steps to mitigate diabetes complications.

In this campaign IMA joined hands with the association of Physicians of India, RSSDI, Endocrine Society and many other speciality organizations. Dr Shashank Joshi of Mumbai will head this campaign and Dr Arthy Kannan of Tuticorin will coordinate.

In India, more than 77 million adults are living with diabetes. Researchers predict that this will increase to 134 million by 2045. As per the data from the International Diabetes Federation (IDF) showed that 537 million adults are now living with diabetes worldwide — a rise of 16% (74 million) since the previous IDF estimates in 2019. India currently accounts for 49 percent of the world’s diabetes burden, with an estimated 72 million cases in 2017 alone.

The logo of World Diabetes Day, the blue circle will be depicted by blue light and a blue balloon campaign will be started in all IMA branches. In every IMA hospital, special session will be organised during this week to create special blue corners to raise awareness on diabetes and related complications.

To augment proper dietary habits, IMA also joined hands with the food safety department of Government of India to propagate the eat right campaign. As a part of it, IMA is organizing a one day training programme to master trainers from each state with FSSAI.

World Diabetes Day became an official United Nations Day in 2006 with the passage of United Nation Resolution 61/225. It is marked every year on 14 November, the birthday of Sir Frederick Banting, who co-discovered insulin along with Charles Best in 1922.The theme for World Diabetes Day 2021-23 is access to diabetes care.

Lakhimpur case: UP agrees to suggestion on monitoring of probe by ex-judge