Shiva’s upcoming Tamil film is Kasethan Kadavulada. The title translates to ‘money is God’. But that isn’t what the actor subscribes to, in the pandemic-ridden world we live in today.

Also Read | Get ‘First Day First Show’, our weekly newsletter from the world of cinema, in your inbox. You can subscribe for free here

“Love and humour; these are the two things that the world needs today. The basic necessity for everyone is happiness,” says Shiva, over a virtual conversation from the set of Kasethan Kadavulada.

Shiva is trying to spread humour through LOL: Enga Siri Paappom, an unscripted comedy reality show that drops on Amazon Prime Video on August 27. Featuring ten comedians who share a common roof for six hours, the concept behind the show is that, you win if you make others laugh but do not laugh yourself. Shiva, who judges and hosts the show, explains, “Imagine there is food kept near you, and you haven’t bothered much about it. The minute someone draws your attention to it and says, ‘Please do not eat it,’ you will be tempted to. LOL is a bit like that for contestants.” 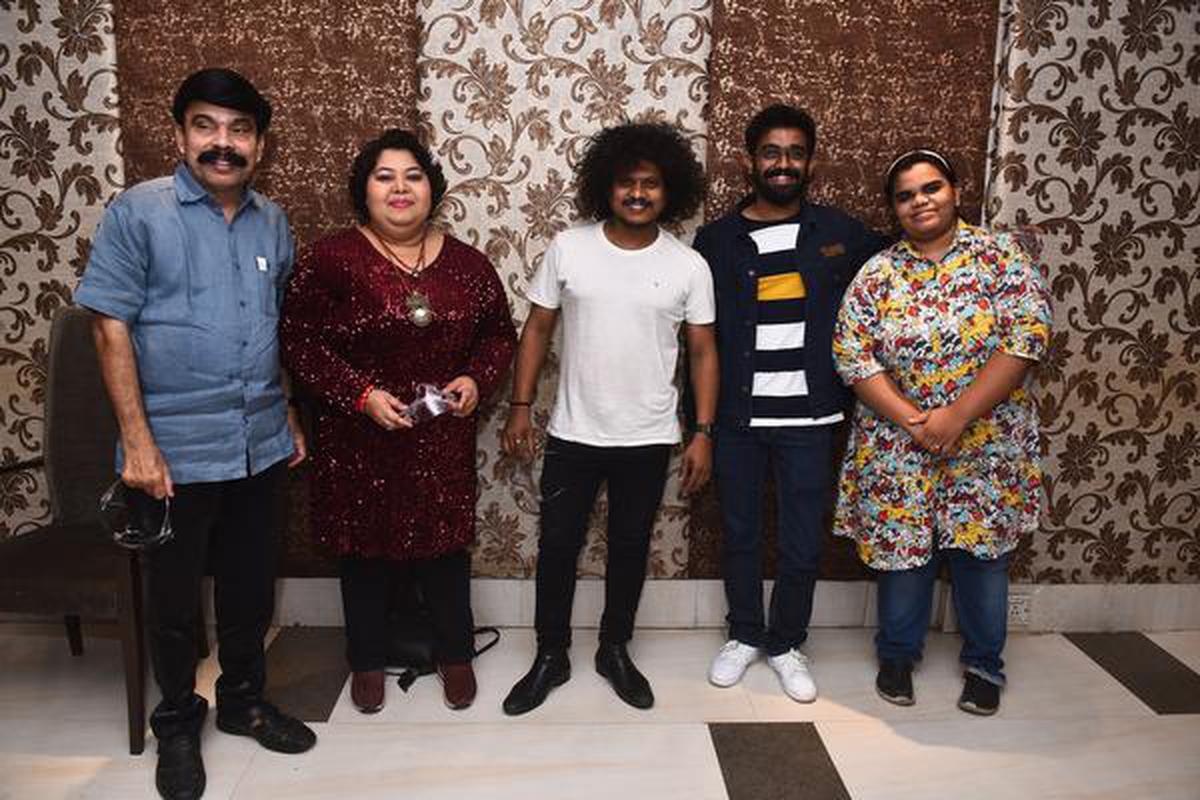 Contestants include the likes of Premgi Amaren, Satish, Pugazh, RJ Vigneshkanth and Powerstar Srinivasan trying their best to suppress their laughter, but Shiva, being the host, did guffaw quite a few times.

“When I got the synopsis for this show, I got hooked. That it gave me an opportunity to be with Vivekh sir was a big factor. I’m a huge fan of Vivekh sir, having been awe of his comedy tracks in Minnale and Run. I remember watching both these films in Devi Theatre in Chennai.”

The few weeks that he shot for the show, directed by Madhumitha, gave Shiva the opportunity to spend a lot of time with Vivekh, something that he looks back at very dearly today. With the shoot in Mumbai when COVID-19 cases were high, Shiva and Vivekh — staying in neighbouring rooms at a hotel — shared a lot of anecdotes. “I have previously had the opportunity to interviewed him a few times and interact during stage shows, but shooting for LOL… was special because it gave me so much time with him. We spoke about films, life and much more. He spoke about how he wrote separate comedy tracks in the many hit films that I grew up watching, and how he kept encouraging young actors. His death was a huge shock to me,” says Shiva, who is currently awaiting the release of Sumo and Idiot, besides shooting for a film titled Saloon and another untitled project.

‘Bhramam’ trailer out: Raashii Khanna says she is more excited than nervous

China’s Newest Boy Band Called ‘Absurd’ for Being Too Young |

Amazon is turning into a personal security company

What to Know About Evergrande

US Afghanistan withdrawal a ‘logistical success but strategic failure’, Milley says | US military