Home loans for Indiabulls Housing Finance customers to get costlier from Oct; here’s why

Interest rates are influenced by a number of variables, most notably the monetary policy of the Reserve Bank of India 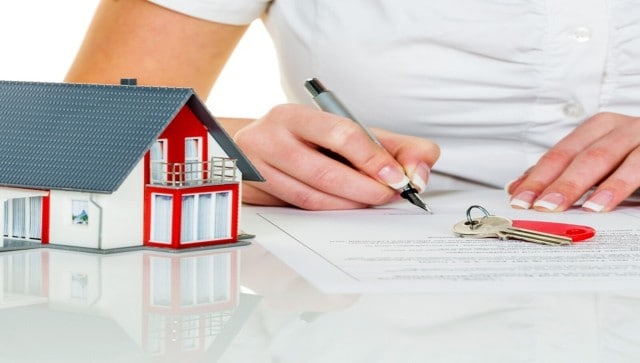 Your installments on home loans might get costlier. Indiabulls Housing Finance (IBHFL) earlier announced that it has decided to raise the reference rates for all loans by 10 basis points.

The updated reference rates will apply to new clients and take effect for current borrowers as of the October payment cycle.

According to the business, borrowers and co-borrowers with loans up to Rs 35 lakh will start paying interest at a rate of 8.70 percent. Prior to this, IBHFL had raised its loan rates by 25 basis points, which came into effect for new clients from 1 August and for existing customers from 5 August.

The ultimate interest rate for any IBHFL borrower is determined by their profile, loan size, term, kind of property, and other risk factors. This covers the rates that are being provided as part of the co-origination agreement with banks. The home loan amount is subject to interest charges from the lender, and these interest rates are subject to periodic change.

Why has the interest rate been hiked?

Interest rates are influenced by a number of variables, most notably the monetary policy of the Reserve Bank of India (RBI). The RBI decides on general interest rates based on inflation, the status of the economy, and other factors. The RBI may opt to hike interest rates if the inflation rate is high in order to lower demand and, consequently, prices.

So far in the current financial year, the Reserve Bank of India has raised the repo rate by 140 basis points in total. The August assessment made a 50 bps hike to o 5.4 percent. By law, banks must base their monthly lending rates on the marginal cost of funds, as per the RBI regulations. The cost of funds for banks rises when the RBI increases its repo rate. As a result, the interest rate on the money banks borrow from the central bank is increased. Lenders then pass on the expense to borrowers by raising loan interest rates, which raises the cost of EMIs.

12th installment of PM Kisan Yojana will come on this day, check your name here

Adipurush teaser launch: Prabhas shares ‘it’s the most precious film for the country’

Salman Khan’s Fun Banter With Contestants To Much More