From worse than better to hope of vaccines, Health News, ET HealthWorld 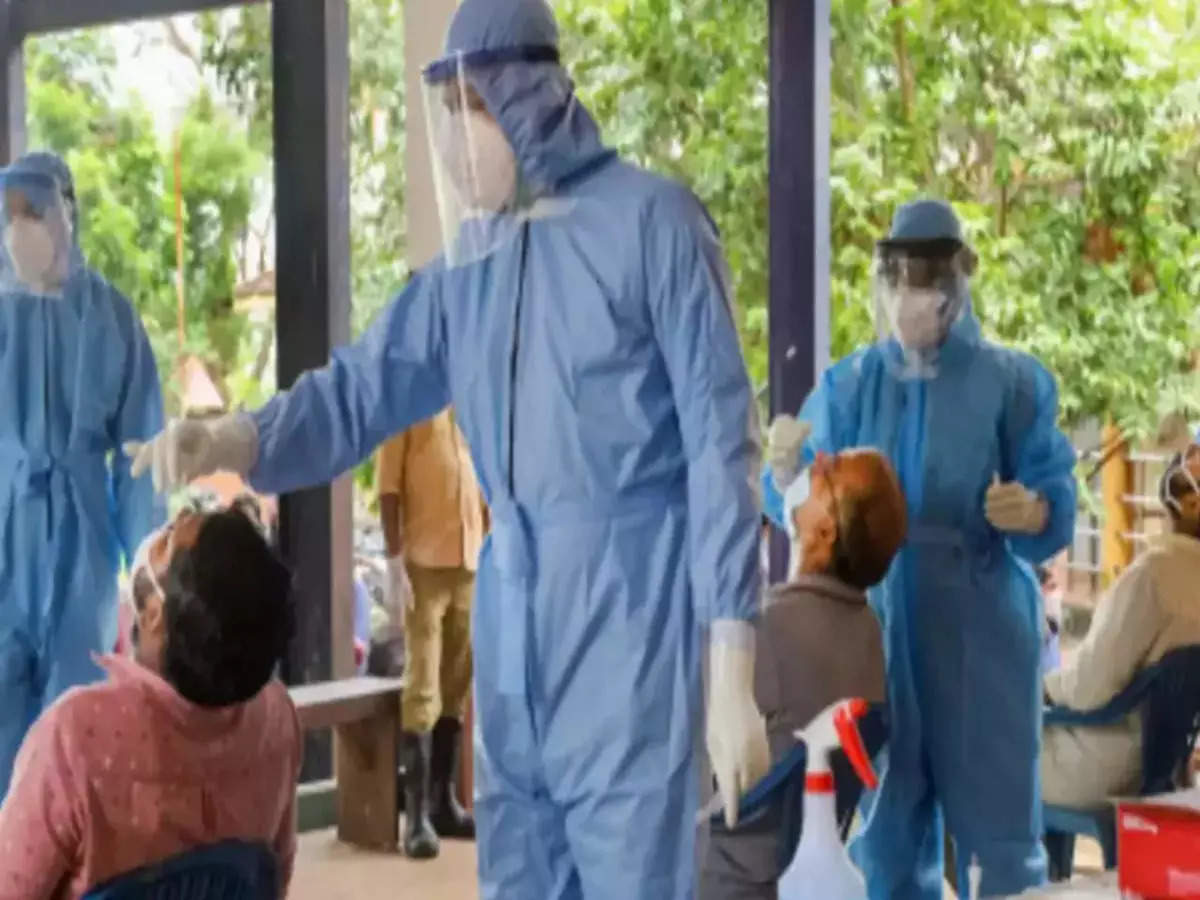 The COVID-19 pandemic took a deadlier and more devastating turn in 2021 soon after a glimmer of hope was provided by the launch of vaccines at the beginning of the year, etching nightmarish memories of people struggling to secure hospital beds, medicines, oxygen and even arrange a proper funeral for their loved ones.

Just as the year was about to end and things seemed back to normal, the emergence of Omicron variant of coronavirus, nearly 800 cases of which have been detected in the country as on Wednesday, threw the health ministry in a tizzy even as demands for booster doses of vaccine grew louder.

Two vaccines – Covishield manufactured by Serum Institute of India and indigenously-developed Covaxin by Bharat Biotech – were rolled out on January 16 with healthcare workers getting inoculated in the first phase and then frontline workers. The next phase saw people over 60 years of age and those aged 45 and above with specified co-morbid conditions getting the jabs.

As vaccination gradually picked up pace and its scope was expanded, the government battled controversies surrounding its supply and availability to states and union territories and modifying the vaccine purchase and distribution policies.

Amid all these, a second wave of Covid driven by the Delta variant engulfed the country in May-June bringing the health system to its knees and leaving people gasping for help.

The daily cases peaked on May 6 with the country registering a staggering 4,14,188 infections and shortage of oxygen and hospital beds sparked global concerns and worries.

The second wave along with it also brought in another deadly fungal infection — mucormycosis – caused mainly due to the lowered immunity because of excessive use of steroids and possibly industrial oxygen.

The daily burden of cases started witnessing a downward trend June onwards as the government stepped up the vaccination campaign opening it up for the entire adult population and resolving issues with the supply chain from June 1.

After much deliberation and amid the Omicron threat, the government gave its nod for vaccination of those aged between 15-18 years.

On December 25, Prime Minister Narendra Modi announced that vaccination for children between 15-18 years will start from January 3, while “precaution dose” for healthcare and frontline workers will begin from January 10.

The Drugs Controller General of India had granted emergency use authorisation to Bharat Biotech’s Covaxin and Zydus Cadila’s needle-free ZyCoV-D for vaccinating children and adolescents in the 12- 18 years age group with certain conditions.

The government also gave its nod to two more Covid vaccines – Covovax and Corbevax – besides drug Molnupiravir for treatment of adult patients who have a high risk of progression of the disease.

During the second wave, amid questions about the government’s handling of the crisis, the health ministry saw a change at its helm with Mansukh Mandaviya replacing Harsh Vardhan as the Union health minister on July 8.

After Mandaviya took charge, the vaccination campaign was further intensified and the country achieved the 100 crore milestone in administration of doses on October 21.

In view of the second wave’s spread into rural, peri-urban and tribal areas and the evolving pandemic situation, a new scheme aimed at accelerating health system preparedness for immediate responsiveness for early prevention, detection and management, was approved by the government in July.

Apart from that, as many as 1563 pressure swing adsorption plants were established by the government to boost availability of medical oxygen in the country. These included 1225 plants which were installed and commissioned under PMCARES Fund in every district of the country.

Additionally, 281 PSA plants were established by PSUs of ministries of Petroleum and Natural Gas, Power, Coal and Railways.

In addition to PMABHIM, Ayushman Bharat Digital Mission (ABDM) was also launched on September 27 with an aim to make healthcare more accessible for citizens and enable greater efficiencies for healthcare quality and continuity of treatment.

With the objective of delivering comprehensive primary health care, closer to the homes of people, 1.5 lakh health and wellness centres were being set up. More than 80,143 of these centres are functional as on November 21.

To give further impetus to the inoculation programme campaign and to ensure that all left-out beneficiaries get vaccinated at the earliest, “Har Ghar Dastak” campaign was launched in November.

Why is it better to wear an N95 than a cloth mask right now?

All about a stroke- The New Indian Express

Nani on ‘Shyam Singha Roy’: We had Bengali crew members in every department for better objectivity