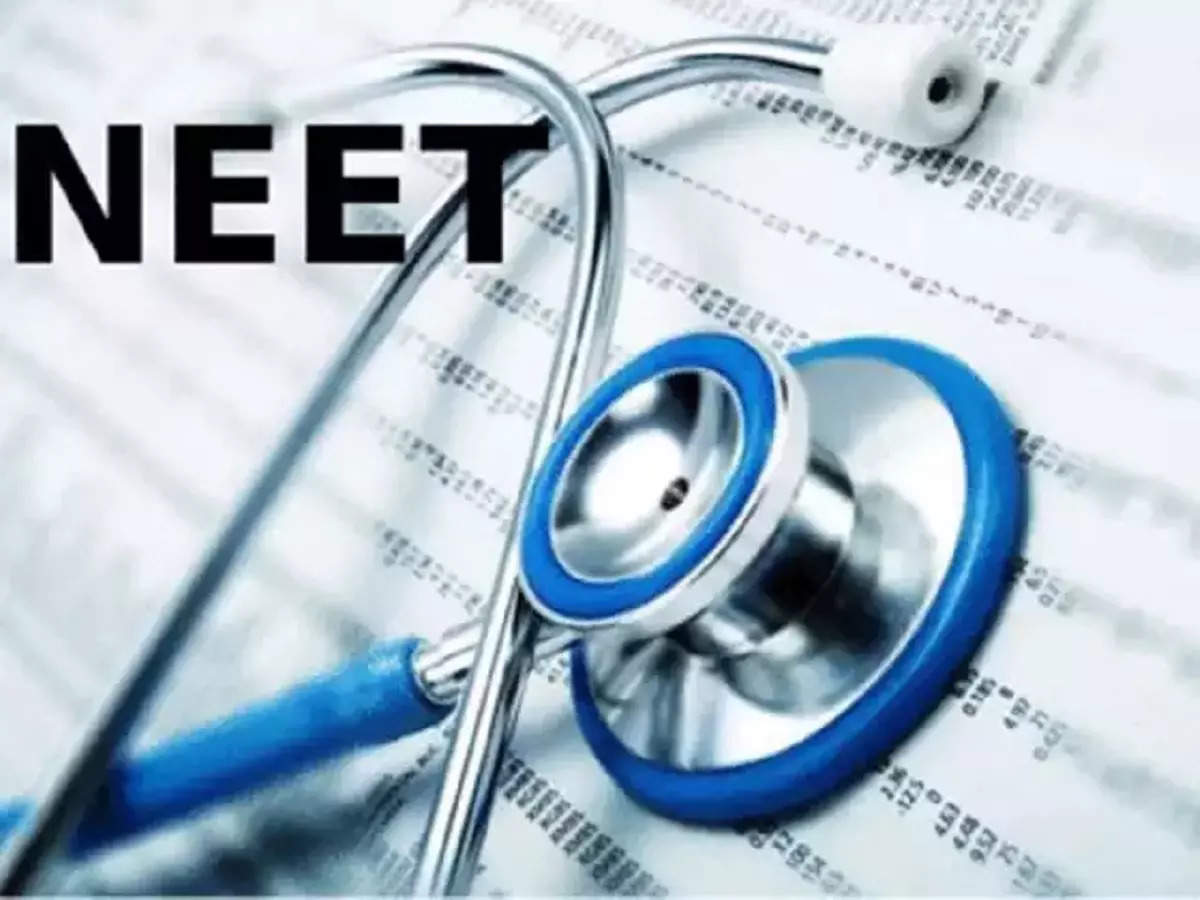 Coimbatore : Tamilnadu Health minister Ma Subramanian informed that they had written to the Union government, seeking permission to extend counselling for MBBS admission to fill the vacant 24 all-India quota seats in the government medical colleges in the state.

Addressing the media on the sidelines of observing Haemophilia Day at the Coimbatore Medical College and Hospital, the minister said they didn’t fill the 24 seats as the time limit lapsed.

“Amidst the ongoing NEET issue, each MBBS seat is very important. Based on the chief minister’s direction, the principal secretary to health and family welfare, Dr J Radhakrishnan, has shot off a letter to his counterpart in the Union health ministry, seeking an extension of counselling to fill the vacant MBBS seats,” he said.

The minister said nearly 300 all India quota MBBS seats were vacant across the country.

Subramanian said they had also requested the Union health ministry to allow them to administer booster dose of COVID-19 vaccine on the beneficiaries free of cost. Presently, booster dose is administered only at private hospitals, which charge Rs386.25 per person. “As per the recent survey, 88% of the population in the state has immunity against Covid-19. So, we need not worry about any mutant variants of the virus.”

Pointing out that the state government had only done away with the fines on the people not wearing face masks and maintaining social distancing in public places, the minister appealed the public to follow COVID appropriate behaviour. “Many foreign countries are still seeing a spike in daily cases.”

Asked about the delay in releasing the financial assistance under Dr Muthulakshmi Reddy maternity benefit scheme, Subramanian said the government had constituted district-level committees to probe the discrepancies in the scheme in the past two years. “We will try to allocate funds under the scheme in the upcoming financial budget.”

He said the Makkalai Thedi Maruthuvam scheme has benefited 61.18 lakh people in the state so far. “At least 15,000 to 20,000 beneficiaries are being identified daily under the scheme. The health department will take efforts to distribute medicines to haemophilia patients through medical college hospitals.”

The minister laid the foundation stone for additional buildings at Udumalpet, Valparai and Gobichettipalayam government hospitals on the day.